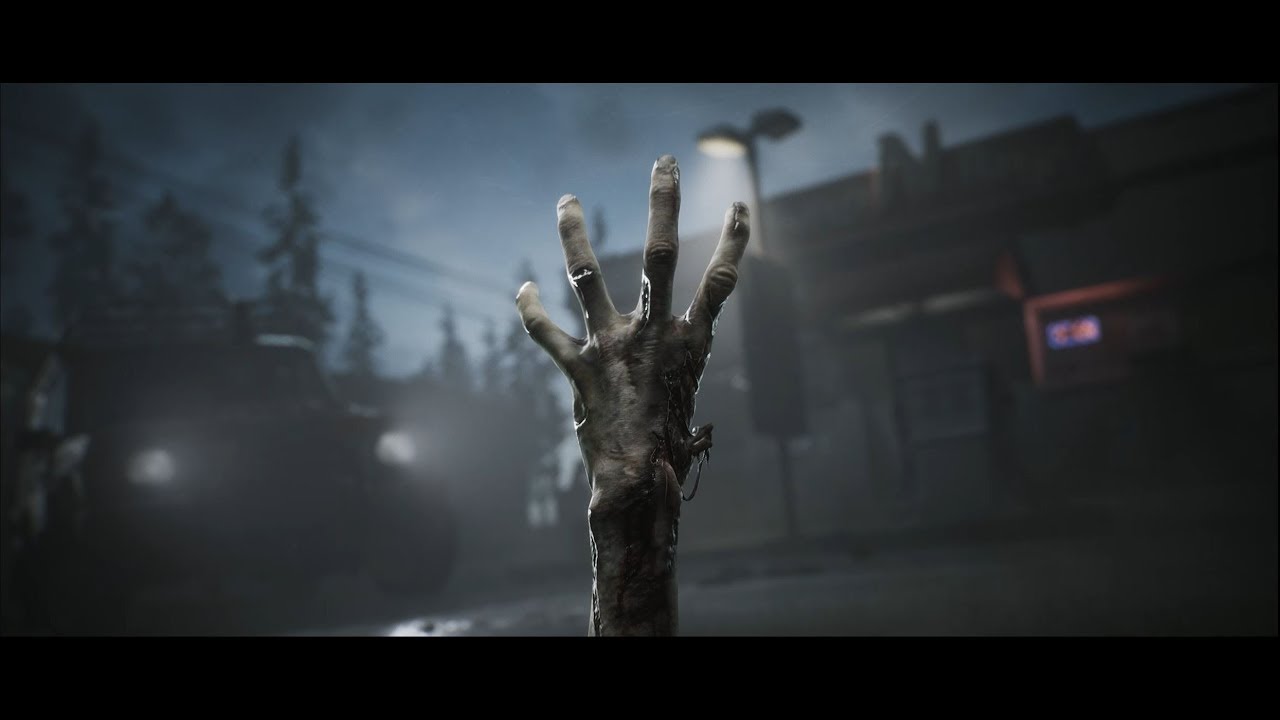 Even if you didn’t play a lot of games back then, chances are you know of Valve’s Left 4 Dead zombie franchise. While Left 4 Dead 2 was a huge success for Valve, for some reason or another, we never got Left 4 Dead 3. Just recently, a Left 4 Dead 3 trailer made the rounds on YouTube, and before anyone gets their hopes up, Valve has confirmed it’s a fake.

In fairness though, it’s a very good fake Left 4 Dead 3 trailer, and even if we know it’s fake, it’s still worth a watch since this might be the closest thing we’ll ever see anything attached to the zombie franchise anytime soon.

Impressive, right? Too bad it’s nothing more than trailer showing us what could have been. In case you didn’t know, Left 4 Dead 2 was released back in 2009, which means we’re now in year 10 of not hearing anything about a sequel.

If you’re interested in playing a game similar to Left 4 Dead, you might want to give World War Z a try. It has the same survival elements mixed in with different zombie types. Oh, it has a good progression system too. Go check out our review if you’re curious how it fares.