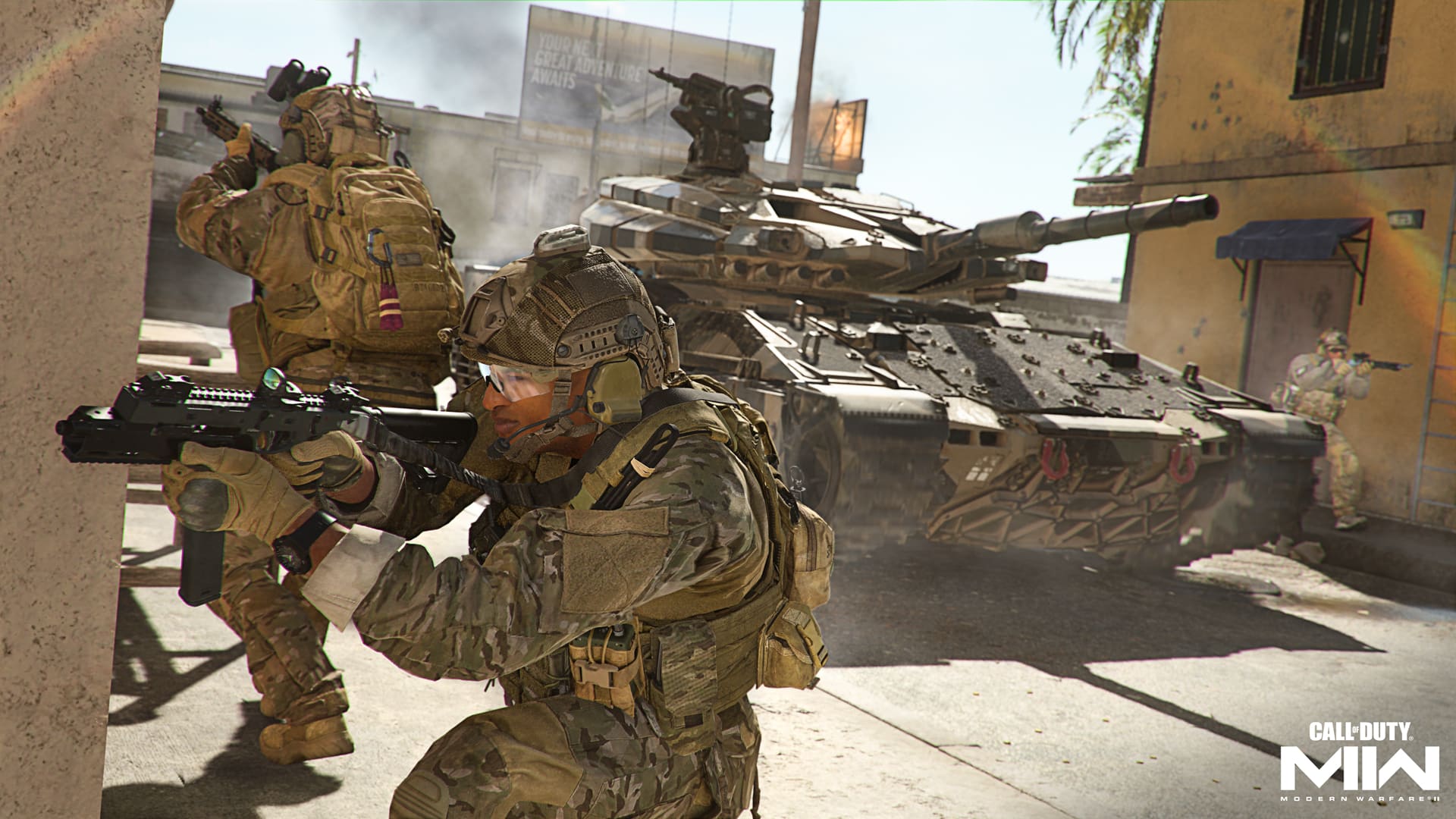 Firing on All Corners

Before we dive into those said changes, it’s worth noting that Modern Warfare 2’s gunplay feels tight, the audio work is superb once again. Simply put, Infinity Ward didn’t deviate much from MW2019’s DNA, and that’s either a good or bad thing depending on how you feel about the studio’s Modern Warfare reboot. 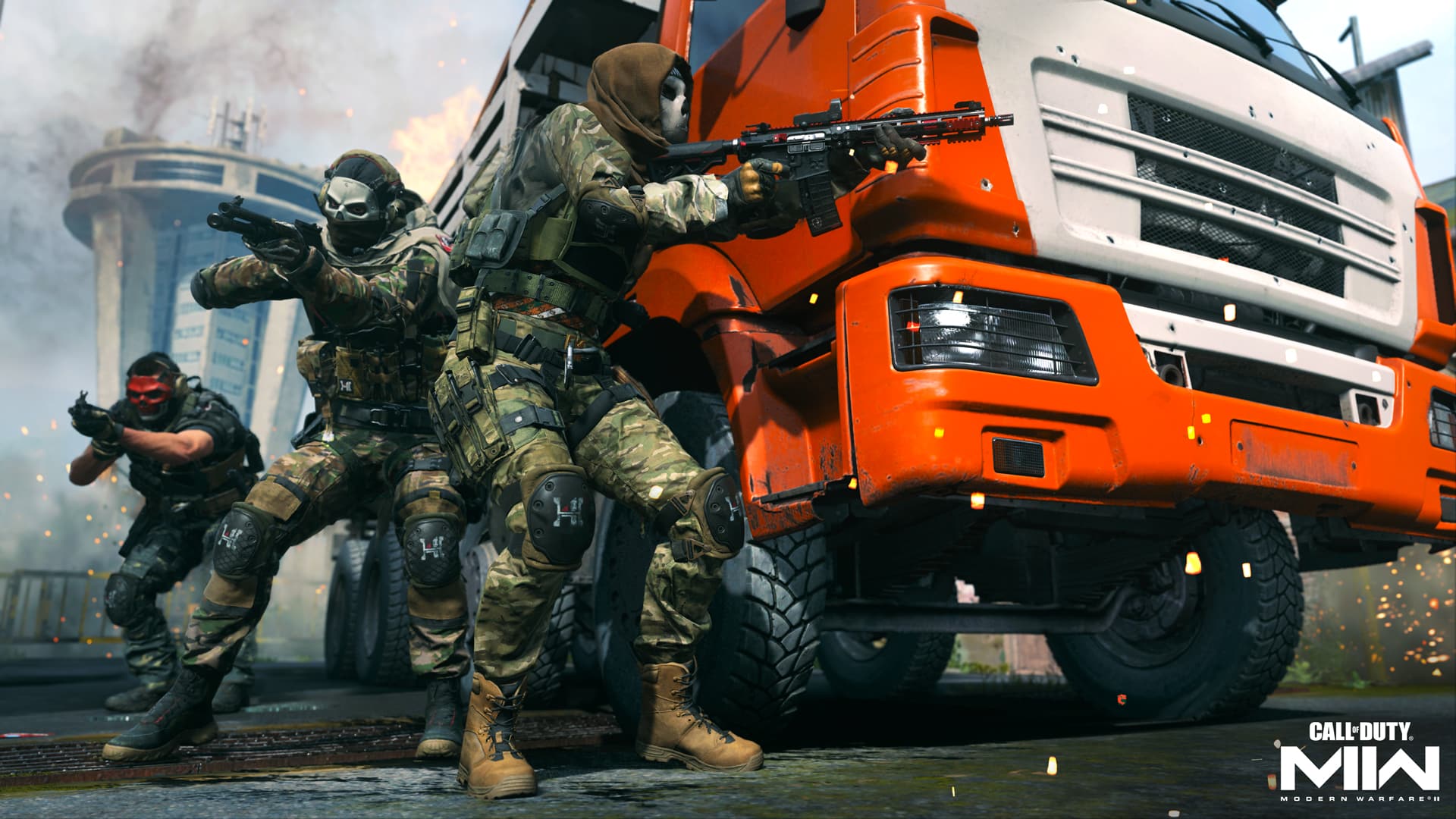 The game, for better or for worse (depending on your point of view), is still a lot slower compared to your traditional Call of Duty multiplayer experience. Expect a lot of players to camp, given the game rewards being deliberate, and with red dots not appearing on the map again, it’s easy to sit in one area without fear of being spotted if you fire your weapons. Having said that, MW2 does feel a tad faster overall, though not by much.

Learning From the Past

One of the things Infinity Ward seems to have improved noticeably is the map design. Remember Azhir Cave? Piccadilly? Those were hard maps to play through given the choke points, and just odd level design choices. While the sample size is quite small in the beta, the maps available were a lot more balanced, and implemented the usual three-lane design most COD players are used to. Of course, we can’t say if all the maps will be good, but we’re off to a great start with the beta.

Another thing that has been vastly improved upon is the Gunsmith. Infinity Ward essentially pumped it up with more attachments, more ways to level up. The Gunsmith system was a tremendous introduction to the franchise, and IW knows this and has, for the most part, left it untouched. 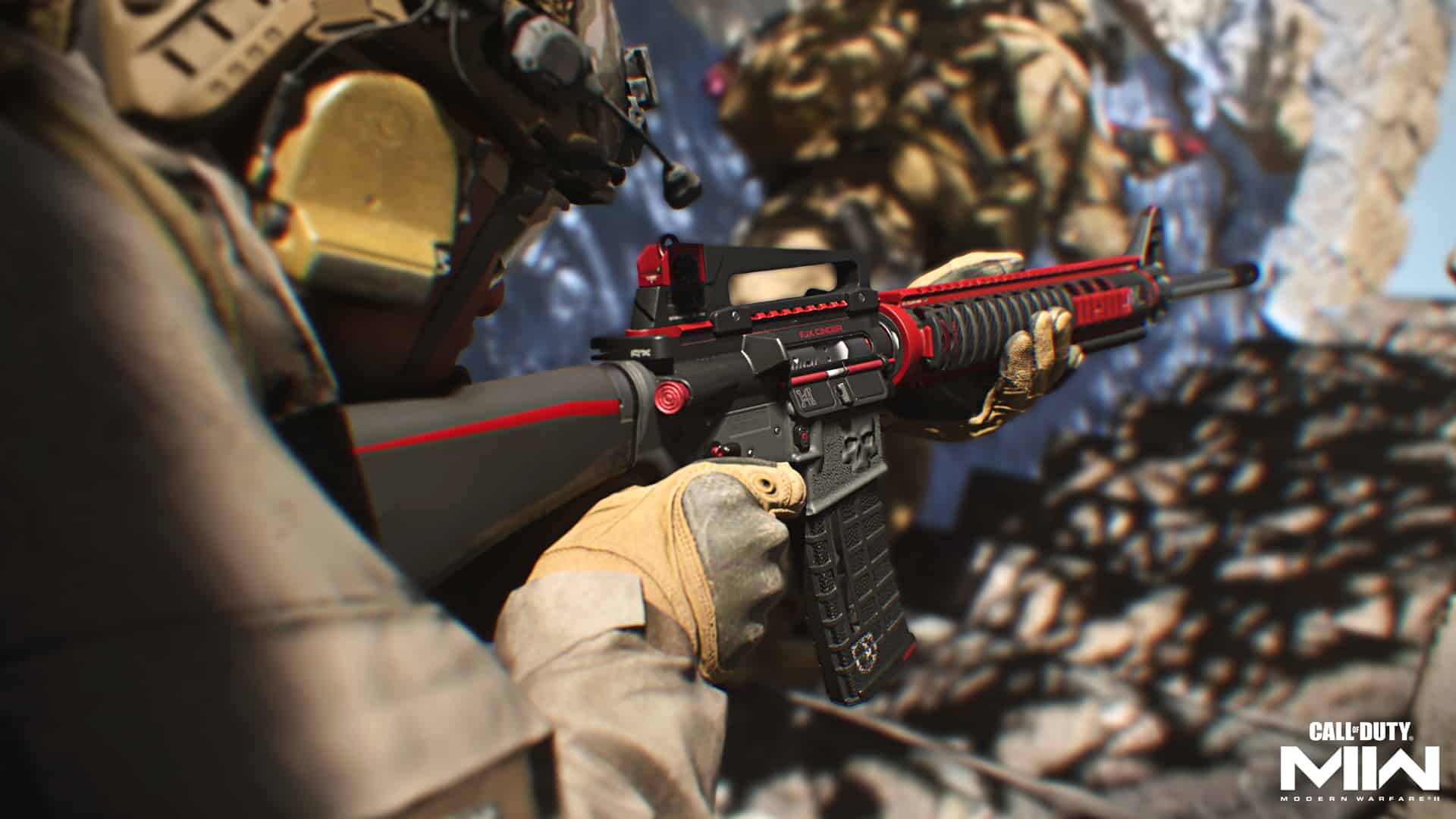 If you didn’t like how Infinity Ward prioritized kills over scoring to get your ‘streaks, then that won’t be an issue in Modern Warfare 2. Infinity Ward has wisely implemented a toggle so players can choose whether they want to earn ‘streaks as either a killstreak, or a scorestreak. Mind, getting killstreaks is relatively easier (requirements are lower), but the fact that players can toggle this depending on their mood/playstyle is definitely a plus.

Fire in the Hole!

While MW2019 fans will find a lot to love in the beta, those who didn’t like the camp-friendly focus of that game will find that MW2 is, by and large, the same. Footsteps are loud once again, firing without suppressors won’t ping you on the mini map, most attachments penalize aim down sight speed, movement speed and the like, and the list goes on. Essentially, the game (MW2) pushes players to be a lot more passive. Now, the verdict on whether that’s good or bad for the franchise depends on the person you’re asking.

Modern Warfare 2’s multiplayer focusing on a more “grounded” experience seems to be something people already expect given MW2019. However, one thing I didn’t expect was the change to the traditional Perks system. In MW2, instead of getting three perks to choose from in matches, we now get the “Perk Package” system. What it does is it gives the player two starting Perks to use, and during the course of the match, you’ll be able to unlock a third Perk, and finally, an “Ultimate” Perk. 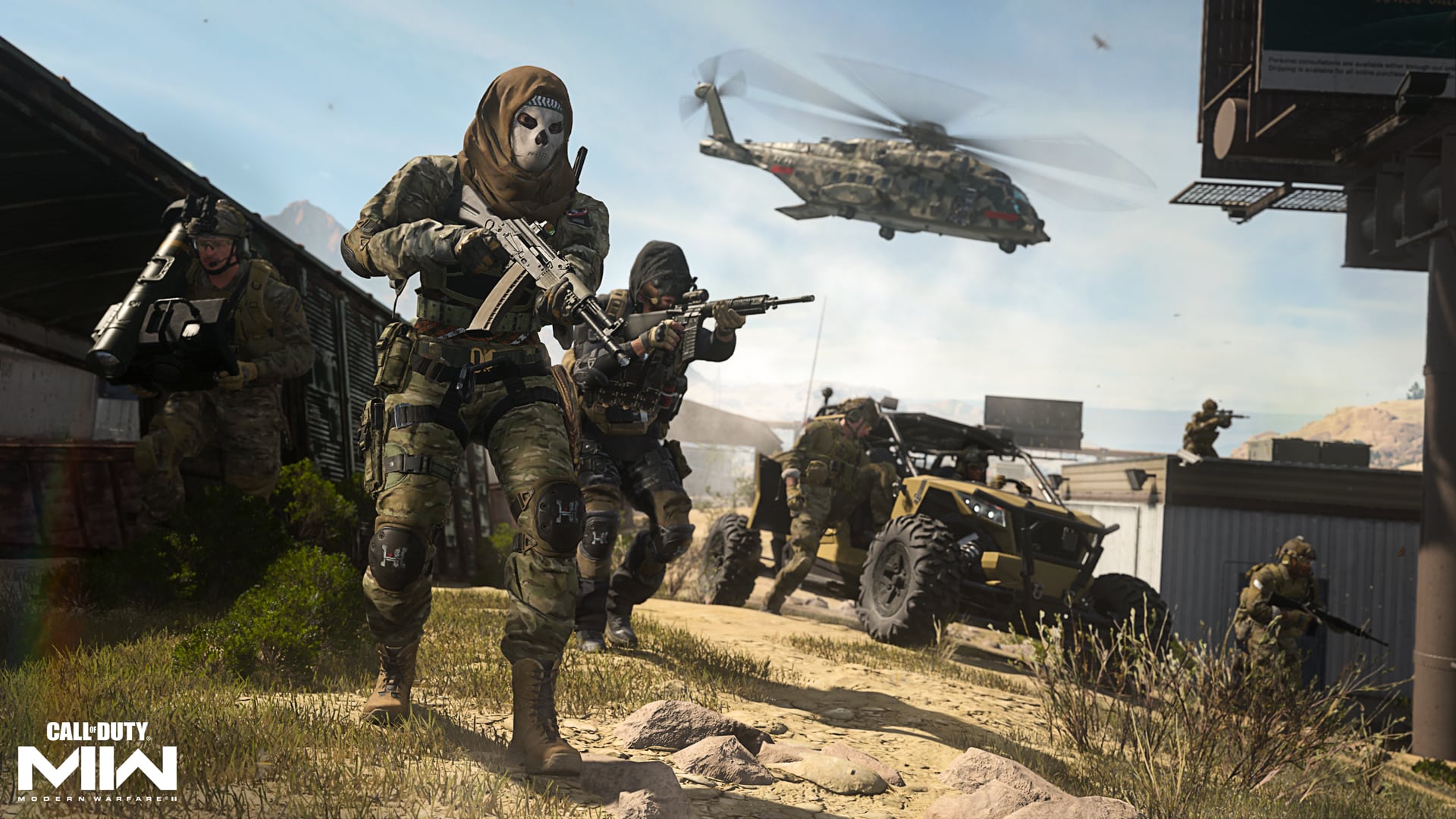 To put this bluntly, I have no clue why this change was made. I mean, I don’t think I’ve heard anyone complain about the regular Perk system, and this feels like a change, just for the sake of changing. It feels limiting, and the fact that you need to “earn” your other Perks? Yeah, not a fan.

The outcry from the community regarding the red dots and the Perk changes have become so loud that Infinity Ward has acknowledged them; though there’s no promise that they’ll be changed during the rest of the beta, or at launch.

Another thing that felt really off in the beta was shooting and tracking targets. The gunplay was fine, but the fact that smoke and muzzle flash blocked your view from the target you’re trying to shoot wasn’t. I’ve lost count on how many enemies I tried shooting and the damn smoke effects blocked my views. Thankfully, this too, is another issue that Infinity Ward has acknowledged (and promised to adjust). 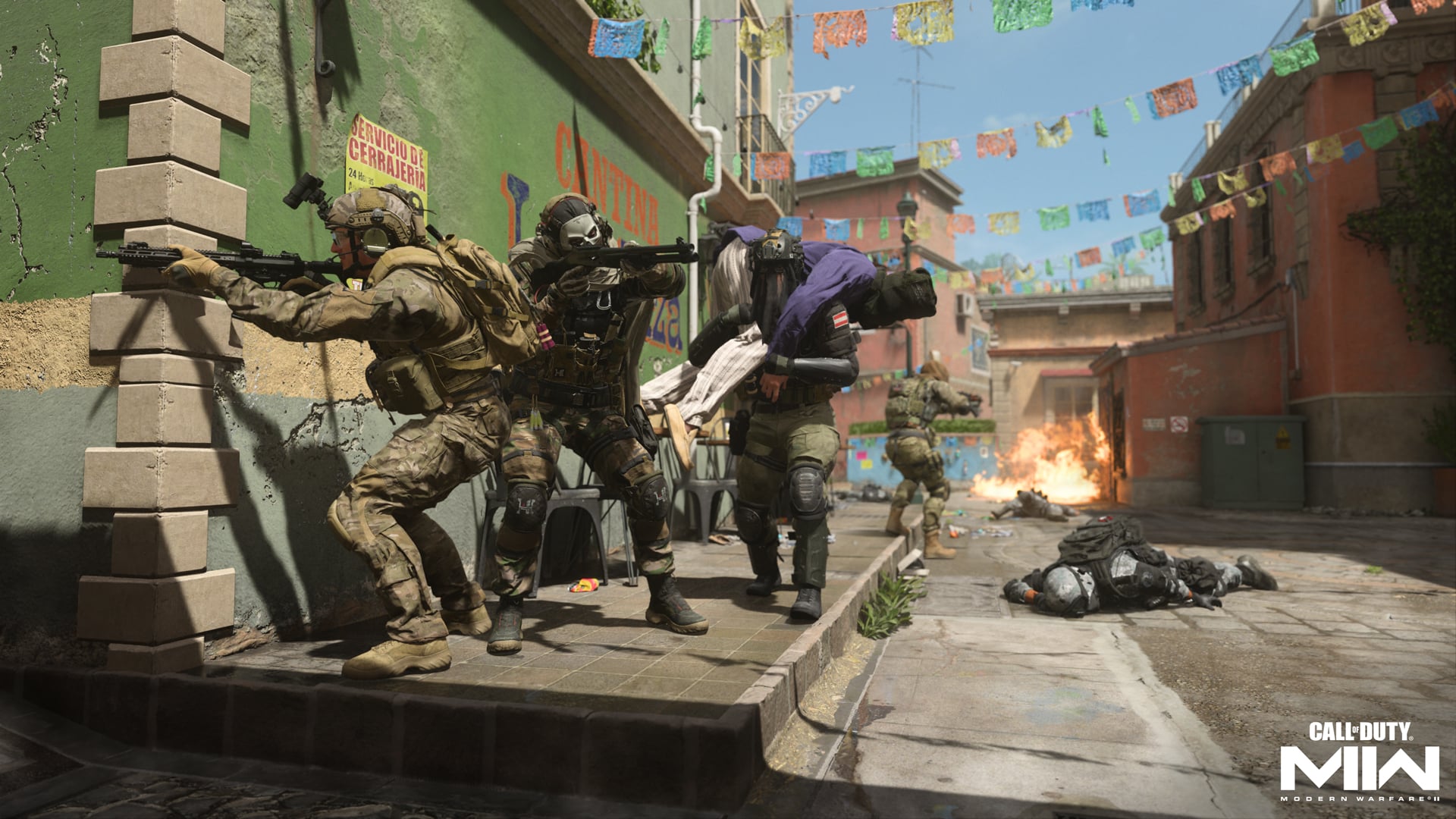 While I do have concerns about the Perk Package system and the red dots, and other stuff, I do know this is a beta, and a lot of stuff can change. I’m already sold on the gunplay, and I can come to gripes with the camper-friendly focus, but let’s hope the other kinks are ironed out too.

Still, as a vertical slice of what we’re about to play come October 28, this isn’t half bad. Modern Warfare 2 knows what it wants to be, it seems, but let’s hope that in doing so, it doesn’t lose focus on what made it Call of Duty in the first place.

Microsoft CEO Is “Very Sure” That Activision Deal Will Go Through