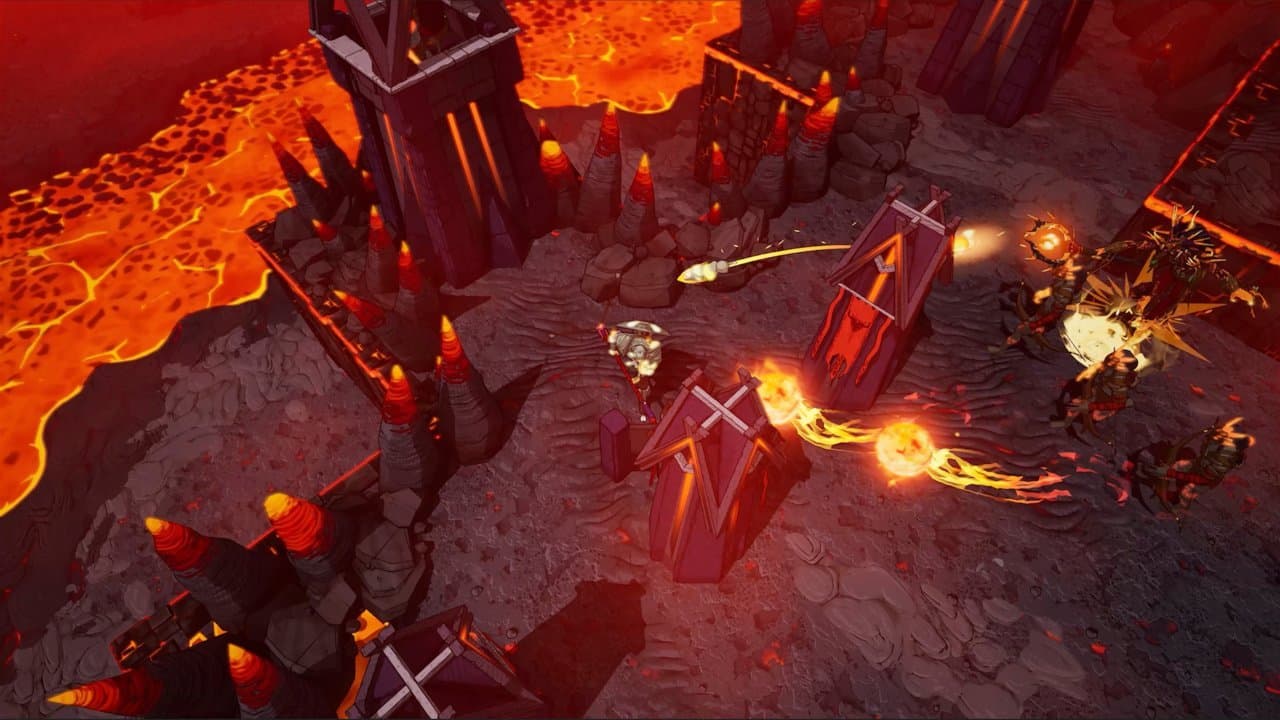 Rally your forces Viking warriors, for Surtr, the destroyer of Ragnarok has arrived! Here’s our thoughts on the latest season of Tribes of Midgard.

Welcome to the Inferno Home of Surtr

Welcome to Volcanic Spire, a new biome introduced in this season of Tribes of Midgard. Here, players will venture into the heart of an inferno hell to face off against Sutre, a Jǫtunn who has been foretold to bring the destruction of Ragnarok. 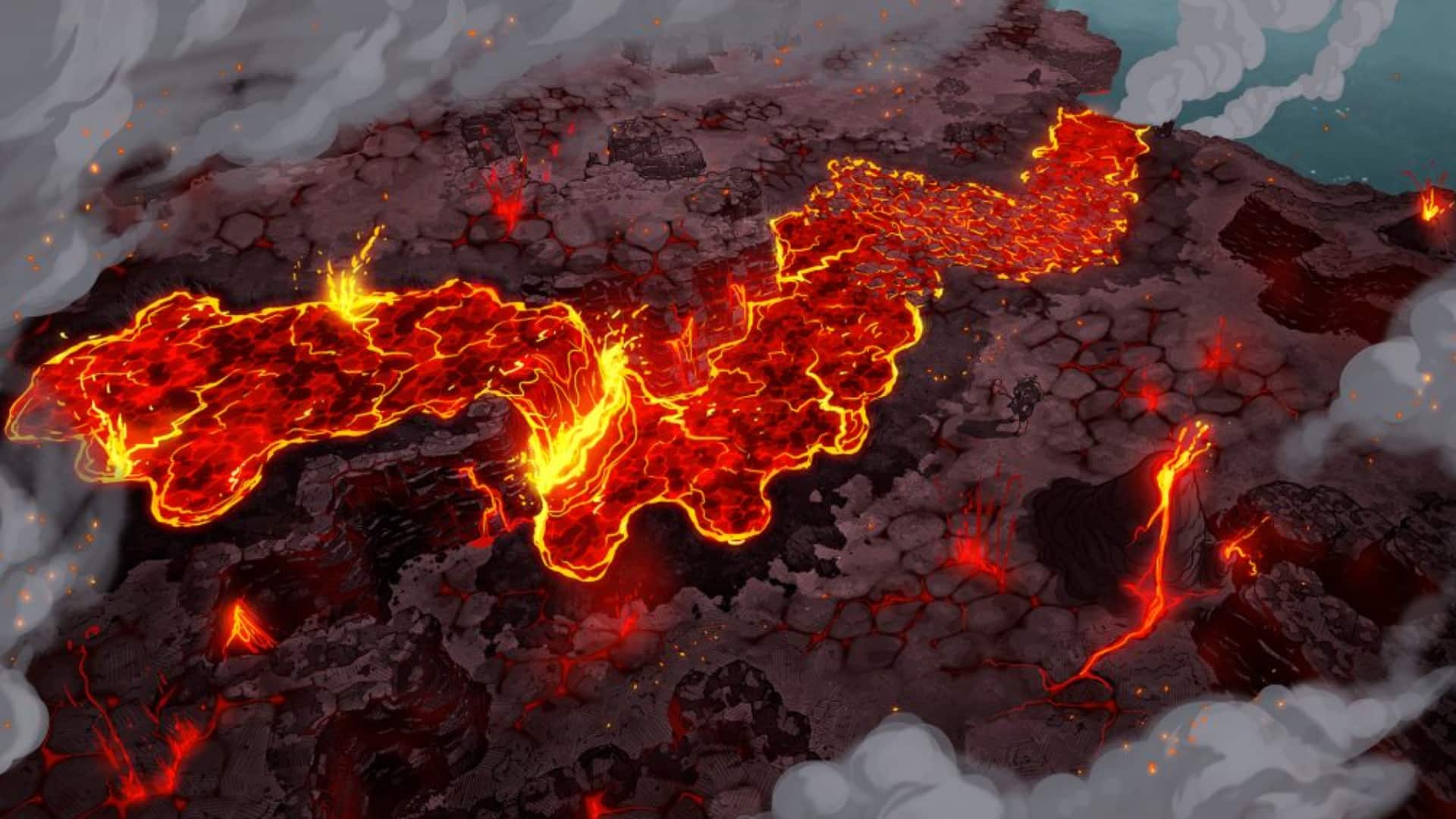 Of course, Tribes of Midgard players are no stranger to the ever-growing threat of Ragnarok, as they have spent the last two seasons preventing and preparing for whatever came next. Still, the fiery hell that Volcanic Spire certainly isn’t an easy endeavor to tackle, as it brings a set of new challenges. From new enemies, structures, hazards, and a plethora of balancing changes, there is a lot here for players to look forward to, though bringing a friend or two is definitely recommended.

Luckily, with the new biome, comes new material, and loot that players can find and craft. They’ll also be able to create a new weapon type, that being the Spear which adds a level mid-range attack for those looking to move away from the long-range bow, or the close range axes. It’s a great new addition to the pool of weapons. But if you aren’t a fan of the spear, there is plenty more to love with this update with the new gear themed around the saga, as well as additional runes and blessings.

However, perhaps the biggest addition is the new fishing mechanic. No, I kid you not, you can now fish in Tribes of Midgard! Joking aside, I actually am a fan of fishing in video games. There’s something relaxing about it, and although Tribes of Midgard is centered around keeping the action and pace flowing, it’s a great side activity to break away from the combat from time to time. Plus, it makes good for resource farming. 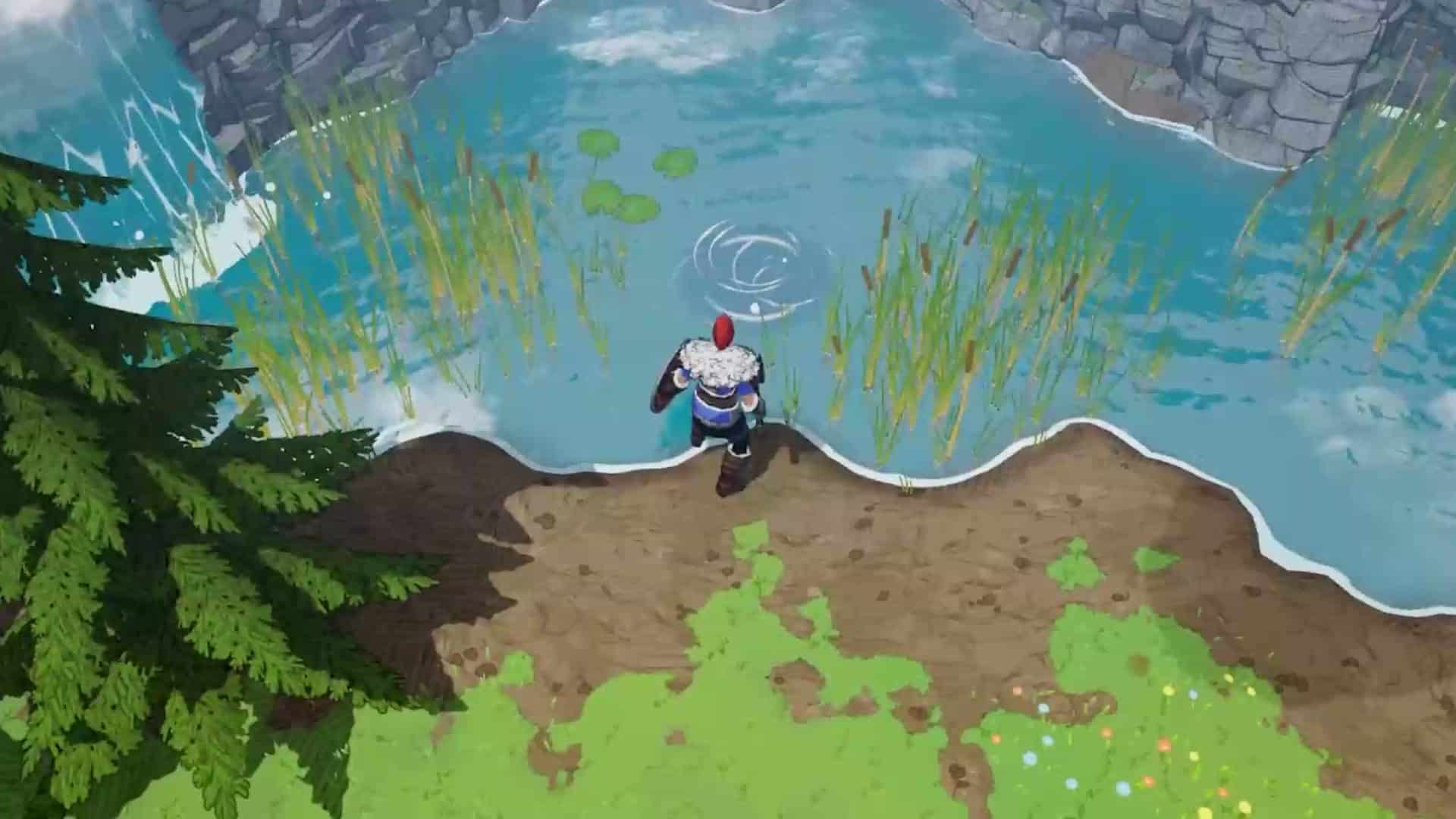 All that is to prepare you for the grand fight against Surtr, who like other Jotunn, will hilariously take up half the screen. The fight itself, though easy, is a fun one to undertake. His attacks mostly consist of ground pounds, which will summon a fiery shockwave and some pools of fire for you to try and dodge. He also brandishes his iconic sword, which he’ll thrust towards players.

Overall, the biome is a welcomed addition to the ever-growing world of Midgard.

So not joking, survivor 2.0 is undoubtedly the biggest change introduced in this season. It’s been completely overhauled, built from the ground up to offer players a new experience. No more Seed of Yggdrasil that needs defending as the focus has now been shifted to offer a more welcoming form of exploration.

The world is populated with enemies and giants like before, but the village and settlements are now entirely constructed by the players. It’s a slower pace of survival, but one that lets you play the way you want to play. With no seed, you don’t have to worry about moving too far away and for night time to fall, only to have you rush all the way back to defend the main point. Enemies still come out in full flock at night, but now it’s about fighting them off where you are. The threat comes to you, rather than you going to it, a great change for the mechanic around this. 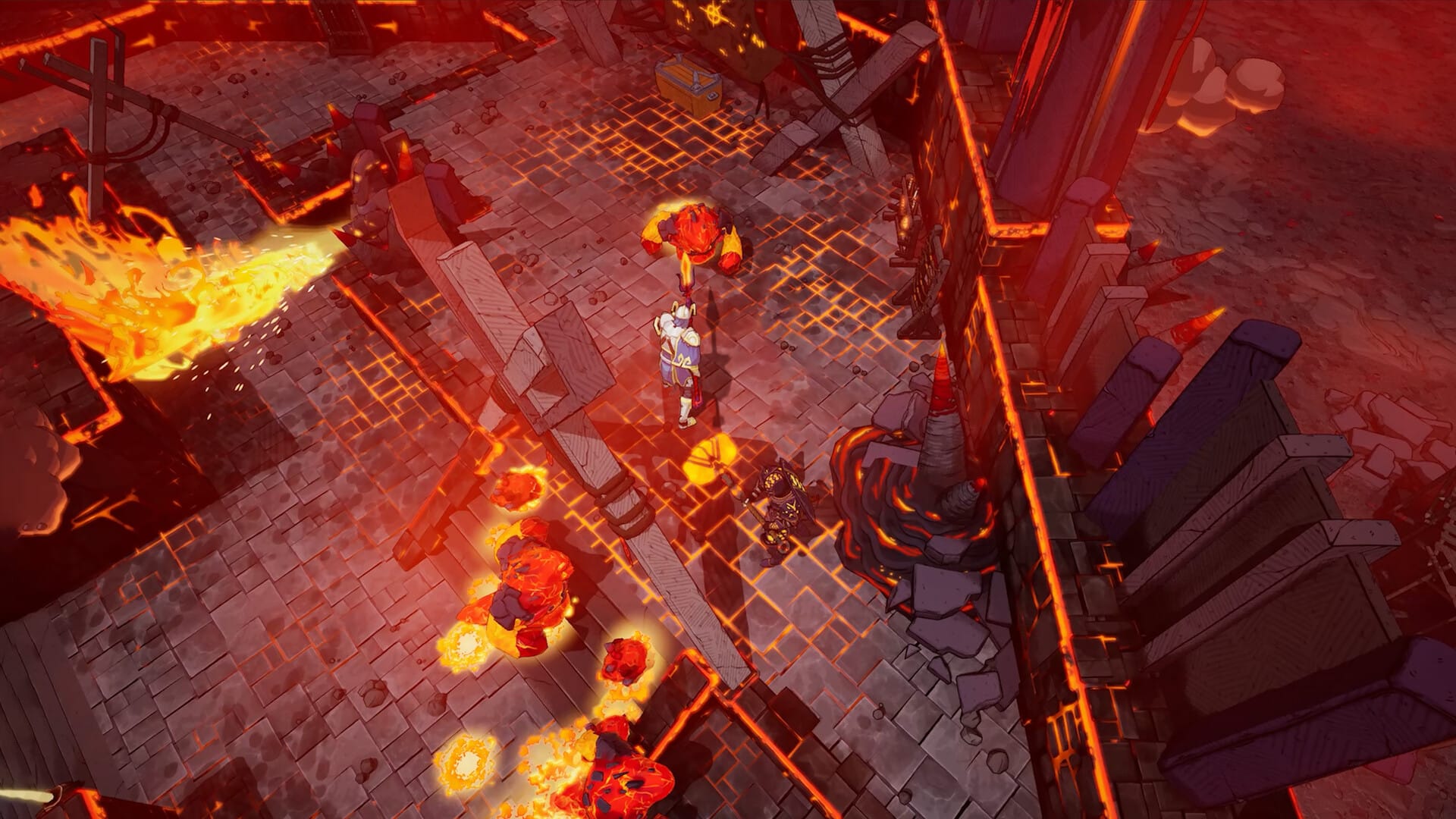 The Jotnar also are a bit less of a threat, as they no longer roam across the map to bring impending doom. Instead, they are now bound to certain spots on the map. This allows you more time, and to better be equipped against them. No more having to worry about getting wiped because you didn’t plan well enough.

With that extra time, players can now build more. For any fan of the survival genre, they could tell you how frustrating that aspect was in the original 1.0 survival mode. Now you can just build as you please, wherever you want too. Playing with a group of friends and building our dream settlement, and defending it truly gave it that survival feeling. Plus, it added some motivation for us to go out in the world and collect resources and farm for better gear to help defend it at night from incoming attacks.

This overhaul is exactly what survivor mode needed in Tribes of Midgard, and frankly, may just be my go to mode over saga mode.

That’s not to say it’s perfect, but it’s pretty close. The general building mechanics can use a bit of tweaking, and perhaps an expansion of the grid that is allowed to be built on. You can’t build extremely tall structures just yet, but there is hope down the road. This is after all, just the beginning.

If you were looking for a reason to come back to Tribes of Midgard, then Season 3 is that very reason. I didn’t go over everything available, because frankly there is a lot to go over. But between the new biome, the survivor 2.0 overhaul, and the packed changes that include a number of quality of life improvements, this season keeps the game feeling fresh and invigorating. I was right from my initial review to be excited for what Norsfell had planned for Tribes of Midgard. A spectacular update, one that hopefully serves as the building block to something even greater.