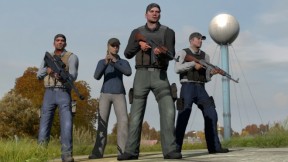 News 32 DayZ creator talks about the studio’s upcoming plans as they prepare for the impending release of the game’s standalone version. Speaking to Gamasturtra, Dean “Rocket” Hall reveals that DayZ Standalone will adopt a Minecraft-like model when it comes to pricing. “So what we’re doing at the moment is, we gave free keys as a gift […] 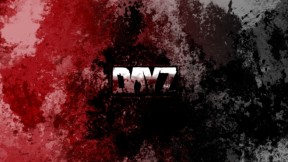 News 14 The standalone version of the popular Arma 2 zombie survival mod DayZ is expected to enter alpha testing June or later. Speaking to Joystiq, creator Dean “Rocket” Hall mentioned, “We’re going to review the situation in June, so there’ll be no release between now and June. And we’re quite hopeful that we’ll go then.” He […]