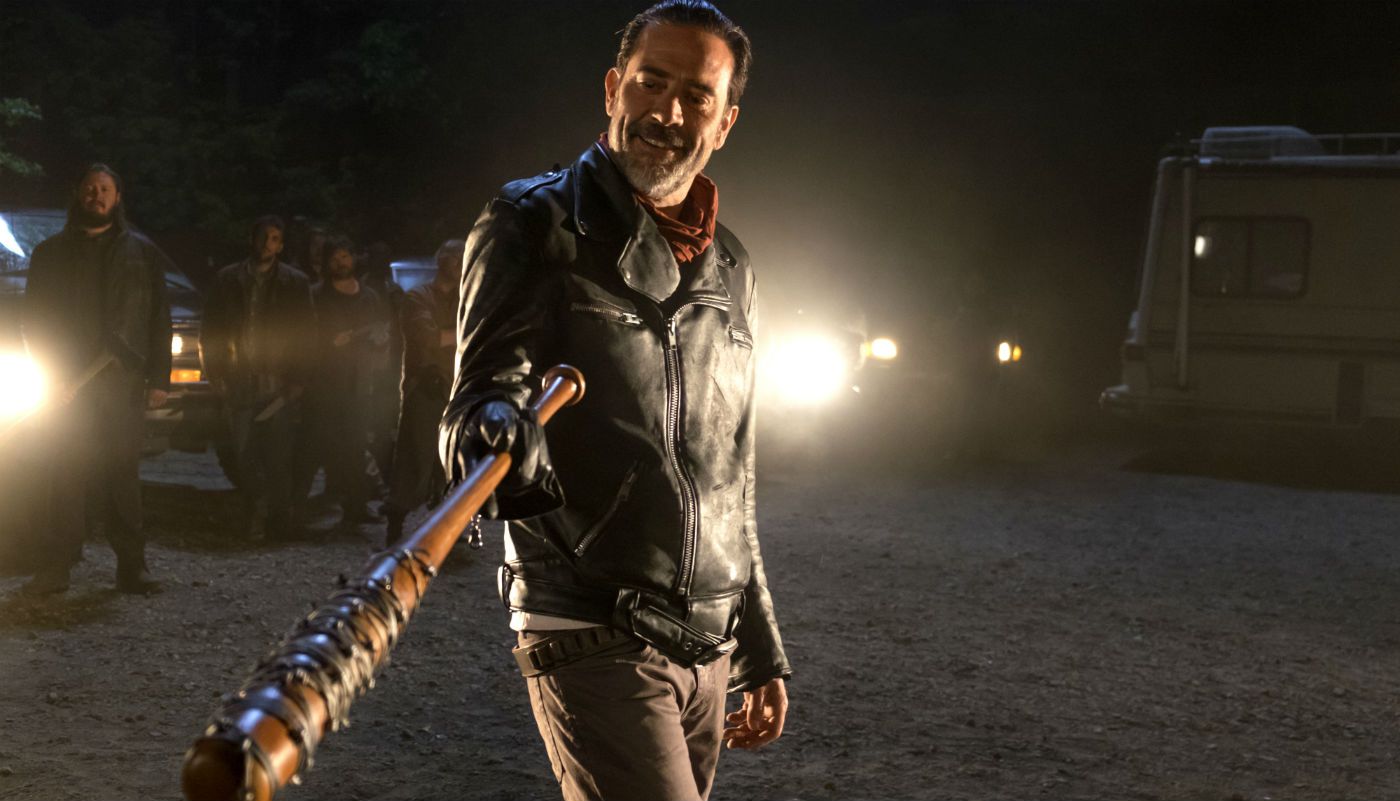 News 0 Bandai Namco has announced the Tekken 7 Season Pass 2, and while there’s a few returning characters coming back to the fold, the big new addition here is Negan. Yes, that Negan from AMC’s The Walking Dead! Watch the trailer below for the sneak peek! Joining Negan as confirmed characters for the Tekken 7 Season […] 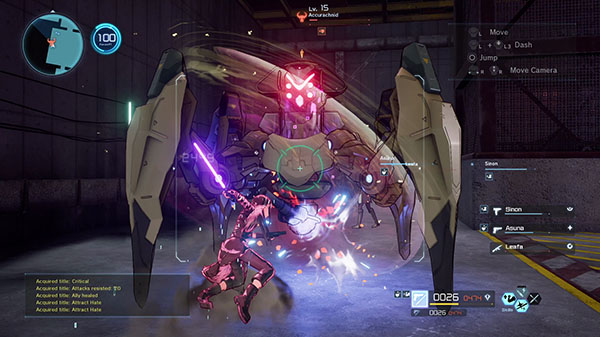 News 0 Those not familiar with Bandai Namco’s Sword Art Online franchise, it’s fine, given it’s a Japanese game that focus on RPG elements…at least, until now. Sword Art Online: Fatal Bullet has been confirmed to include multiplayer, which means it’s fair game for us here on MP1st! In a press release, Bandai Namco has announced a […]