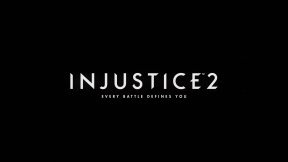 News 2 The fifth and final part of Injustice 2’s Shattered Alliance trailers released a few days ago, which focused on one of Superman’s greatest foes, Brainiac. In the trailer we were given a small glimpse of what we could expect from the characters play-style, and today a introduction gameplay trailer released showcasing even more gameplay for Brainiac. […]

News 1 As we reported yesterday, the fifth and final final Shattered Alliance trailer has been released for Injustice 2, and this time it focuses on the inclusion of Brainiac in the story of the game. Judging from the new video (you can watch above)and bit of gameplay footage, Brainiac will most likely be a long range […]