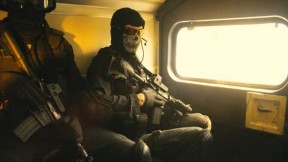 News 3 Activision debuts a Call of Duty Short Film at Call of Duty XP. This short film is a sequel to “Find Makarov”, which was a fan made effort produced by WPC Toronto. Activision called them up to fund them for a sequel. With the full support of Activision behind them, they produced a four-minute long […]