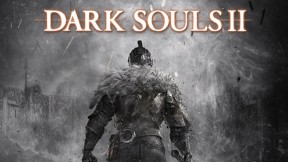 News 6 Dark Souls 2 is set to launch tomorrow for the PlayStation 3 and Xbox 360 and to celebrate, Namco Bandai has released a brand-new trailer featuring a bit of CGI and lots of in-game gameplay. I think we can agree the opening lines of dialogue are quite fitting. Check it out above. Be on the […] 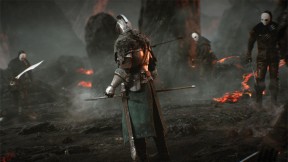 News 3 With Dark Souls 2 releasing in less than a week on the PlayStation 3 and Xbox 360, today Namco Bandai revealed that the PC version, previously with no release date, will be coming out on the 25th of next month, April. To coincide with this announcement, the studio has also released a new trailer titled […]

News 3 While a bit over the top with the voice-over, this new Dark Souls 2 trailer seeps out the memories of old for those who played the first game, reminding them of every bit of struggle one might have endured. The trailer doesn’t really show much in terms of new gameplay, seeing that besides the ending […]