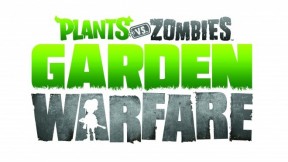 News 11 Those thinking of picking up PopCap’s quirky multiplayer-only third-person shooter Plants Vs. Zombies: Garden Warfare will have to wait a bit longer to get their hands on the title. PopCap announced today that their upcoming Xbox 360/Xbox One-exclusive will be delayed by one week in North America and Europe, meaning that North America will get […] 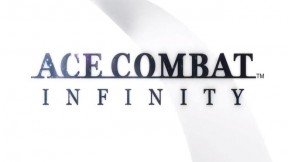 News 7 PlayStation 3 owners who were looking forward to the release of two upcoming free-to-play titles from Namco Bandai may have to wait a little bit longer to get their hands on it. Recently, Namco Bandai announced that both Ace Combat: Infinity and Soul Calibur: Lost Swords will be missing their late 2013 release date and will, […] 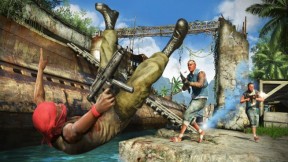 News 17 Ubisoft has pushed back the release date of Far Cry 3 from September to November 29th in EMEA (Europe, the Middle East and Africa) and December 4th in North America. The delay is intended to give the developers “more time to create the best possible gameplay experience,” explained Ubisoft’s Dan Hay. “Far Cry 3 is a huge offering […] 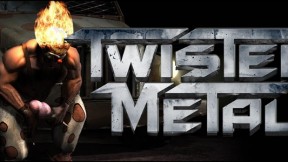 News 4 It was reported last month that Twisted Metal would release in Europe February 17th, just three days after the US release. According to Jaffe, this has now changed. According to David Jaffe and Other Twisted Metal Developers, the game has now been delayed until March 1st. This is due to localization issues. Along with this, […]