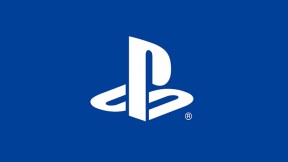 News 24 Gaikai, the company powering PlayStation Now, recently saw a website design overhaul. With it came some brief details about the new game streaming service, but the thing that’s getting the most attention is that they may have accidentally leaked pricing. As you can see from the image above, game rentals may range between $5-$6 depending on […] 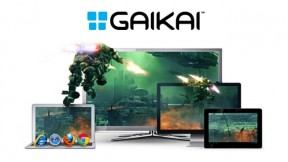 News 21 After being rumored for a while, Sony has finally announced that it has purchased the game streaming service, Gaikai. For those who are unaware of what Gaikai is, it’s pretty much a cloud base service that allows you to stream video games, similar to OnLive. This acquisition cost Sony roughly $380 million USD. Sony has said that with […]