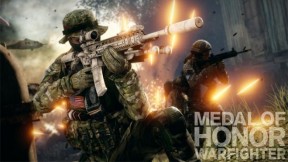 News 19 In the latest episode of MP Talk, we continue the Medal of Honor: Warfighter discussion with our thoughts and impressions of Danger Close’s first and latest attempt at crafting a triple-A online multiplayer shooter experience. We also discuss its controversial reception among the gaming community and other media and explain why we gave it the […] 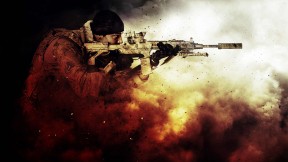 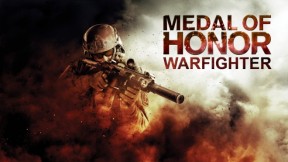 News 21 Many shooter fans might be asking themselves, why pick up Medal of Honor: Warfighter this October 23rd among the handful of other AAA shooters arriving this fall? Competition is stiff when you’ve got games like Call of Duty: Black Ops 2, Halo 4 and the continued support of Battlefield 3 with its numerous expansion packs. After […]