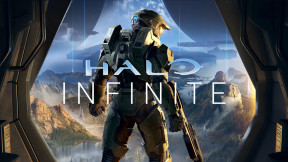 News 0 Just last week, Microsoft kicked off the Xbox 2020 event that gave us our first look at some of the Xbox Series X games set for the next-gen console. In terms of first-party titles, there’s possibly none bigger for Microsoft than Halo. For those looking forward to more details regarding Halo Infinite, it’s confirmed that […]

News 0 Microsoft has announced the first Inside Xbox show for 2020, and it’s happening tomorrow! The Inside Xbox 2020 debut happens on Tuesday, April 7, at 2 p.m. PT/5 p.m. ET. According to Microsoft, there will be news on Groundd, Gears Tactics, Seas of Thieves, Xbox Game Pass, and some surprises from the ID@Xbox team. For […] 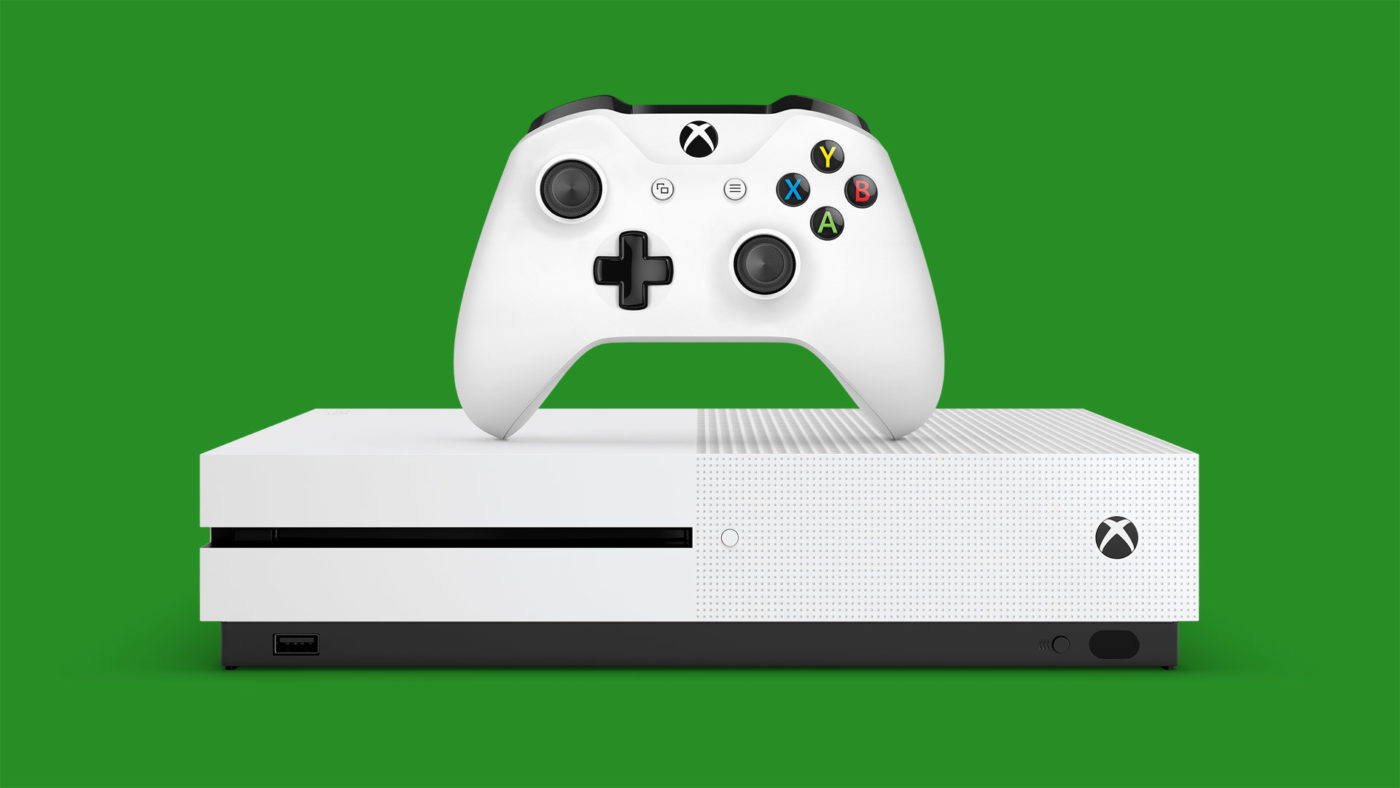 Inside Xbox Livestream Announced and Will Happen Later Today, Will Include Details on XCloud and Other Projects News 0