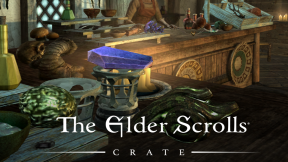 News 0 Residents of Tamriel, the quarterly loot crate for Elder Scrolls has been revealed, containing an assortment of exclusive, licensed goodies themed around the Elder Scrolls franchise. Mercantile is this quarterly release theme, read on for what’s included in November’s crate. The highlight of the Elder Scrolls November loot crate is the Vivec blanket, which you […] 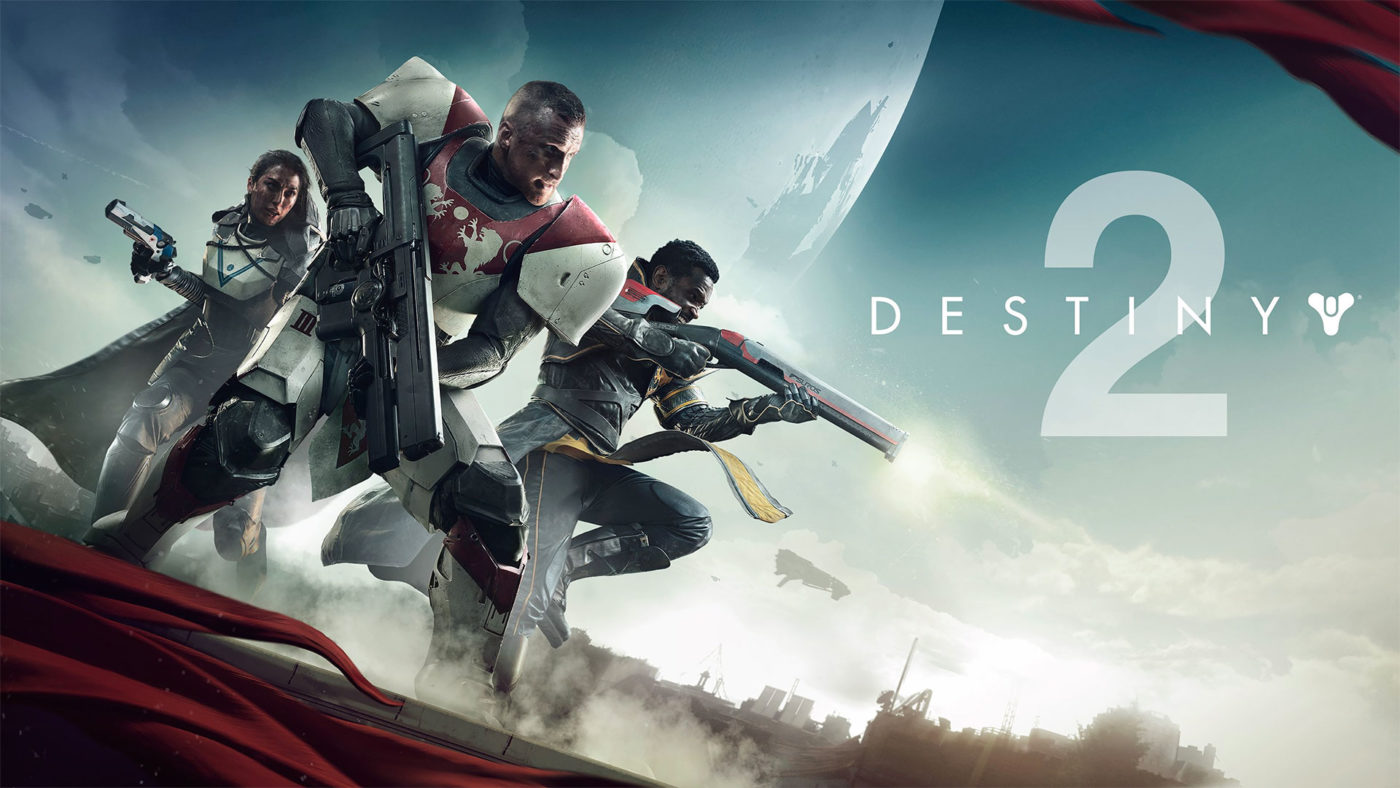 News 0 The folks over at Loot Crate are teaming up with Bungie to bring Destiny fans a limited edition collection of items. The Destiny 2 Limited Edition Crate is to feature an “exclusive figure, apparel and other collectibles inspired and co-developed with Bungie from the Destiny 2 universe including upcoming expansions.” The crate won’t be launching until Spring 2018. However, […]