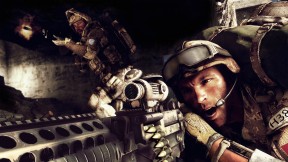 News 59 EA games and Danger Close have released an epic new trailer for their upcoming Medal of Honor title, Warfighter. In this trailer you’ll get an in-depth look at what the multiplayer has to offer. Warfighter is set to release next Tuesday, October 23, on PC, PS3, and Xbox 360. So, who’s buying it? 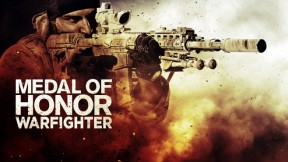 Medal of Honor: Warfighter To Use Battlefield’s Battlelog News 18

News 18 In a recent open letter to Battlefield fans on the official site, DICE and EA have confirmed that Medal of Honor: Warfighter will use Battlefield 3’s social and stat-tracking tool, the Battlelog. The statement reads, “But we’re not ready to talk about Battlefield 4 yet – in the meantime, we hope you will continue to enjoy […]