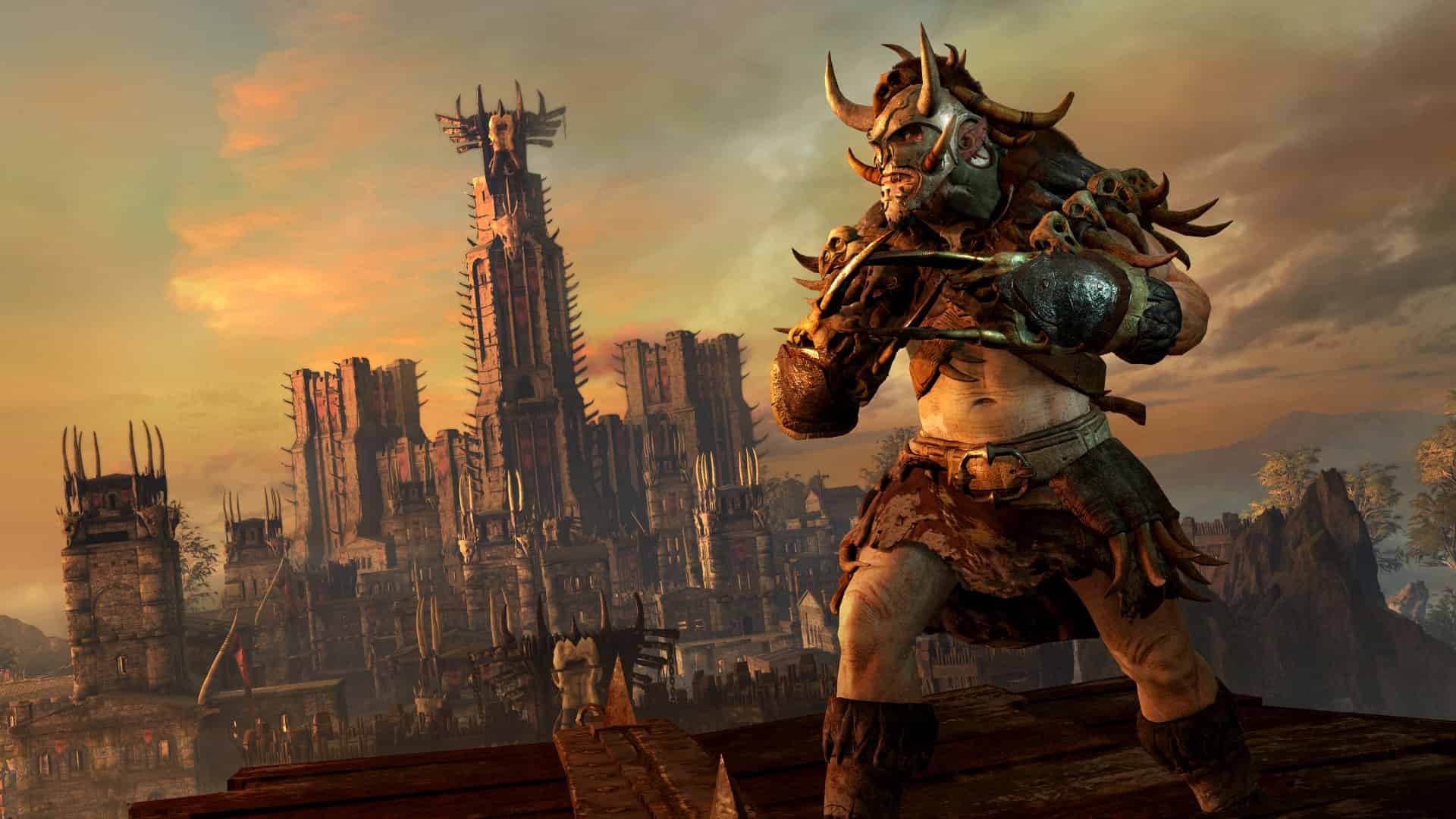 News 0 Shadow of War loot boxes and premium currency will soon be a thing of the past. On May 8, developer Monolith will be stopping the purchase of Gold. Then, on July 17, Gold, War Chests and the Market will be permanently removed. (Players who have Gold in their inventory will want to spend it before the […] 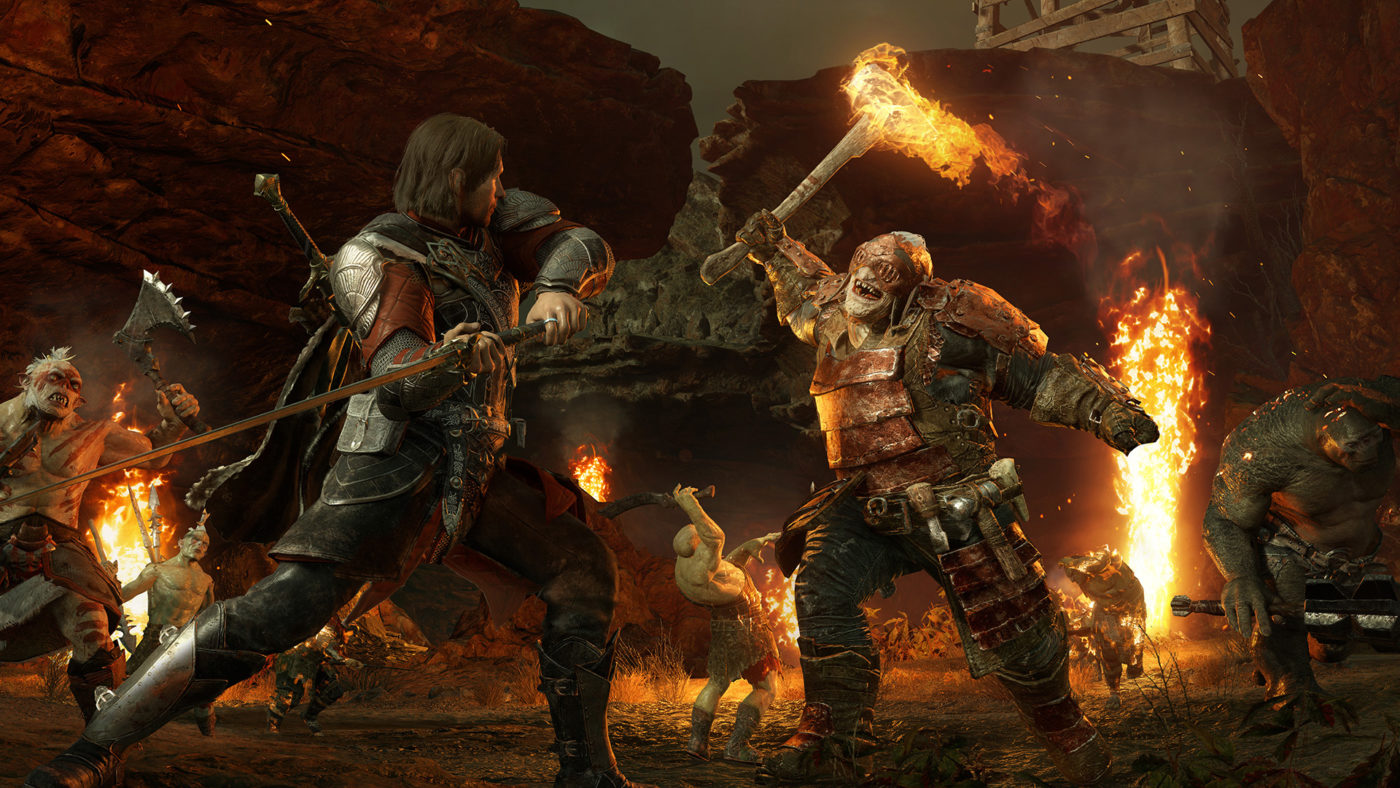 News 0 Gotta enslave ’em all! The latest Middle-earth: Shadow of War update adds Online Fight Pits, which lets players do battle with their captured orc warriors. The new update also makes balancing and general fixes, all of which are documented below: Online Fight Pits The Online Fight Pits allows players to train up their Orc followers by […] 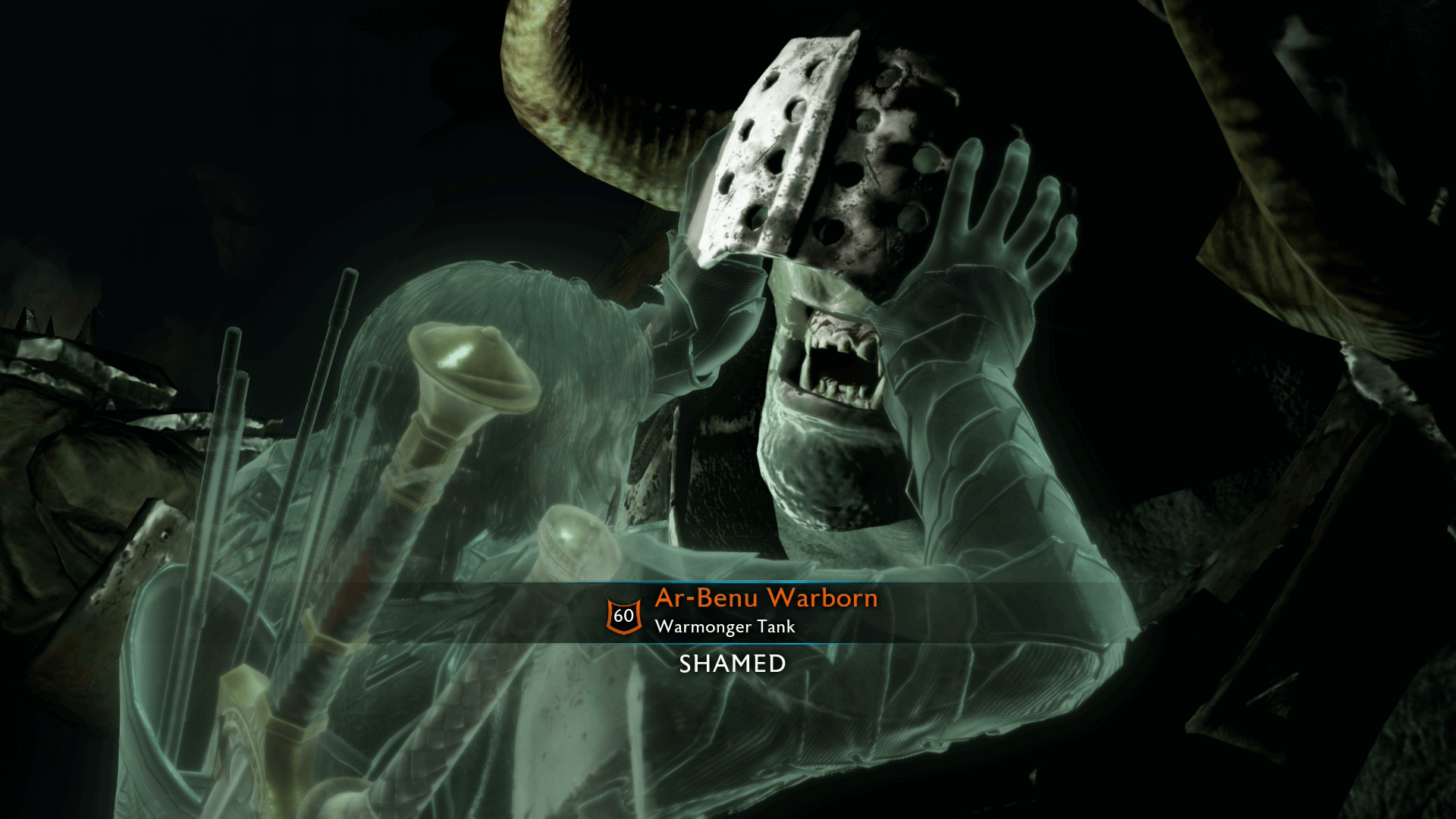 News 4 It might seem unusual to see Middle-earth: Shadow of War featured here on MP1st, as it’s known mostly for its single-player component. Hell, I’d wager that many of you didn’t even know that Shadow of War had a player-versus-player component… Well, it does, though it might not be what you’re expecting! You see, Online Sieges in Shadow of War […]