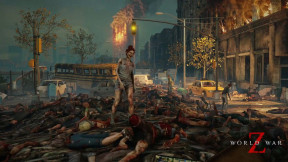 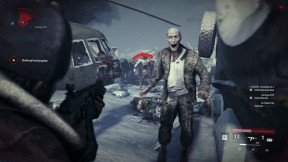 News 1 If you’re a fan of Saber Interactive’s zombie-slaying game World War Z, you might be thinking how perfect the game would be with a horde mode. Well, that’s about to become a reality really soon! Saber released a new trailer highlighting the World War Z Horde mode (called Horde Mode Z), and some of the […] 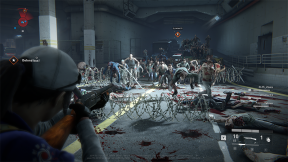 News 0 Those playing Saber Interactive’s World War Z, there’s a bunch of new stuff headed your way soon. Sbaer announced a slew of World War Z upcoming content and it includes a new weapon, new maps, Prestige Ranks, and more. Called the “Kill It With Fire” update, it’s set to arrive end of October, and will […] 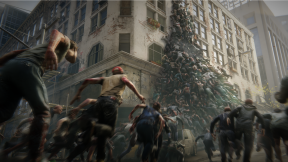 News 0 If you’ve been itching to play something new in Saber Interactive’s World War Z, your prayers have been answered! Today, the studio announced the World War Z Season 2 roadmap, and there’s a host of new content coming in the form of maps, weapons, zombies and more. Free content: Update Four:  Missions – Moscow, New […] 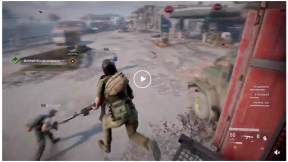 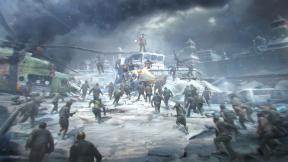 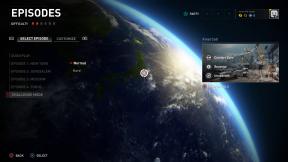 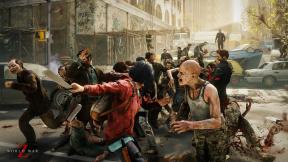 News 2 With the Proving Grounds update Saber Interactive has added World War Z challenge mode to the popular zombie horde shooter title. This mode brings a completely new way to play the game, and offers a huge scope for replayability in every single mission. What is Challenge Mode? Challenge mode is a brand new playlist in […] 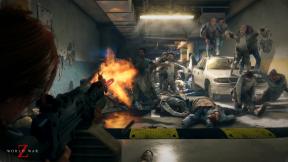 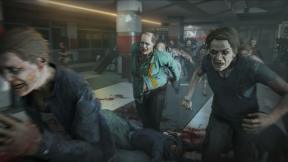 News 0 Saber Interactive have revealed the next set of free content that’ll be releasing sometimes next month in a new World War Z roadmap update. Titled “Proving Grounds,” this free content update is set to introduce a number of new goodies, most which will be free. The first and major set of changes is the introduction […] 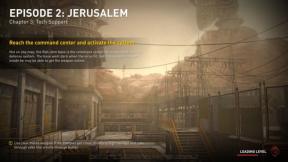 News 0 After a player found a glitch that helped others with six skull difficulty in Jerusalem Chapter 2, a new World War Z Jerusalem Chapter 3 glitch has been discovered that’s going to help players even more. This exploit uses a similar glitch to move players into an area where they become invulnerable, allowing them to […] 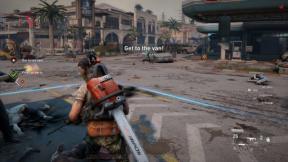 News 0 One player has found a World War Z Jerusalem glitch that could save many other people time on six skull difficulty, the hardest currently available in the game. The glitch is specifically for the end of the second mission in the Jerusalem episode, Dead Sea Stroll. Check out the video below and read on for […] 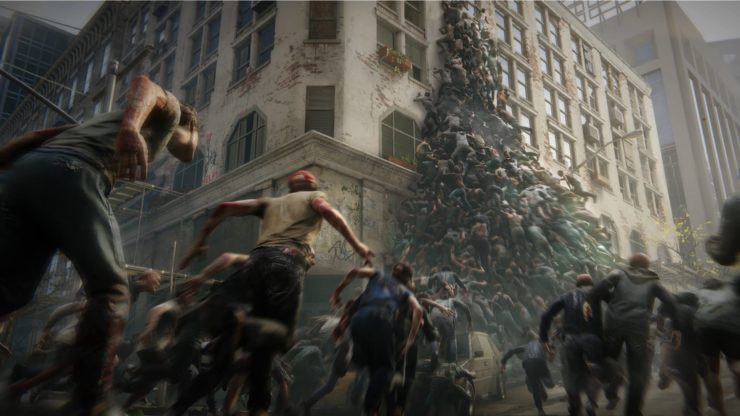 News 0 World War Z is set to receive some major content drop sometime within the month as developers Saber Interactive have revealed in their latest trailer. In a accidentally published video (now taken down), which has been re-uploaded by a different YouTube channel, Saber details the latest free content, which is due to arrive this week. […] 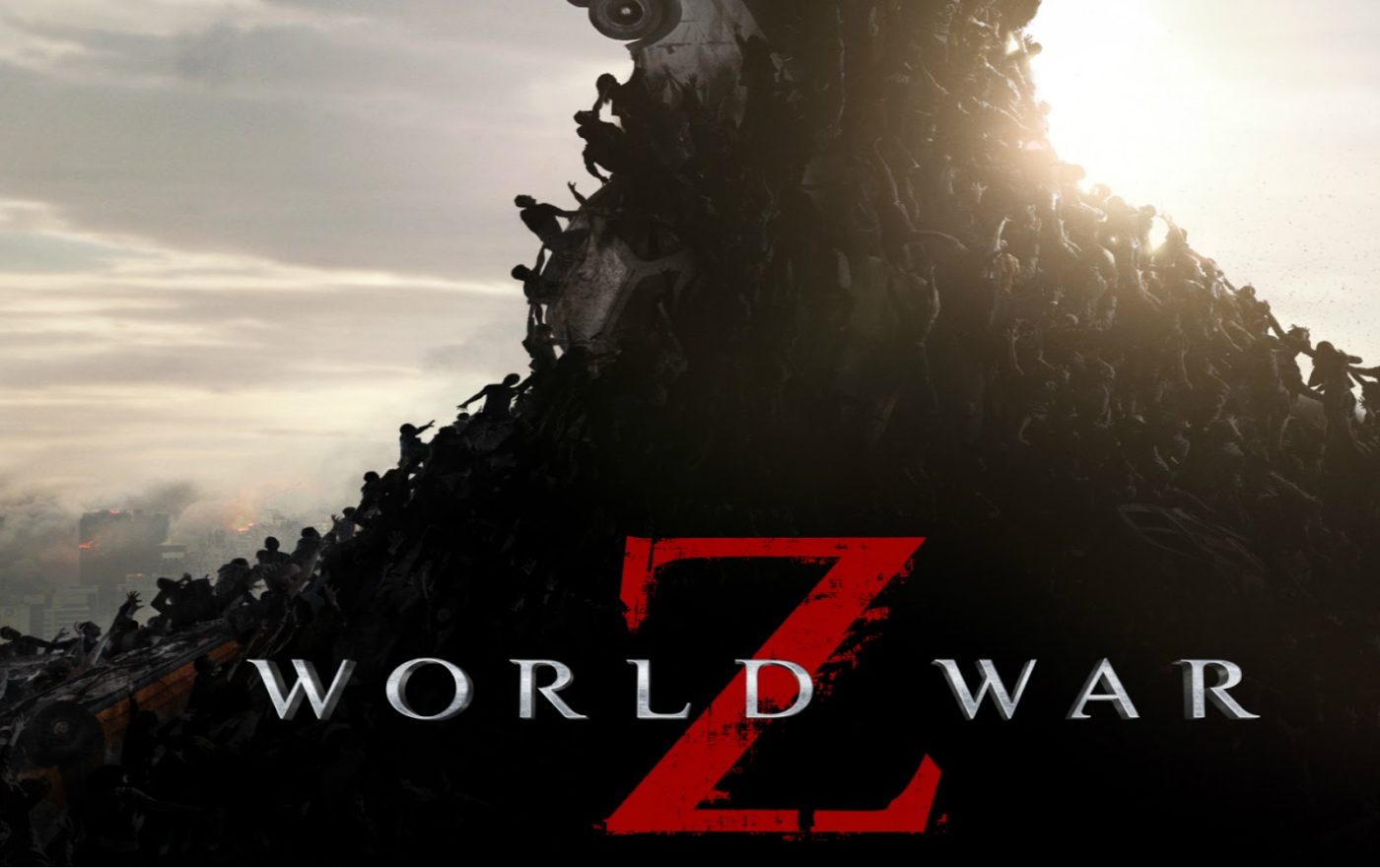 News 2 The hit zombie title World War Z has received it’s first major content drop, which introduces a brand-new free Tokyo mission along with an assortment of new features like private lobbies, a new zombie type, and a number of fixes and features. Yes, the World War Z update 1.05 patch notes are also here, and […]

World War Z Upcoming Content Set for June 3, and Here’s What You’re Getting for Free News 1

News 1 Remember when we reported last month that World War Z is getting new free content? Well, today, Saber Interactive has announced when this World War Z upcoming content is scheduled to roll out, and it’s set for next week on June 3! This free DLC will include the new Tokyo mission, an FOV slider, private […] 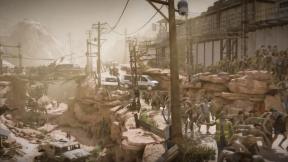 News 0 Those who take delight taking out the undead, just a heads up! There’s a new World War Z update 1.04 patch out now for PS4 (no word if it’s live on PC, Xbox One yet), and while it’s a massive download (currently 10GB on PS4 for me), it includes bug fixes and no new content. […]

News 0 World War Z has had a very successful run in the game industry. In fact, the game has actually sold nearly 2 million copies. The Paramount Pictures film shooter that takes inspiration from games like Left 4 Dead has made quite a mark for the game industry as a whole. With that said, Mad Dog […]