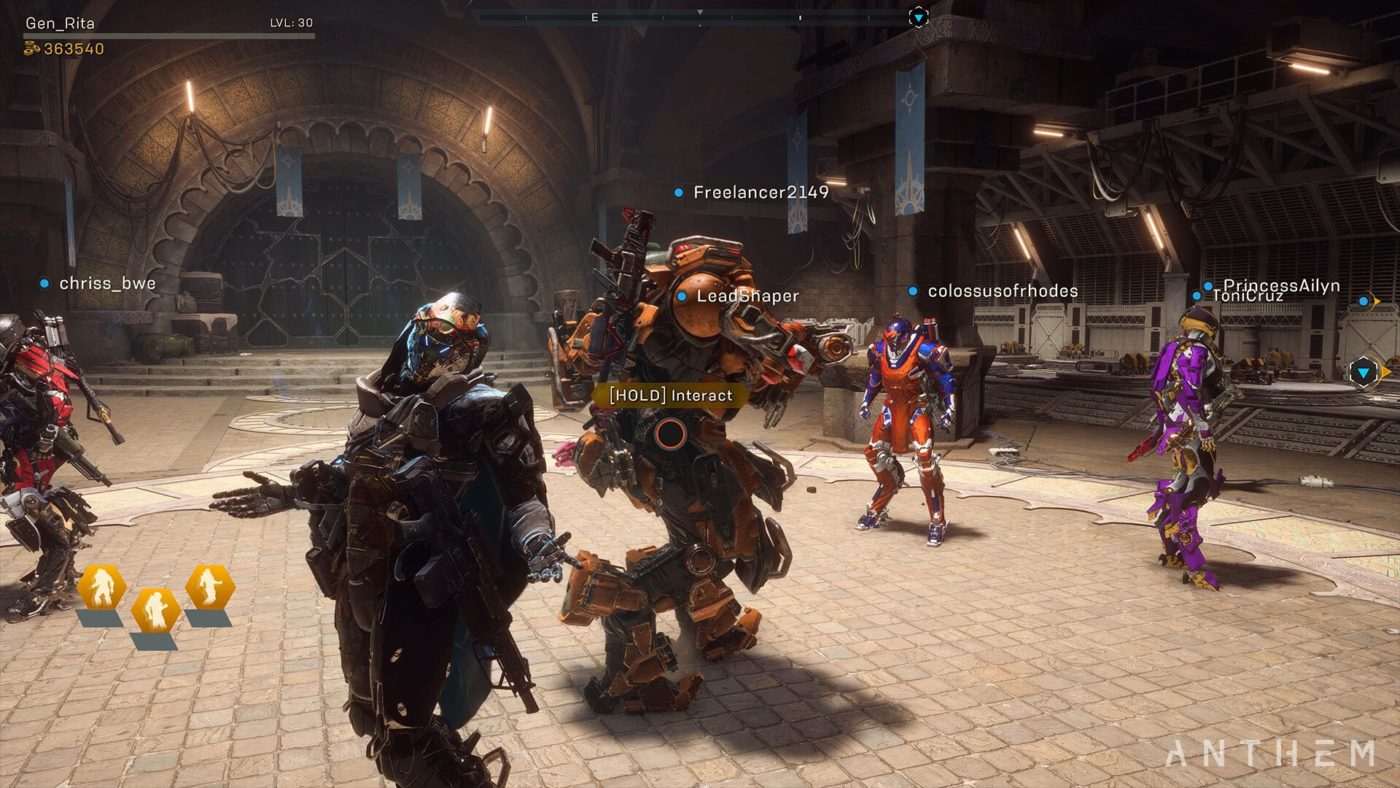 BioWare wasn’t kidding when they said that a huge Anthem update is set to drop the moment the game’s available worldwide, as Anthem update.102 is now live on all platforms!

As someone who has a review copy of the game on PS4, I can confirm that it is indeed live. Stay tuned to MP1st’s review of the game once we’ve given it enough time in real world conditions and with this new patch installed.