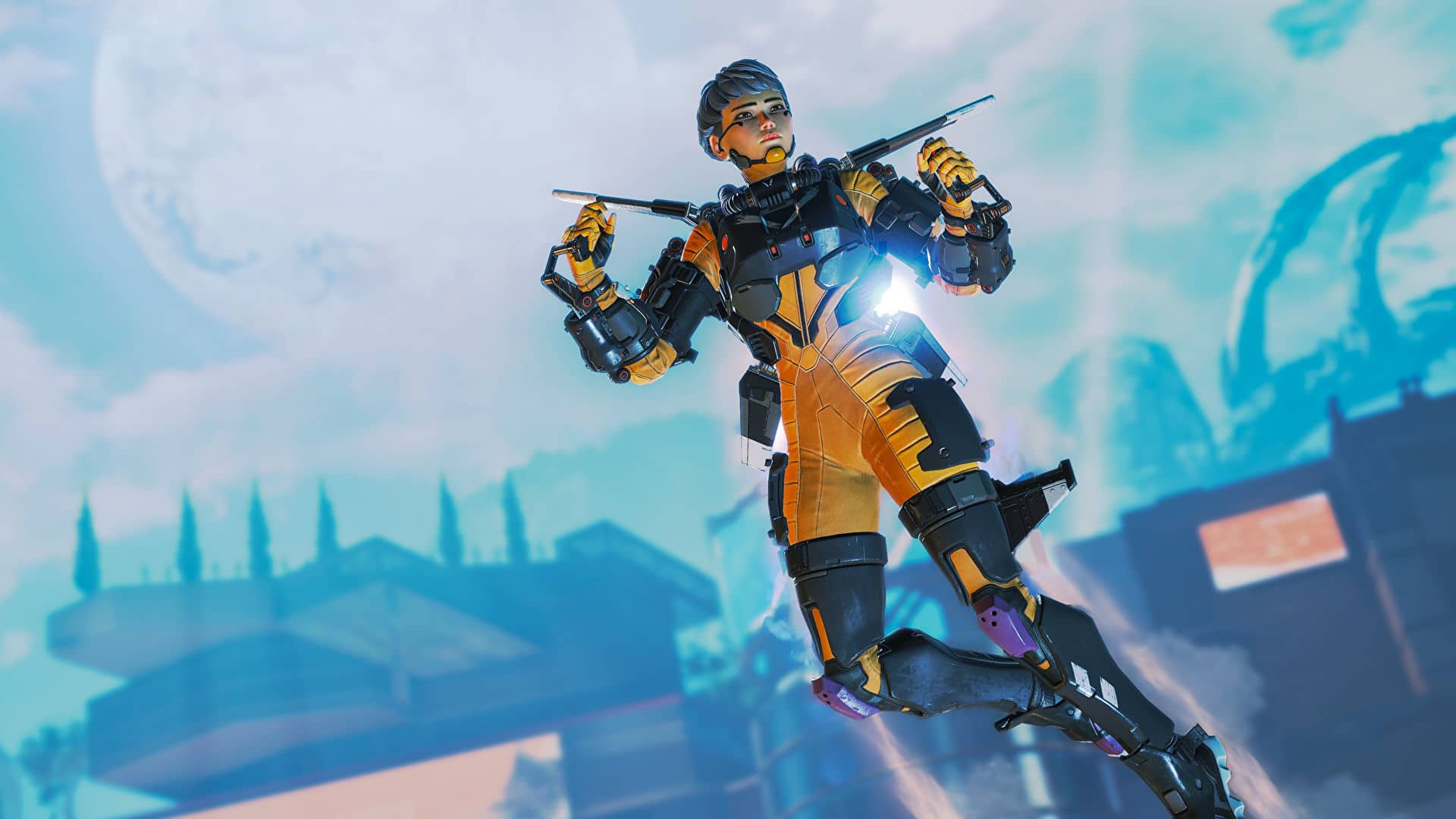 The Apex Legends update 1.70 May 27 patch is now live! This makes it the second patch for the game within the week, as Respawn Entertainment released a patch a few days ago that brought player-facing changes. This is a smaller patch though it still includes gameplay-related changes.

In other Apex Legends news, EA has mentioned that the game has grown in every quantifiable metric the publisher has.