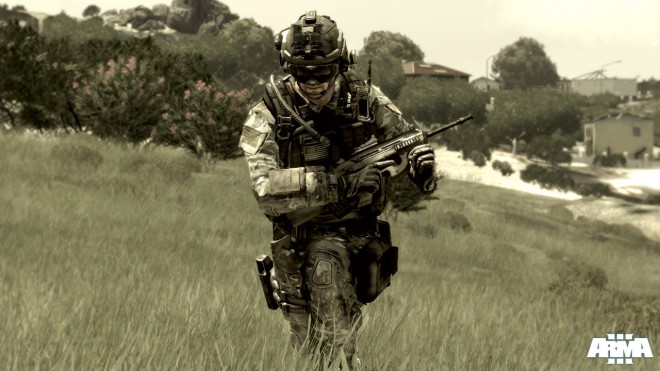 Bohemia Interactive’s upcoming military-sim Arma 3 may only be in its beta stages, but that doesn’t mean the folks behind the popular shooter aren’t shy about showcasing what’s to come when it officially releases in Q3 of this year.

The latest trailer for Arma 3 showcases new scenarios, challenges, factions, vehicles and weapons that you can get your hands on during the beta. Check it out below:

Speaking of the beta, those participating can expect a new and rather lengthy update to be available right now which tweaks the following:

For the full list of notes for the recent patch, which is set to take up 885 MB on your hard drive, feel free to check the official patch notes here.

You can enlist in the Arma 3 beta right here.

PlayStation 4 Will Support Playstation 3 Wireless Headsets, According To Sony Official