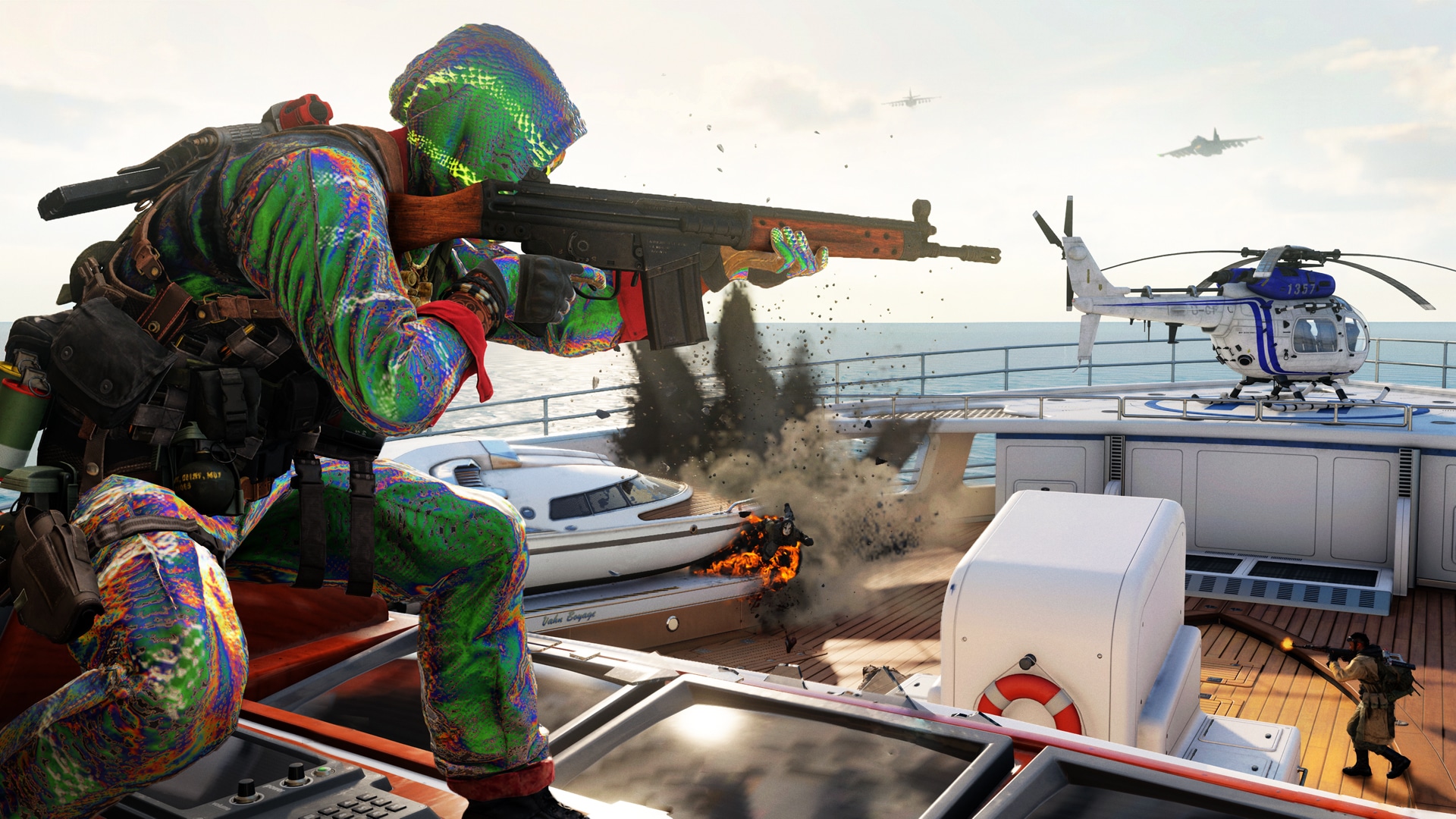 Treyarch has released the Call of Duty: Black Ops Cold War update 1.18 patch, which is for Season 4! There are new content rolled out, though not a lot of changes when it comes to weapons. Don’t forget, Season 4 starts June 17 (tomorrow), and this only brings the data, with the actual season starting when Treyarch pulls the trigger. This will show up as update 1.018.000 for the next-gen (PS5, XSX) version of the game.

You can check out the full roadmap right here to know more.