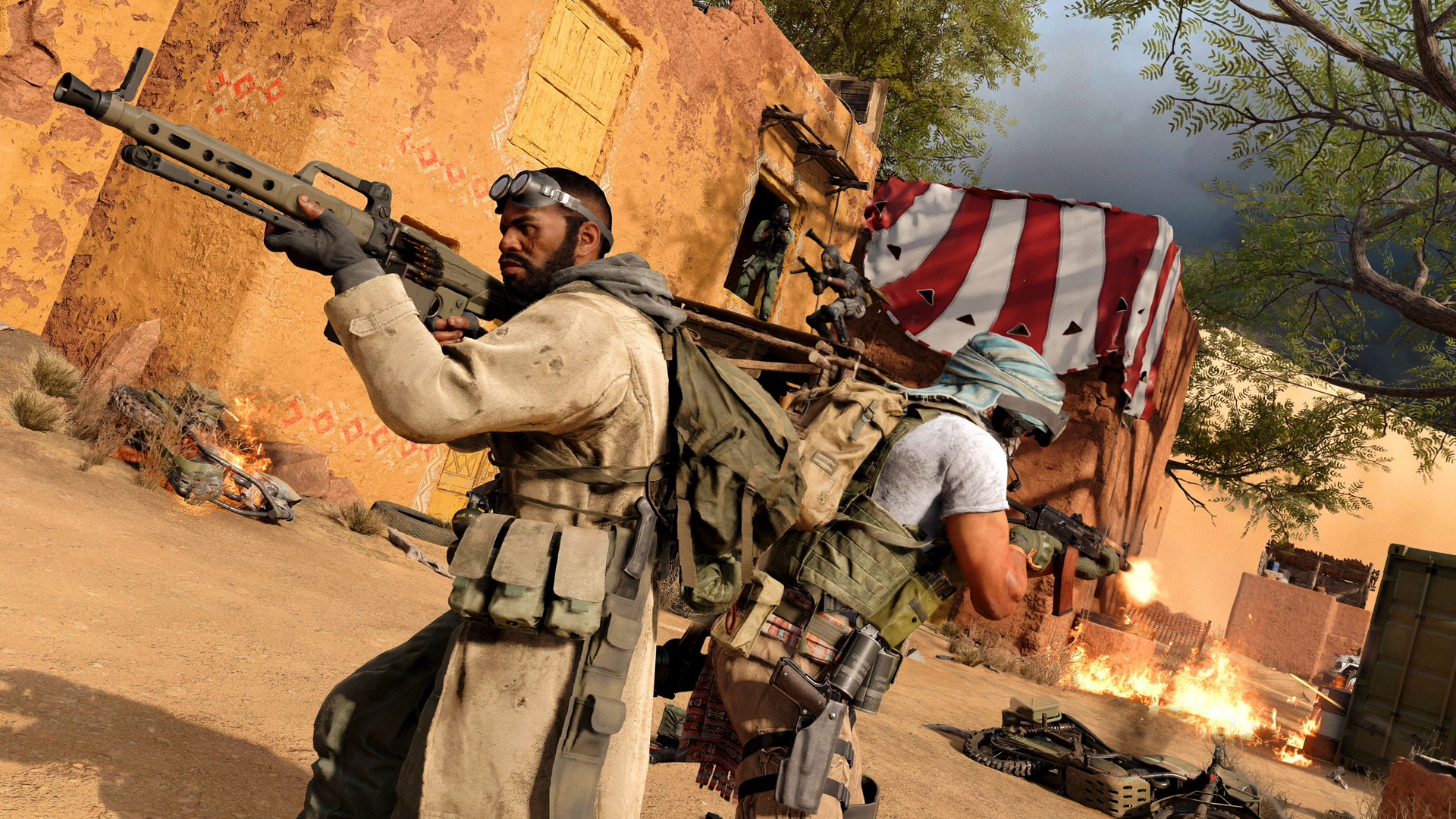 Treyarch has released the Call of Duty: Black Ops Cold War update 1.19 June 24 patch (PS5 shows it as 1.019.000), which is a relatively small download clocking in at just 1.7GB on PS5, and is an unannounced patch from the studio. Head on below for the patch notes.

Get your fill of Season Four’s latest 6v6 maps in the new Collateral Strike 24/7 alongside Hijacked 24/7 this week in Multiplayer! Players can also jump into the new Amsterdam map in this week’s Gunfight Tournament featuring more exclusive rewards, as well as the return of Gunfight 3v3 Snipers Only in Quick Play.

In-game cosmetic rewards can now be earned in League Play, starting today! Earn Placement Rewards by participating in Ladder Events, and Skill Division Rewards for winning 10 matches in your current Skill Division. Each Ladder Event placement type will award a Weapon Charm, Emblem, and Sticker when earned, and additional Weapon Charm, Emblem, and Sticker rewards can be unlocked in each of the five Divisions.

Watch for new milestone rewards coming to League Play later in Season Four, including exclusive Weapon Blueprints! Check out the patch notes below for the requirements for Placement Rewards and Skill Division Rewards.