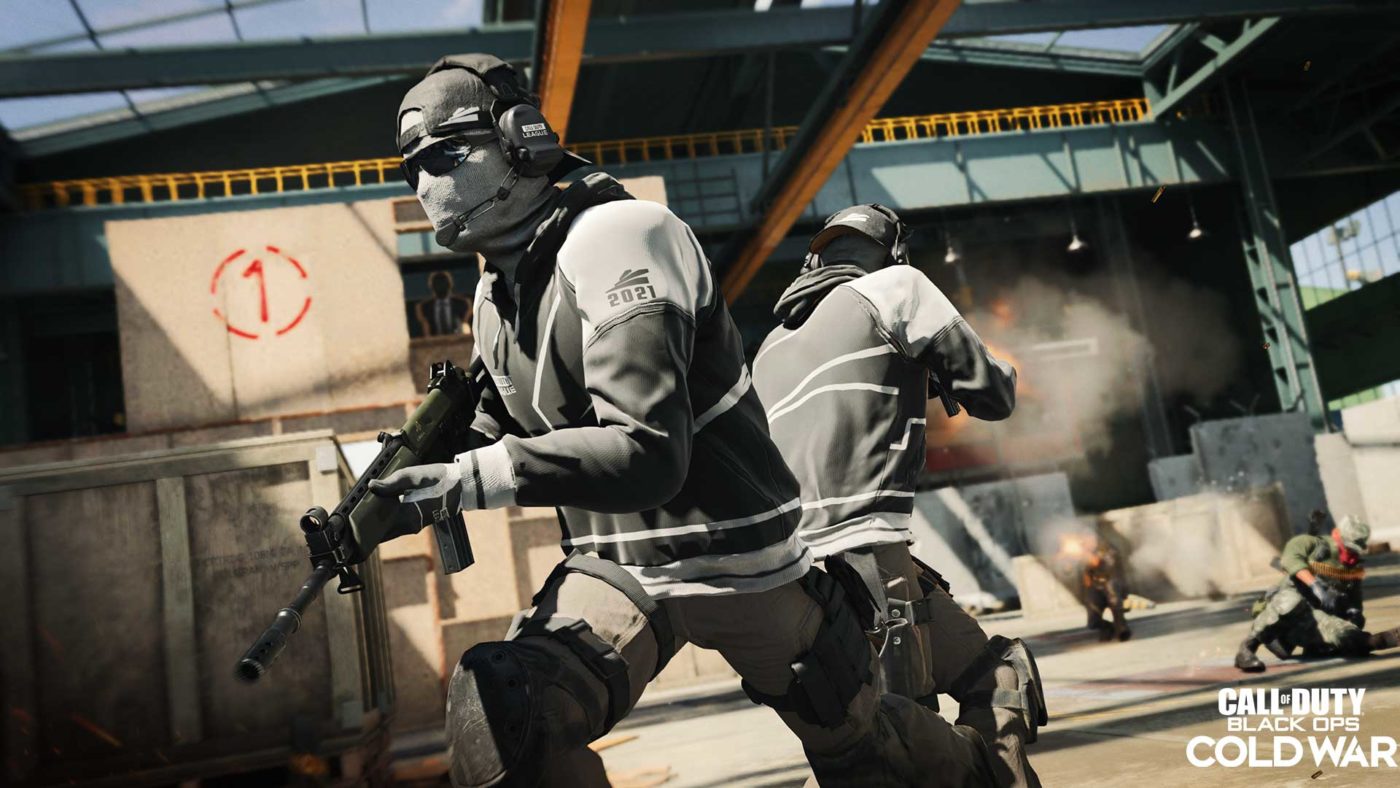 Note that this is a server-side patch, and there won’t be download required. Players will automatically get the patch once they connect to serers. Head on below for the official patch notes straight from Treyarch.

That’s about it. For Warzone players, don’t forget that a new patch was deployed for that game as well.