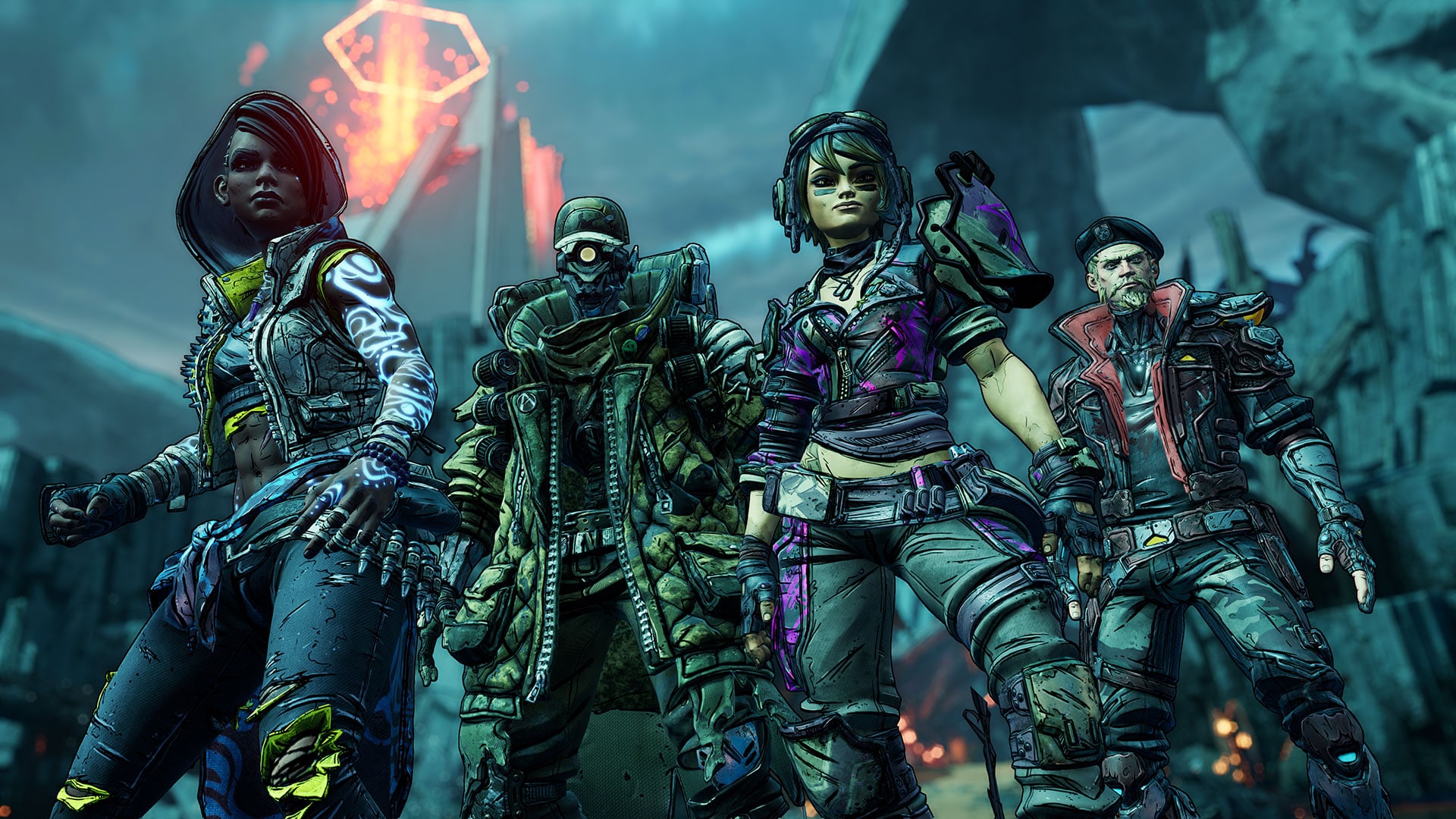 Gearbox Software has released the Borderlands 3 update 1.27 patch this November 18, and this adds new content, and a bunch of gampelay-related fixes, and other tweaks to make the overall experience better. Read on for the full patch notes below.

Dev Note: Be sure to use the switch prior to starting the mission for the trial. Once the mission has started, the switch cannot be used again until the mission has been failed or the Proving Ground map is reloaded. The loot changes on each boss just as it did during the original True Trials events.

Dev Note: Maurice’s Black Market Vending Machine has many weeks of new items that will be randomly selected, interspersed between previous weeks’ selections. Weekly gear sets will not be reused until all the available weekly selections have been used, at which point the selection list will be reset and randomly selected from again. There are 52 weeks of selections, so make sure to purchase any piece of gear you see, as you won’t see it again for at least one year!