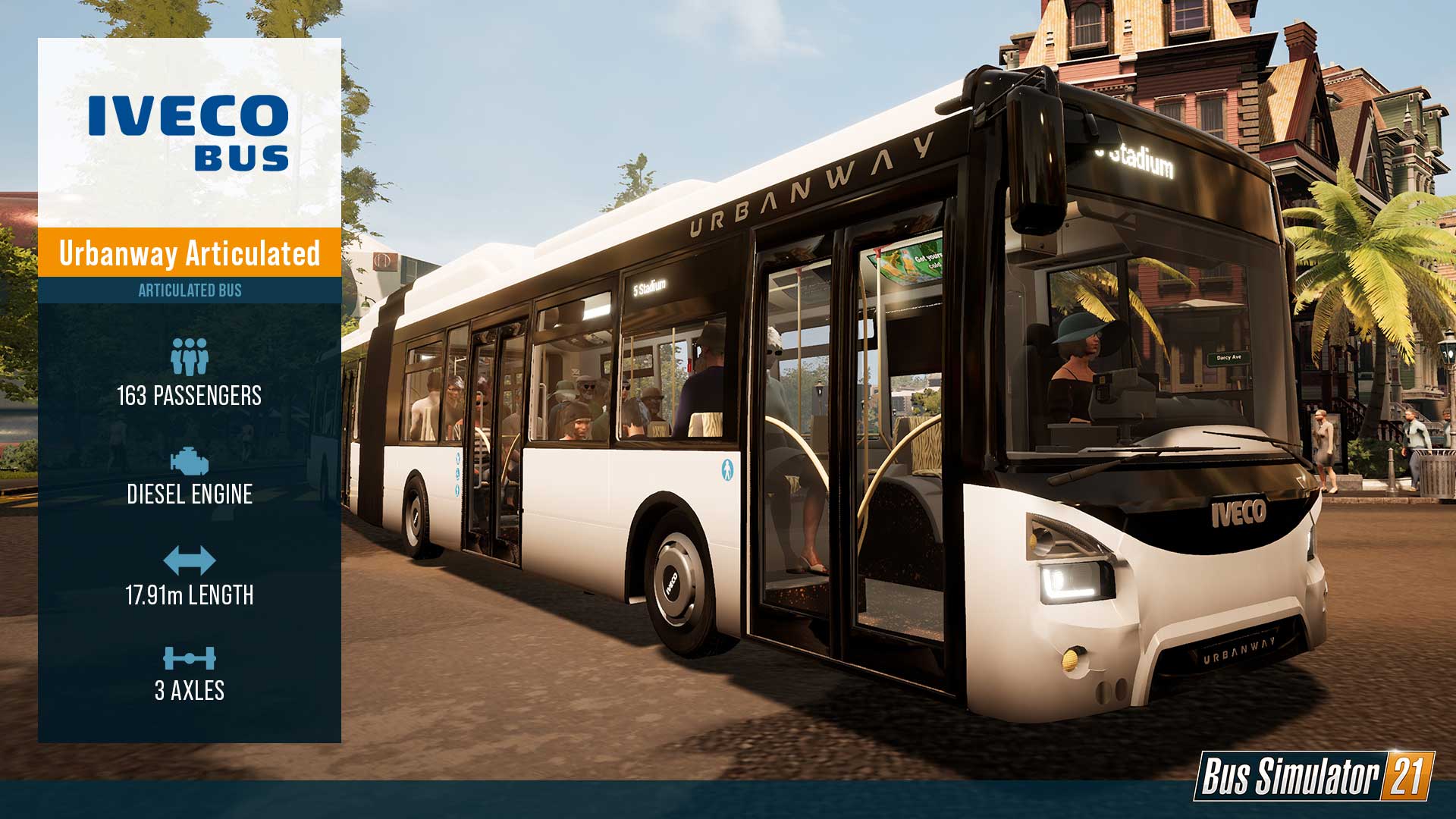 Developer Stillalive Studios has released Bus Simulator 21 update 2.18 on all platforms today. It comes with various bug fixes, and also adds Chinese voice overs to the game. Performance improvements have also been made. You can check out the full Bus Simulator 21 June 7 patch notes below.

That’s it for the patch notes. Bus Simulator 21 is out now for the PC, PlayStation and Xbox platforms.

Crossout Update 2.87 Patch Notes Out for Bug Fixes This June 7