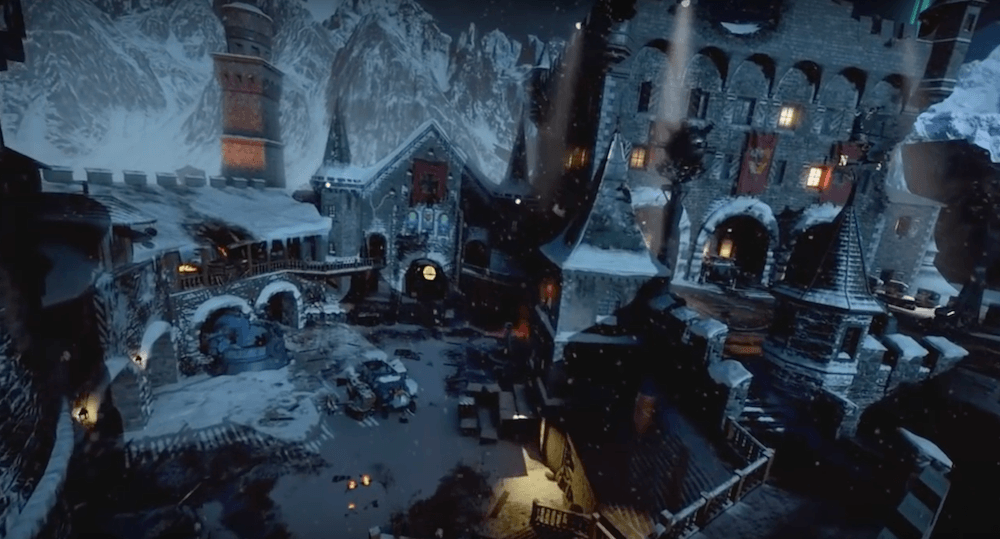 Clocking in at just 33MB on Xbox One, and 60MB on PS4, the Black Ops 3 update 1.32 patch notes is yet to be released, though the chances of it including anything other than the Gorod Krovi Easter egg bug fix is very unlikely. For those not in the know, the Gorod Krovi Easter egg bug is a specific issue in the map that has stopped many players from being able to earn final Trophies/Achievements and earning 100 percent on the map.

Today, we’ve updated #BlackOps3 to address a crash during the “Gorod Krovi” main quest outro cutscene on consoles. If you haven’t completed the main Easter egg before… today’s the day.

Given the state of Black Ops 3, and how Treyarch is moving on to other projects, this might be the last patch we’ll see from the game.

We’ll keep you posted if there’s anything new outside of the bug fix in this title update.