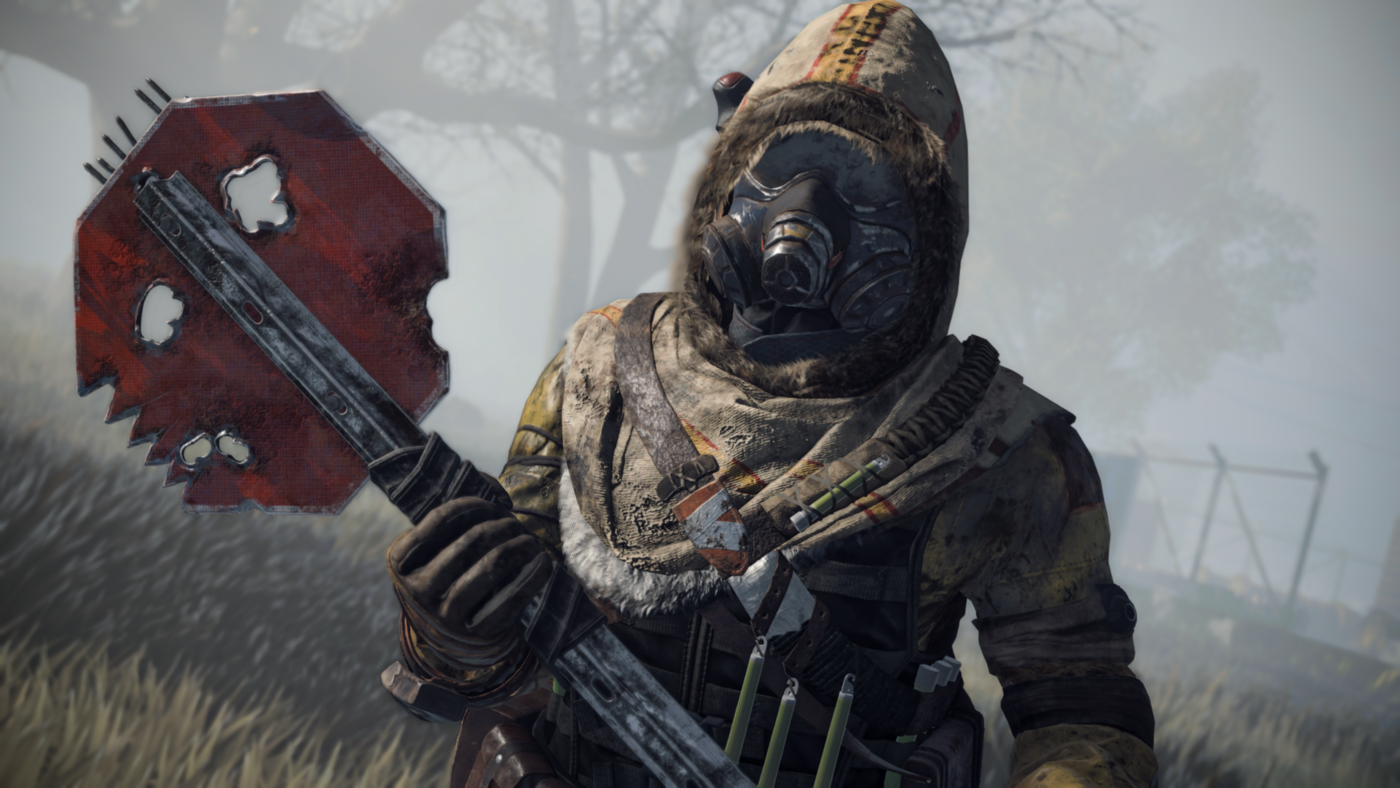 Treyarch will roll out the next phase of Call of Duty: Black Ops 4’s Operation Apocalypse Z content next week on August 6 on the PS4! Below is a preview of hte Black Ops 4 new content set to come first to PS4 owners, with PC and Xbox One gamers getting it seven days after.

Here’s what got changed via server-side roll out today!

For the Featured Playlists, Prop Hunt and Ground War are back!

Prop Hunt and Ground War Are Back!

Today’s Featured Playlist update brings Prop Hunt back to MP, and Ground War comes to Blackout’s post-apocalyptic main map for the first time. Both are limited time modes, so you’ll want to jump in now while they’re featured this week. Barebones Moshpit also comes to MP on PS4 and Xbox One, combining Barebones Deathmatch Moshpit with Barebones Objective Moshpit for a more diverse back-to-basics experience.

Once the new patch is out next week, we’ll let our readers know ASAP.