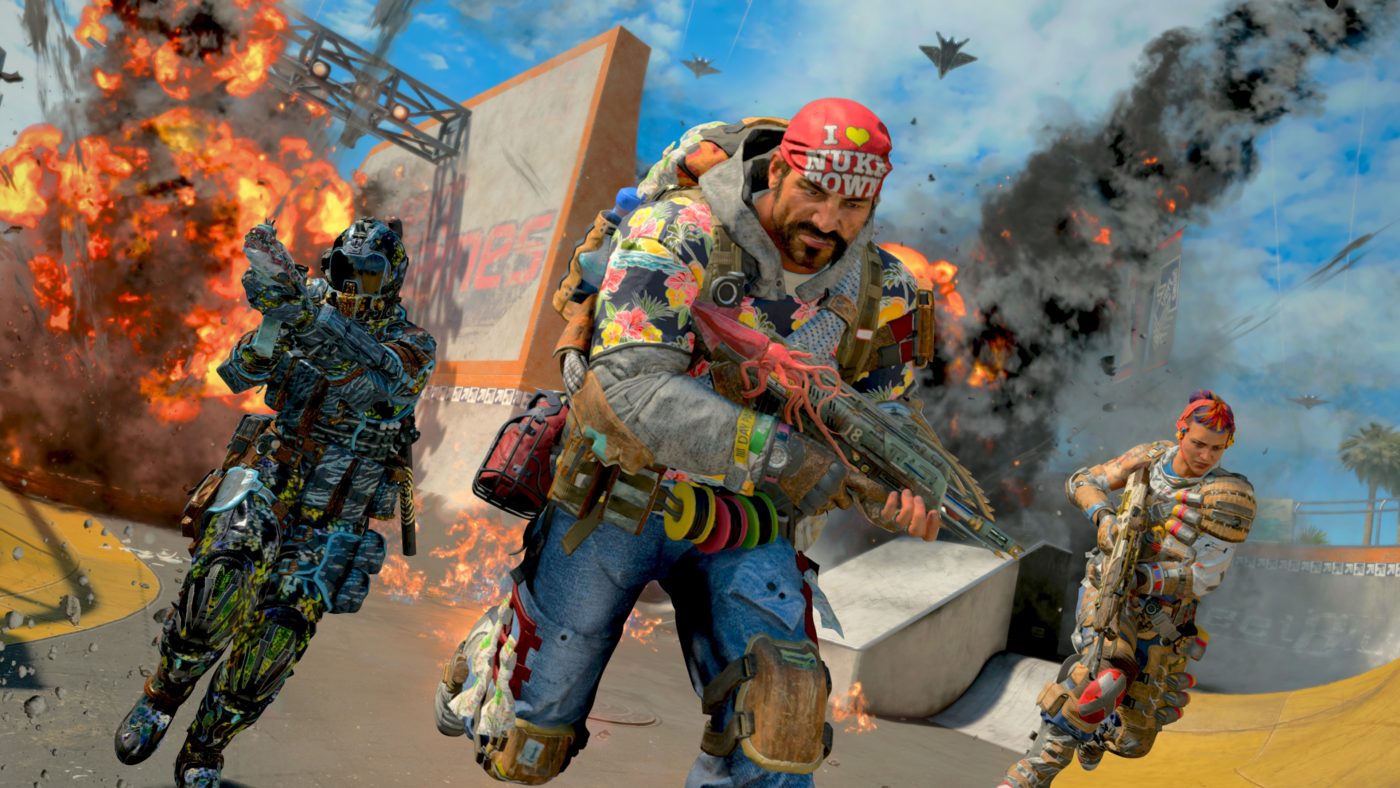 Clocking in at 11.6GB on PS4, this update brings a ton of new stuff in multiplayer, as well as some gameplay tweaks and more. Check out the trailer and patch notes.

The following updates are available first on PS4, with other platforms to follow:

​In case you haven’t seen it yet, Activision revealed this year’s Call of Duty and it’s none other than Modern Warfare! Check out the reveal trailer and the rest of our stories on it, here.