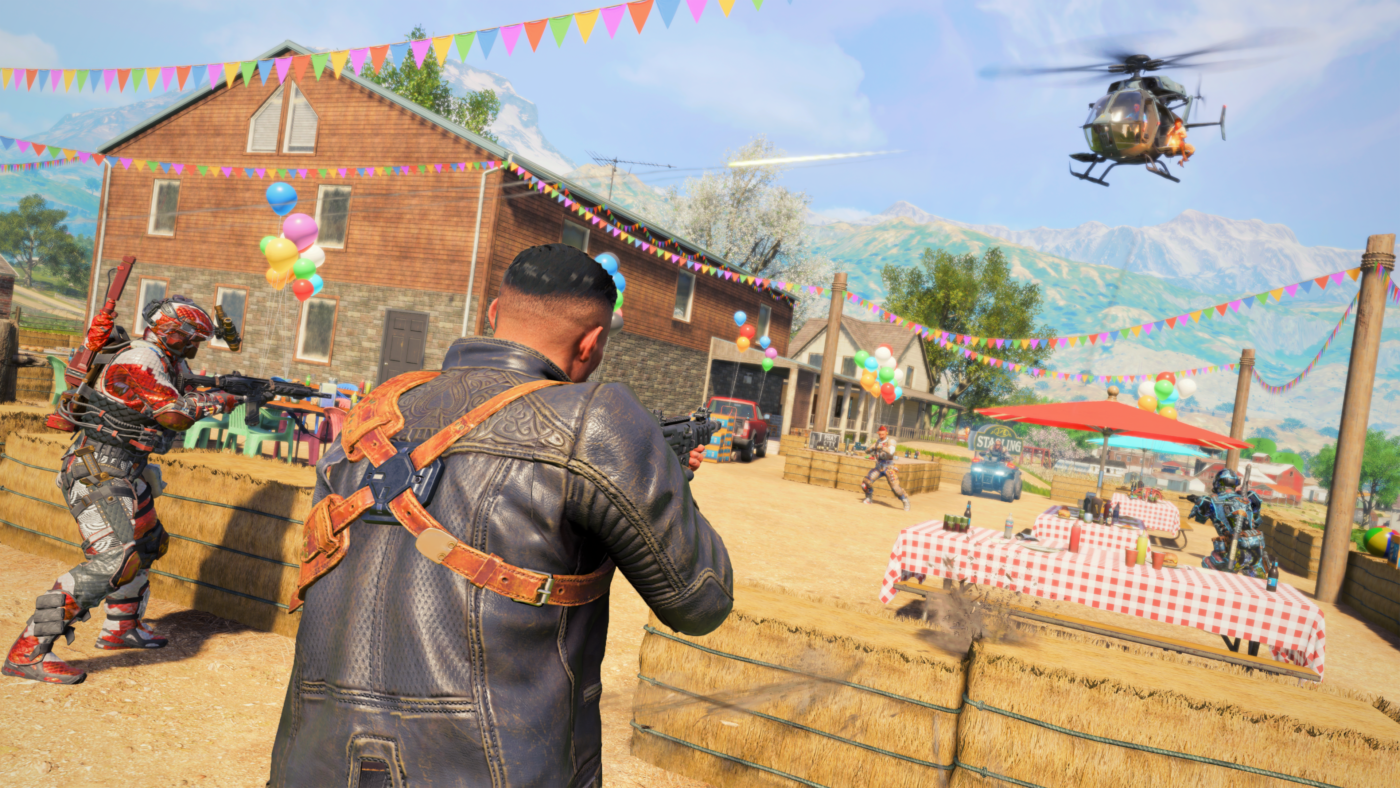 Call of Duty: Black Ops 4 players, a new server-side hotfix has been rolled out by Treyarch just now. This Black Ops 4 update today brings playlist changes and nothing more, which is to be expected from a server-side update.

Hope everyone had a great long holiday weekend! We’re kicking off this week with the return of Arms Race TDM in Multiplayer on all platforms, where each EKIA scores you 150 points instead of the standard 100. Rack up those Scorestreaks and rain havoc on your enemies all week long… and don’t forget to pack a launcher.

Hot Pursuit also continues in Blackout, and we’re currently planning on running it in the Featured Playlist slot beyond this week. Pandemic will also return as part of our final major update of Operation Apocalypse Z, when we’ll also release Jungle Flooded, our final alt-weather map in Black Ops 4.

Lastly, Treyarch has also talked about the Zombies mode DLC 4 info which arrives later this month!

Keep an eye on our social channels this week for the first new story details on our final Zombies experience in Black Ops 4. There will be plenty to unpack, all in due time. Until then…

“My friends, old and new… we stand on the brink of victory.”

Let’s hope we get a better event than the Heatwave one. With Modern Warfare set to assault shooter fans next month, Treyarch will need it in order to make existing players stick with the game.