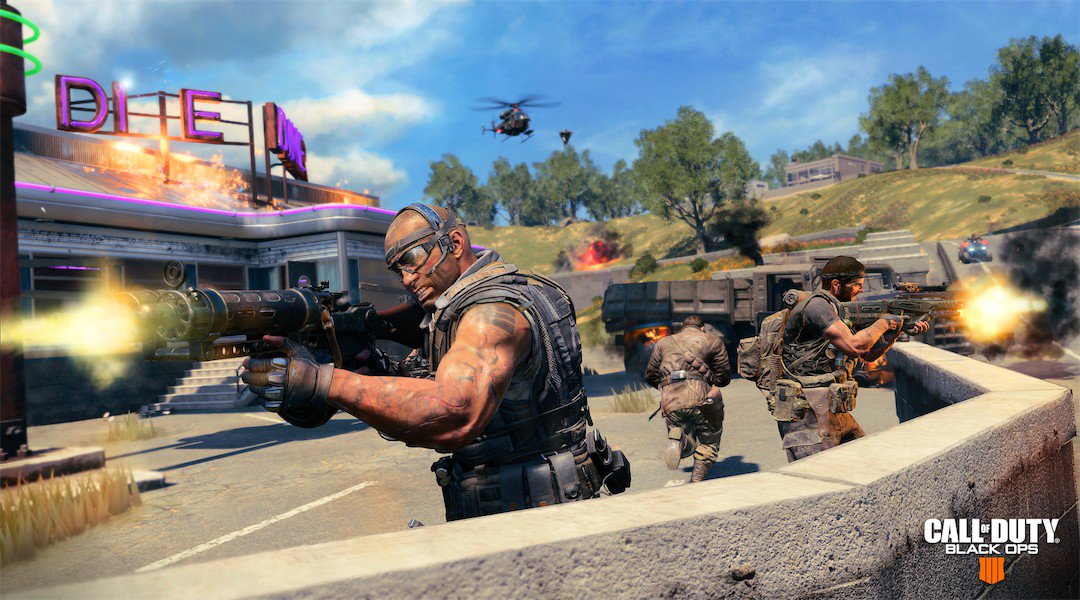 We’ve made the following changes to the game exclusively to PC, in addition to balance changes and fixes from this week’s global update and the changes listed above:

We are also currently aware of some issues that were introduced with the new title update on PC, and the team is working on fixing the following issues:

Make sure to read up on the latest major game update that included a host of weapon balancing tweaks.