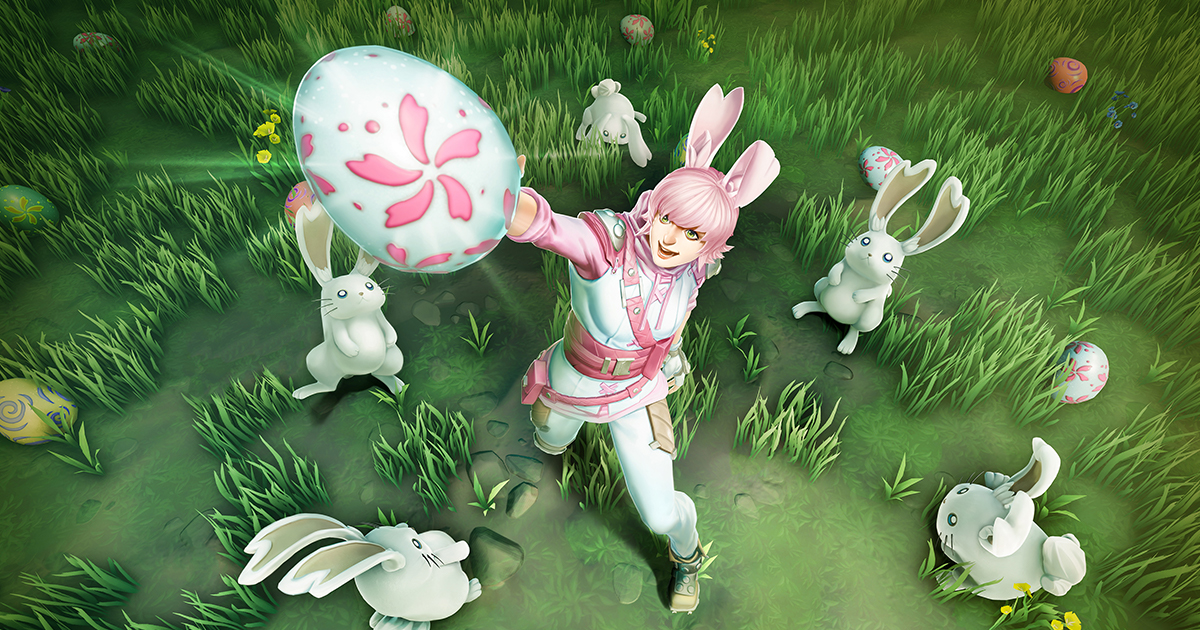 Phoenix Labs has rolled out the latest Dauntless update and it’s for Springtide 1.5.6! Console gamers will see this as the Dauntless update 1.49 March 25 patch! Check out the new holiday event, as well as the gameplay-related changes below in the official patch notes.

In Ramsgate, the weather has started to warm, bringing Springtide cheer — and cotton-tailed pufflehops — back to the Shattered Isles. But more pufflehops also mean more hungry styxians … The Springtide event kicks off on March 25, 2021 at 10 a.m PT and ends on April 8 at 10 a.m. PT. Expect unique prizes and the return of the Pufflehop Rescue event hunt.

Read on here for more details.

Gear power and resistance have been normalized in Trials. When we launched the reforge mechanic, we created a world where going back to content earlier in progression was more valuable than ever before. We also created a world where players were forced to choose between reforging their weapons or keeping them at level 20 to stay competitive in Trials. That’s not a choice we want players to have to make.

The improved core breaker organizes and adds clarity to your current inventory of cores. It also allows you to open ten at a time! Now it’s easier than ever to sort through your cores and open exactly what you need.

We’re continuing to add Behemoth dyes back into the Shattered Isles. You can unlock the following dye rumours by meeting certain secret requirements during battle.

We took Prismatic Resonators out to help streamline the player experience of the dye rumours and remove any confusion surrounding where they can be found.

Trials have been tuned across the board to support normalised power and to make them a more fair challenge. Slayers should expect longer, more challenging, and more consistent fights.

New The Lord of the Rings: Gollum Trailer Gives Us a Sneak Peek