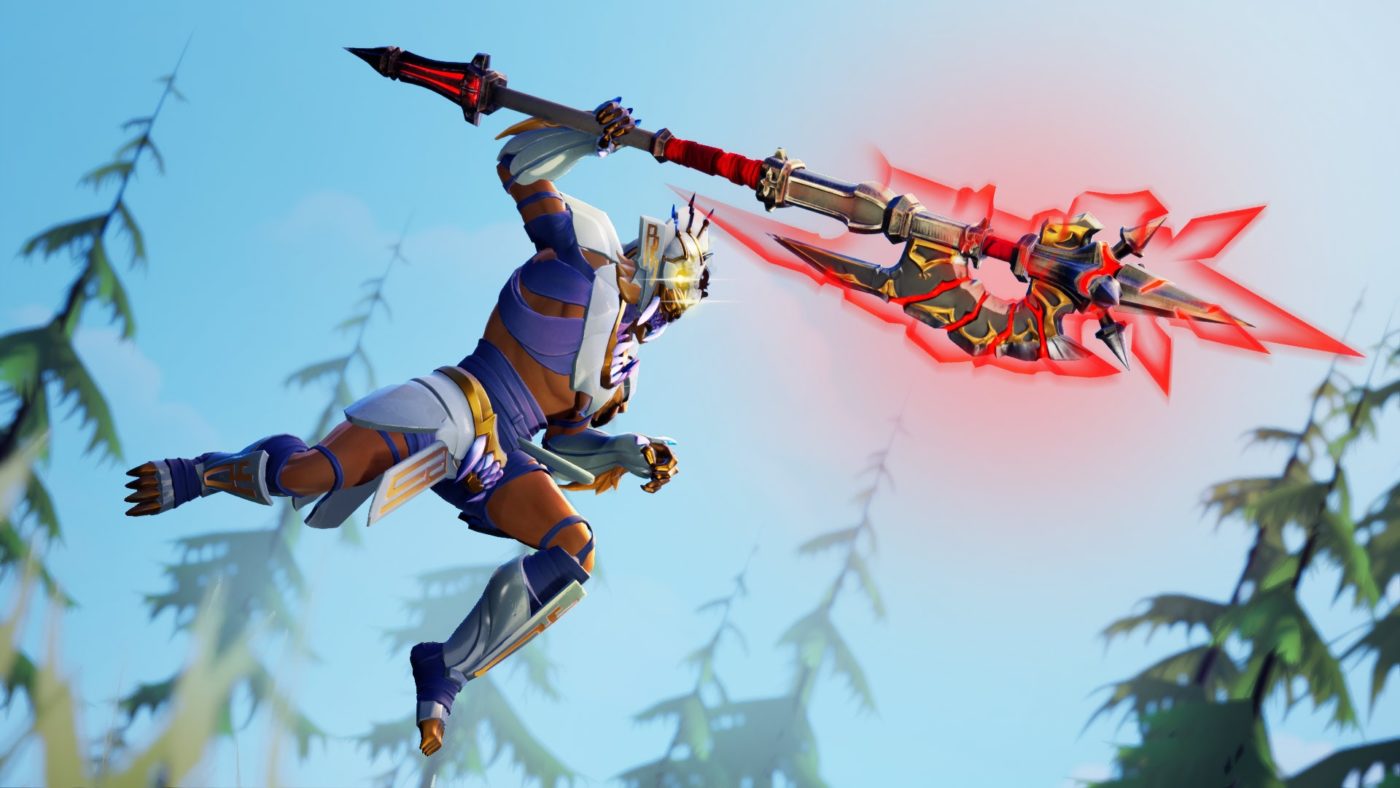 Again, it’s a very small and quick bug fix. Nothing (for now) additional has been announced by Phoenix Labs, though the team has acknowledge a number of other known bugs below that they are currently working on.

Known Bugs From Dauntless Update 1.50 That Are Being Investigate:

All these should be hopefully getting fixed in the next update (or after). We will be sure to continue to monitor Dauntless until then.