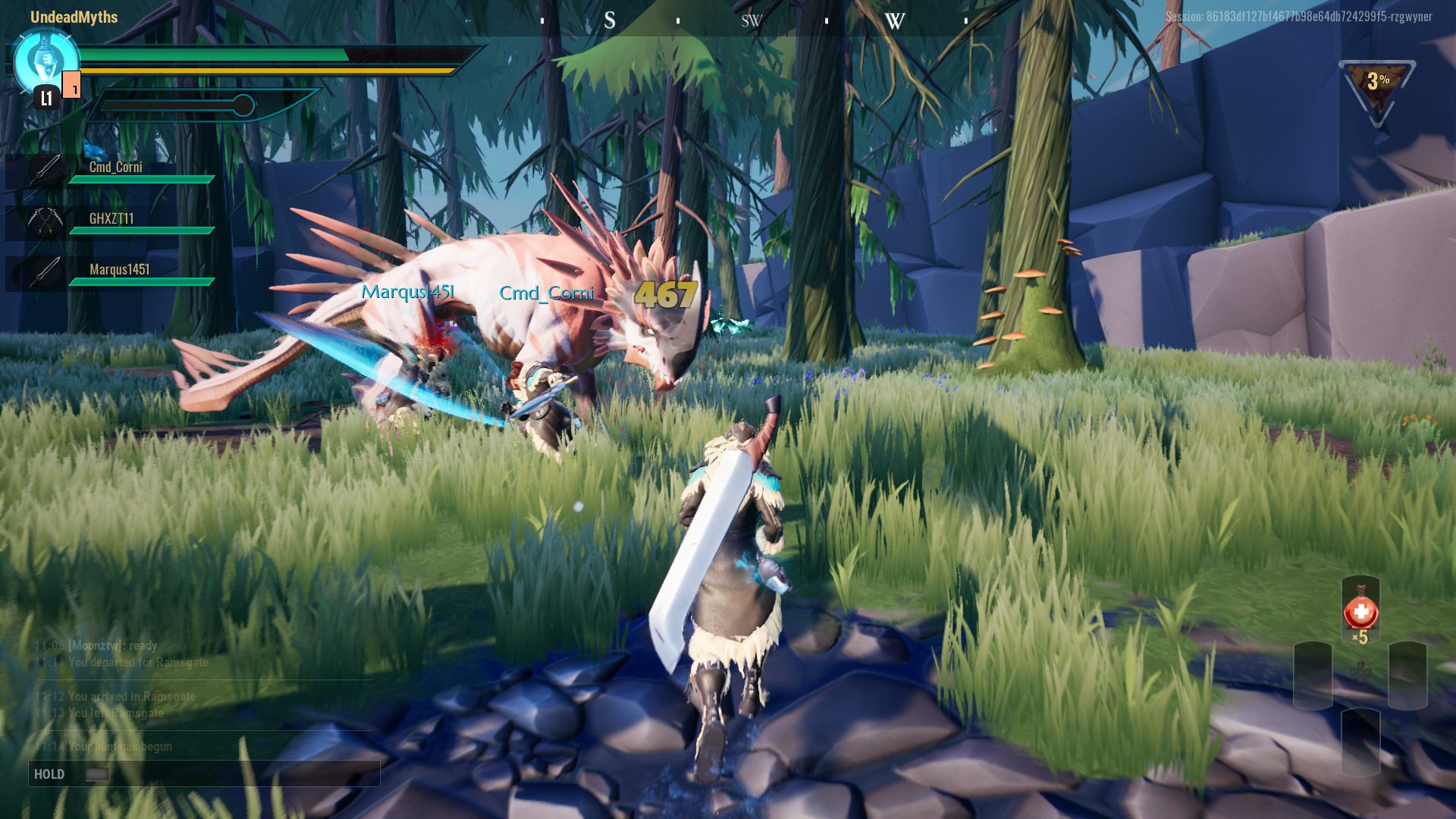 Phoenix Labs has released the Dauntless update 1.59 June 17 patch, or what the studio calls title update 1.6.5! Some exotic items are returning, there’s a new island variant, and gameplay changes included as well.

Unlock six of Dauntless’ existing exotic items by uncovering stories long thought lost. Each of the six new lore nodes scattered throughout the Hunting Grounds unlock a quest to forge a specific piece of exotic gear. Feel the Hunger!

A new island variant has been added to the Hunting Grounds! Conundrum Rocks is a level 10-13 version of Paradox Breaks, with Valomyr as its guaranteed Behemoth

1.6.5 marks the launch of the new Timeweave set, a powerful collection of gameplay armour that offers Overpower, Predator, and Catalyst perks.
Unlock the schematics for the Timeweave armour set by seeking out a new lore node on the Paradox Breaks.

If you run Energized +6 with Adrent Cyclone in 1.6.4, you can stay in that special for 20 to 30 seconds in an unstaggerable state. Dauntless is a game about skillful decision making and timing. This combination of abilities broke that design principle. It’s okay to bend the rules a bit with special abilities, but this was breaking our design entirely. This is an initial step towards removing Ardent Cyclone meter gain in 1.7.0.

Once a new Dauntless patch is out, we’ll let our readers know.Source: Dauntless