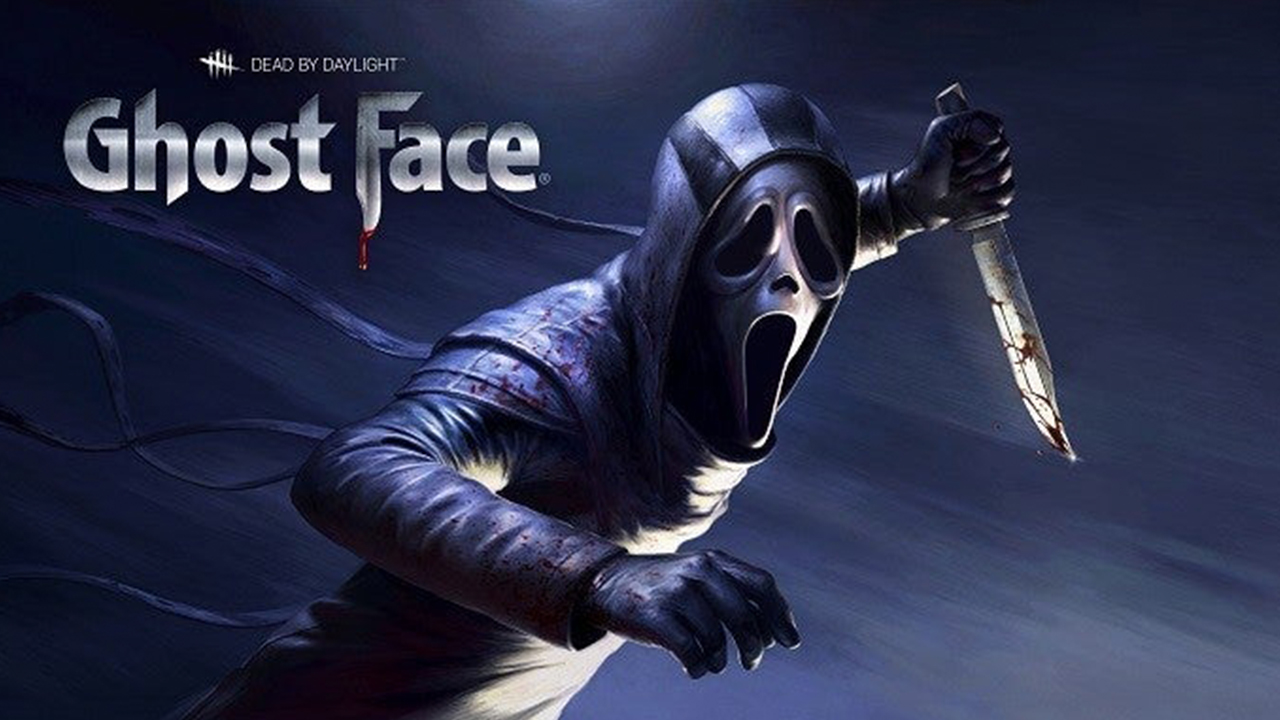 The much anticipated release of Ghost Face has finally arrived in the latest game update for Dead By Daylight. Along with a new killer, Behaviour Interactive introduces a number of changes in Dead By Daylight update 1.63 (3.0.0 on PC) which include bug fixes and gameplay improvements.

Down below you can read up on the full Dead By Daylight 1.63 patch notes, which comes from the official Dead By Daylight forums. The patch is currently available on all available platforms and weights a little over 2GB on the PlayStation 4. Additionally, a new video highlighting Ghost face abilities has also been released, which you can watch before reading up on the patch notes.