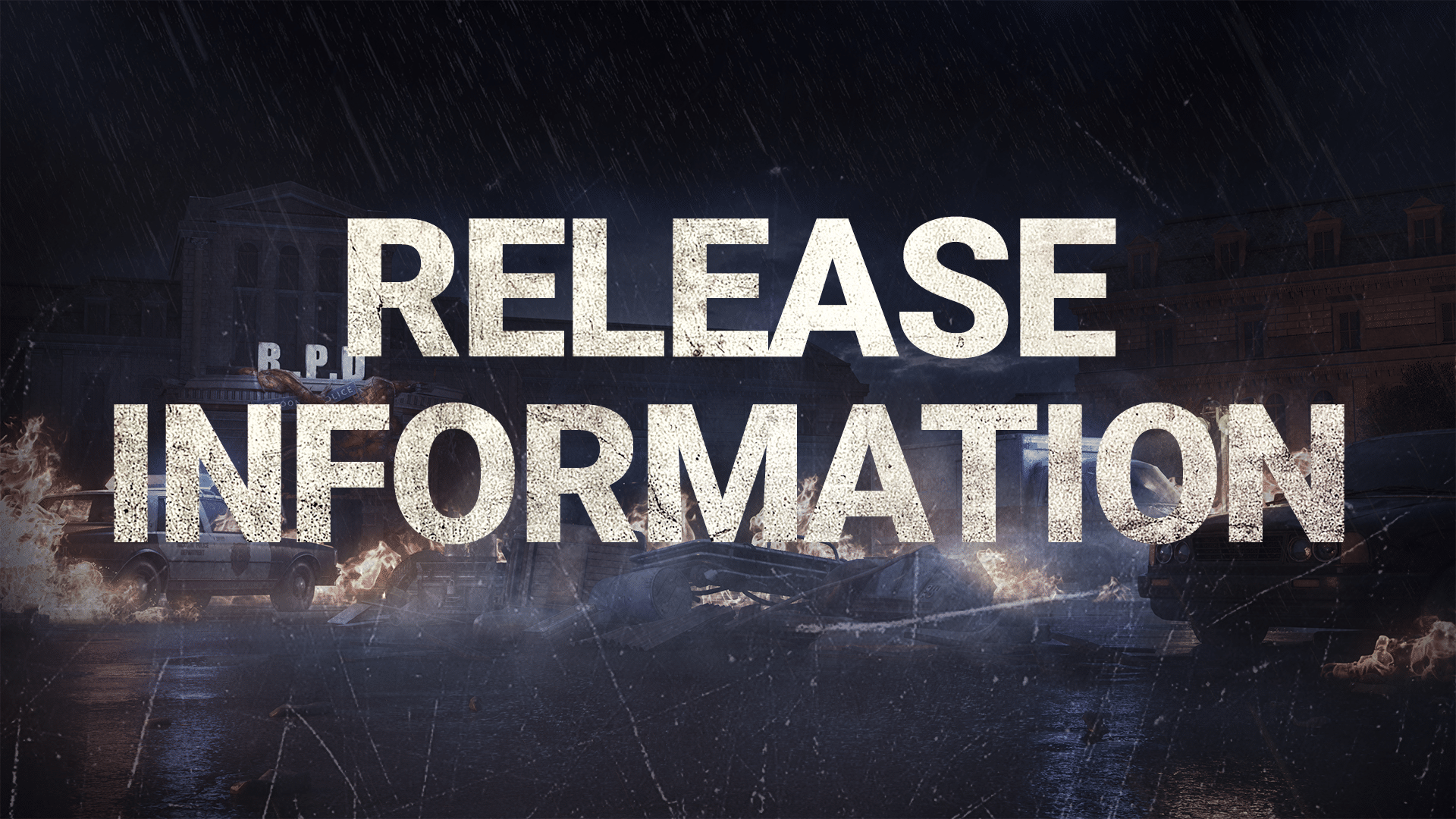 Behaviour Interactive has released the Dead by Daylight update 2.25 June 29 patch, or also known as hotfix 5.0.2! This includes a host of bug fixes, and no new content. There’s also specific fixes for the Nintendo Switch version too.

This update contains a few changes that should improve performance for many players. That said, some performance issues still remain. The team is still actively working on more fixes across multiple platforms, including consoles. We will be monitoring the changes made within this bugfix patch for stability.

We’re hoping this update will also help performance on the Raccoon City Police Station map, but we want to ensure it is stable enough to be reinstated for live games. We will be monitoring how the map is doing in custom games with these new changes and provide you all with an update soon.

Thank you for your patience as we continue to work on further improvements to the game’s performance!

We have reduced the overall visual quality on Switch to help improve performance. The game may still crash when played on the Raccoon City Police Station map, but less frequently. Rest assured, we are still working on ensuring that the new map does not crash on this platform.

For more on Dead by Daylight, head on over here.