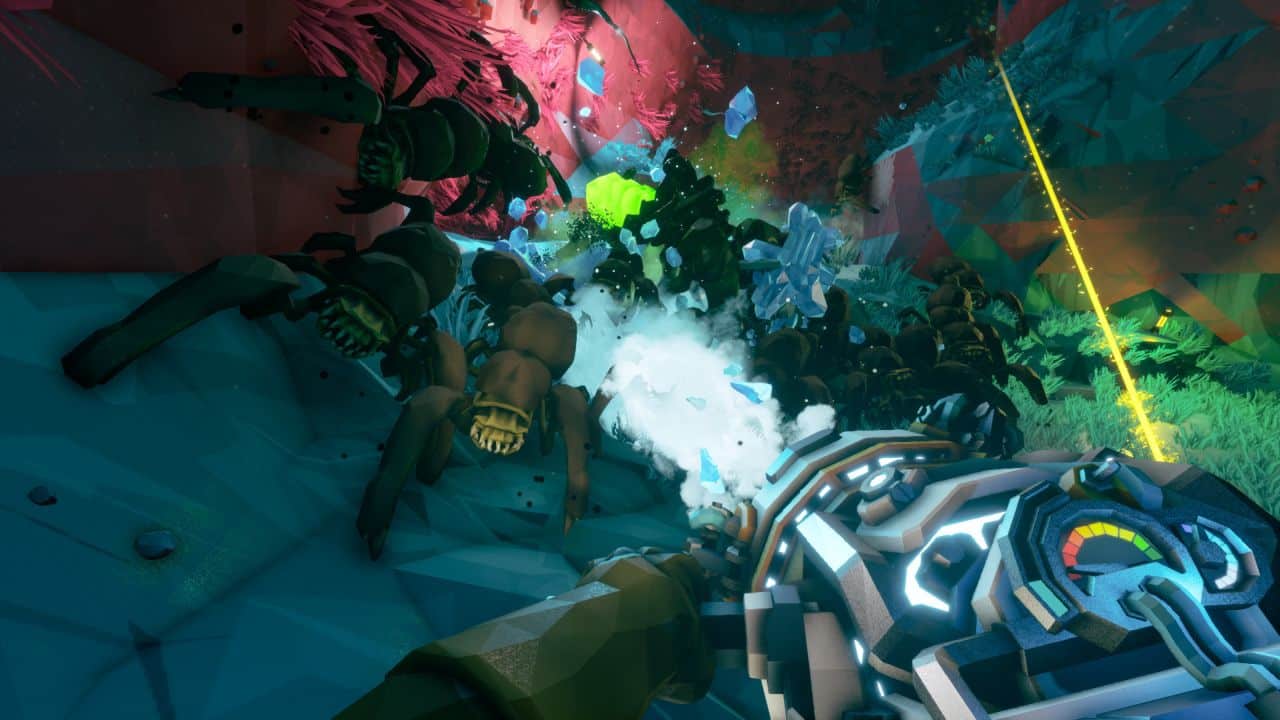 Ghost Ship Games has fired out Deep Rock Galactic update 1.19 (PS5 version 1.000.019) today for all platforms. This is officially tagged as Season 2: Patch 8 and it comes with German language support and other small bug fixes. Check out the Deep Rock Galactic September 23 patch notes below.

OktoberFest can now also be enjoyed in German and other supported languages, and the performance point bar should now start correctly at the mission end screen.

That’s it for the patch notes. Deep Rock Galactic is out now for PC, PlayStation and Xbox.