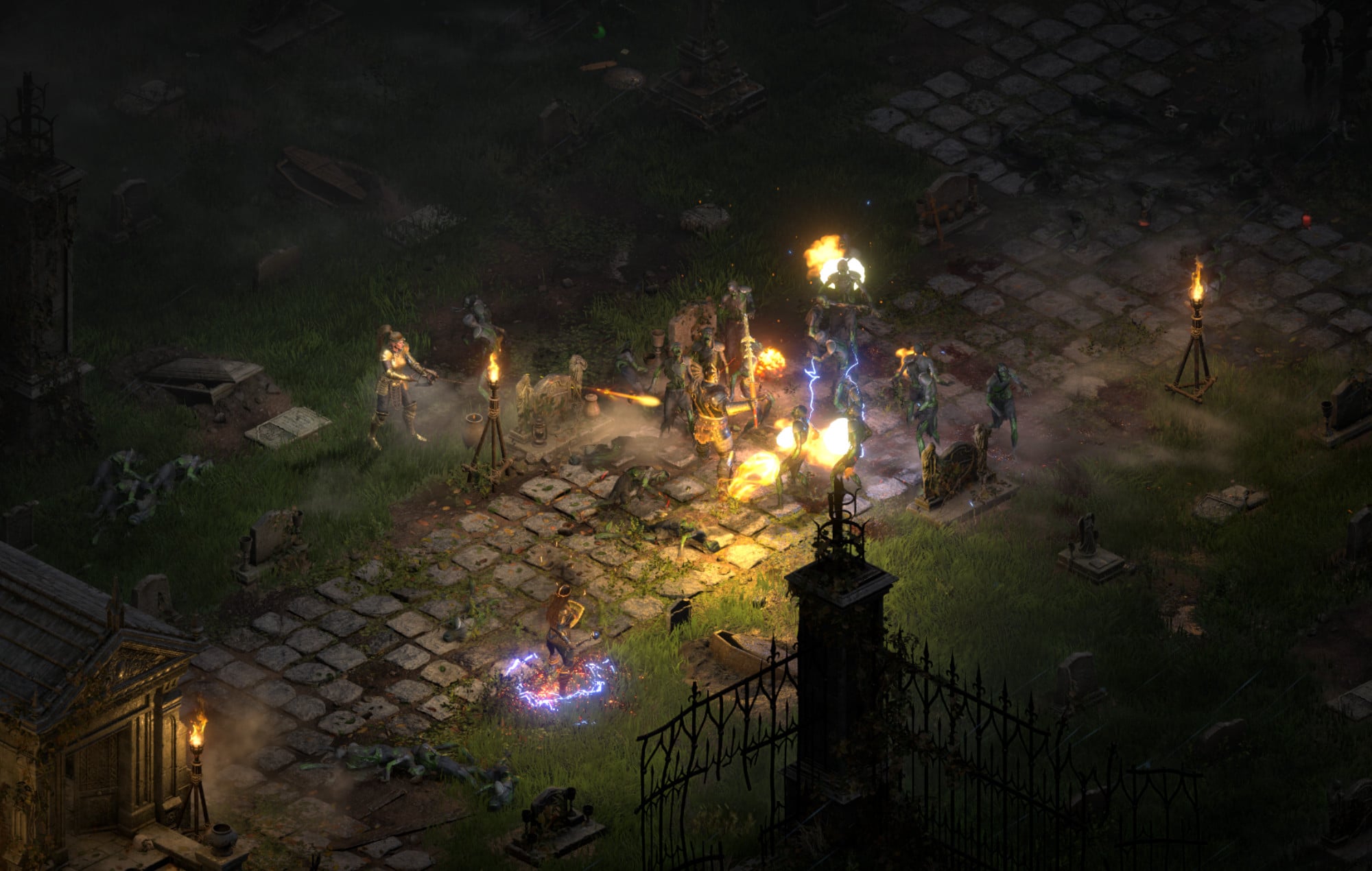 Blizzard Entertainment has released the Diablo 2 Resurrected update 1.005 patch for October 14. This update is only for the PS5 version, and includes previous fixes with a play button fix.

For those unaware, Diablo 2 Resurrected received an update last week which included a number of bug fixes. However, on the PS5 side of things, for some players this update ended up breaking the game entire as the play button became inaccessible. Well, according to Blizzard this should be fixed now. While this update is targeting players in the EU and ANZ region, is it also live for North American players on PS5.