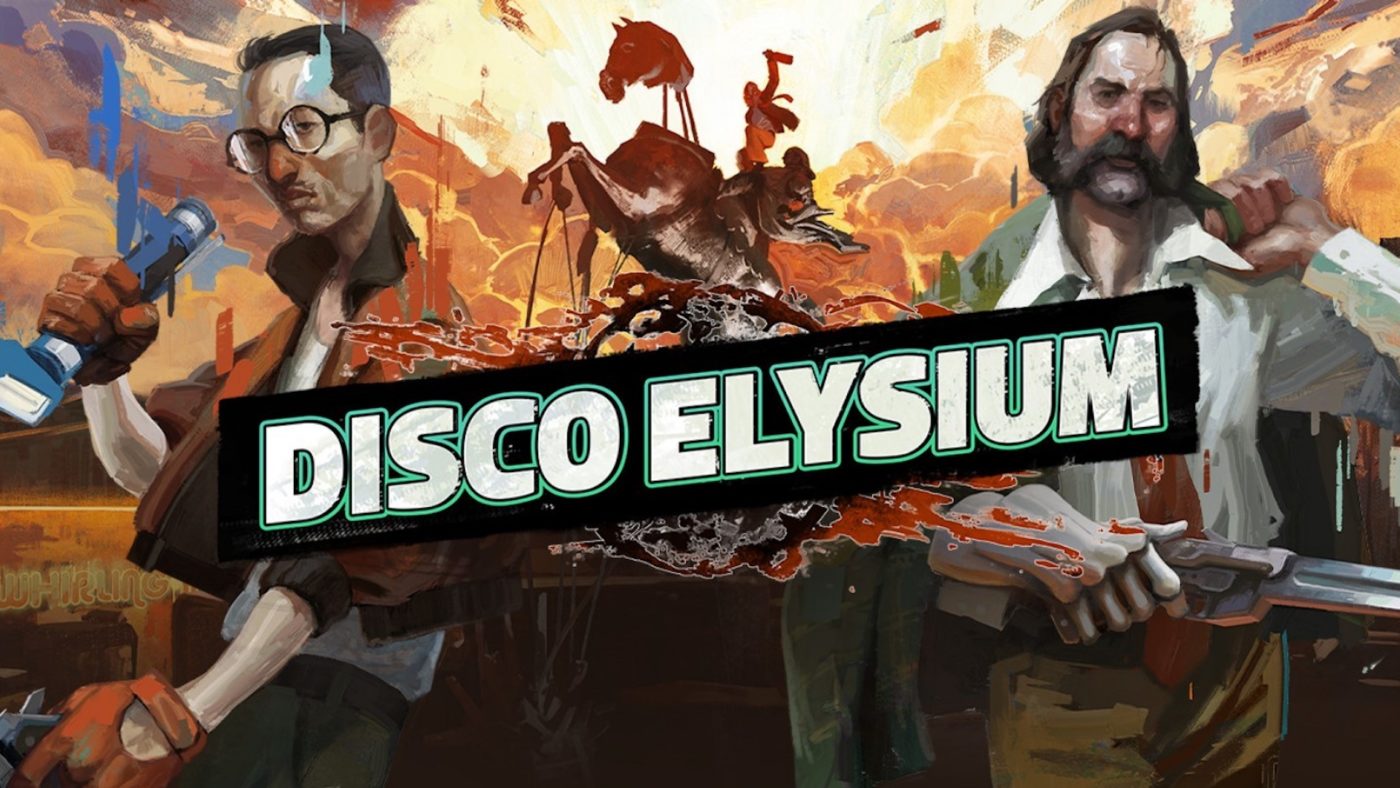 As confirmed a week ago by ZA/UM, the new patch is now live on PC and consoles, addressing some of the recent bugs found in the Final Cut version of the game that launched this past week.

For those who don’t know what Disco Elysium is, here’s a short synopsis

Disco Elysium is a groundbreaking blend of a hardboiled cop show and an isometric RPG within a unique urban fantasy setting.

You play a disgraced lieutenant detective in Revachol West, a shore town where corruption’s out of control, murders go unsolved, and the kids just wanna dance. Chase down leads, interrogate suspects, or get lost exploring a gorgeously rendered city and unraveling its mysteries. All the while, tensions rise around you as Revachol threatens to explode.

Disco Elysium’s completely original skill system makes your innermost feelings, doubts, and memories an integral part of every conversation. Level up your rational faculties, sharpen your wits, or give in to your basest instincts. What kind of cop you are is up to you.

The game had taken home multiple game of the year in 2019 from many outlets, with it winning in four category  (best narrative, best role-playing game, best indie game, fresh indie game) at the VGA that year. It recently released on the PlayStation 4 and PlayStation 5 with a “Final Cut” edition. The Final Cut differs from the original in many areas, including fully voiced dialogue for characters, new quests, and many other things.

Honestly, I highly recommend it to any RPG fans out there as it’s easy to see why it won so many game of the year awards after playing it ourselves.