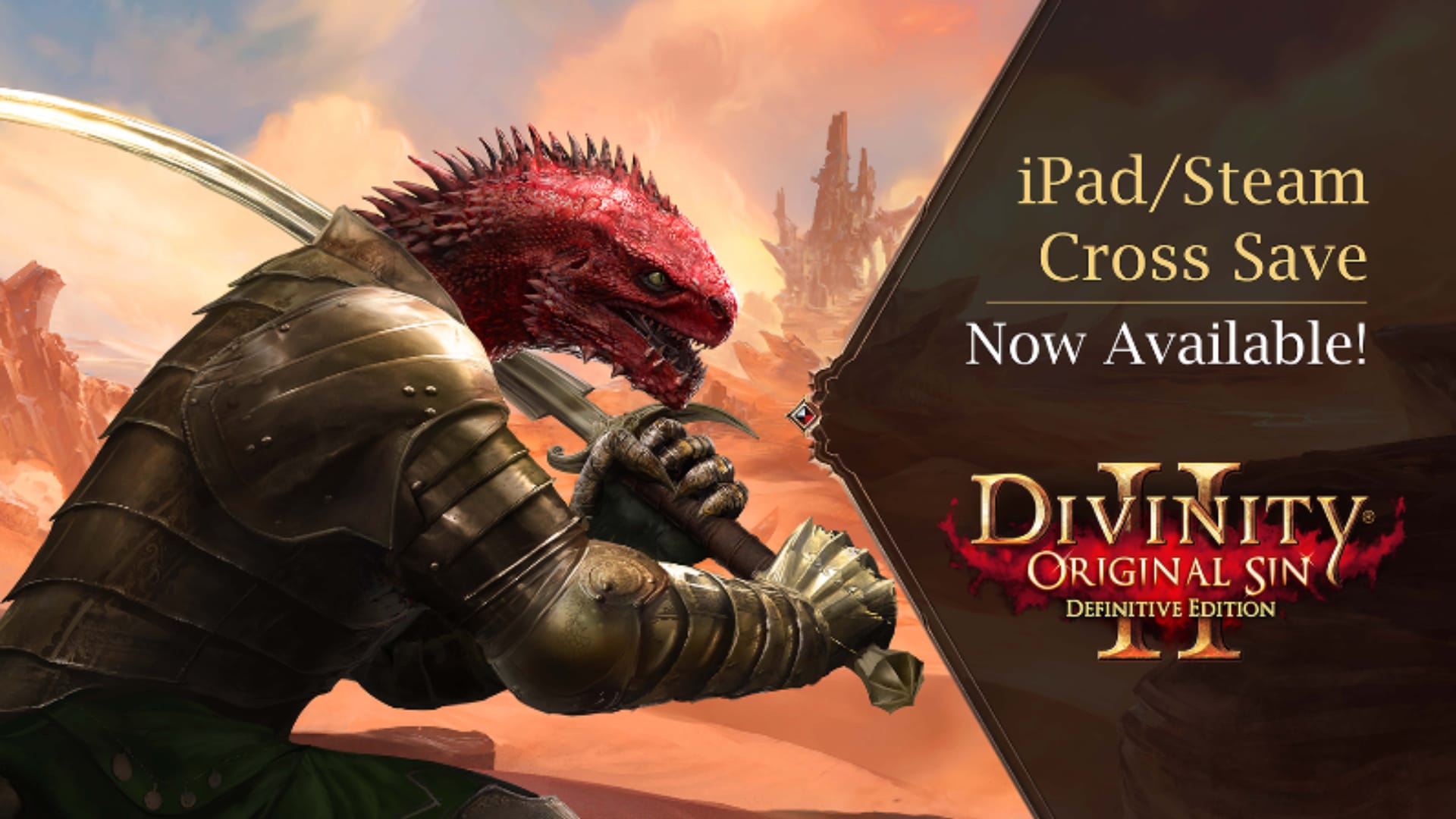 In this update we have added Steam Cross Save progression for iPad players! Now you’ll be able to share your Steam save files between PC and iPad, seamlessly and as often as you like.

We have also added Brazilian Portuguese, so you’ll now be able to play the game in your native language on PC and Mac!

To change languages, right-click the game in your Library, choose Properties, and go to the Languages tab. If Brazilian Portuguese doesn’t pop up, try restarting Steam.

Wishing you many happy adventures in Rivellon!

If you spot any gameplay-related changes, or technical fixes, share what you find down in the comments below.