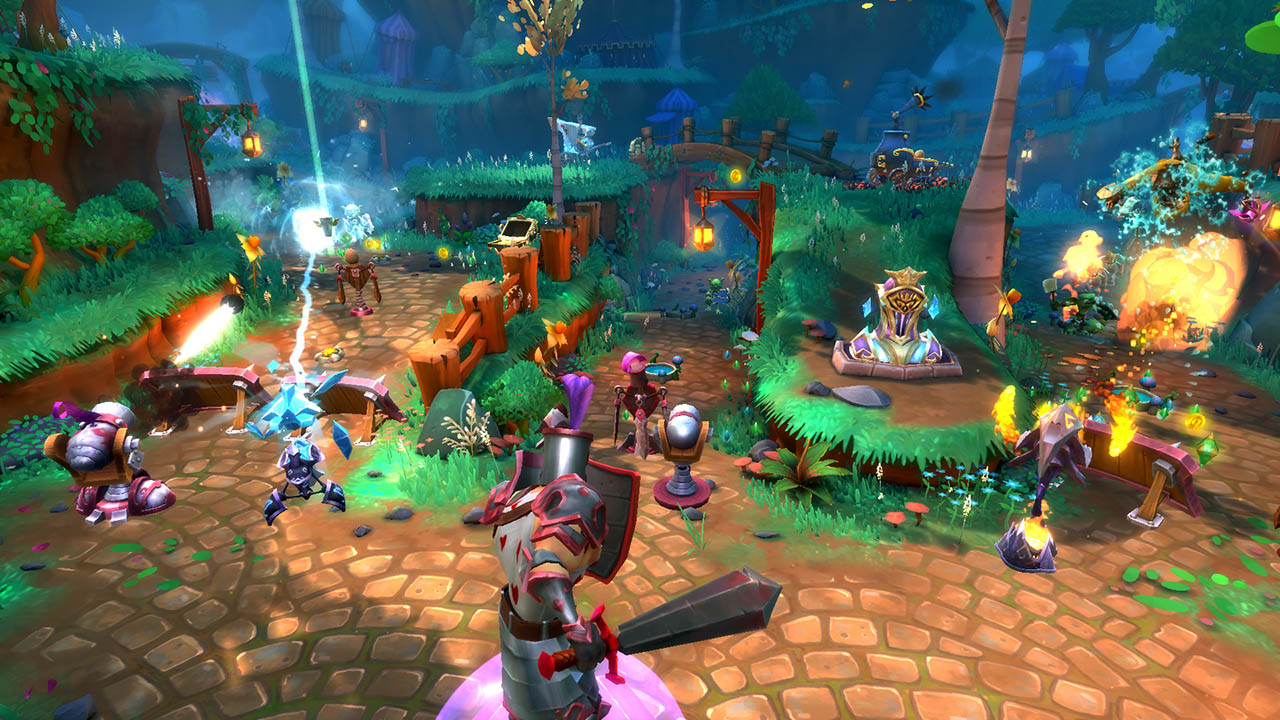 Trendy Entertainment has fired out Dungeon Defenders 2 update 2.17, which includes fixes for issues brought on by the Shifting Sands update released back on June 29, For PC gamers, this patch was released last week, with consoles getting it today. The short list of fixes can be seen in the Dungeon Defenders 2 July 5 patch notes below.

We just released a hotfix to fix some of the early bugs and issues that we have found in the Shifting Sands Update. This hotfix is currently live for our Steam players, and should be live next week for those of you playing on console.

That’s about it for this patch.