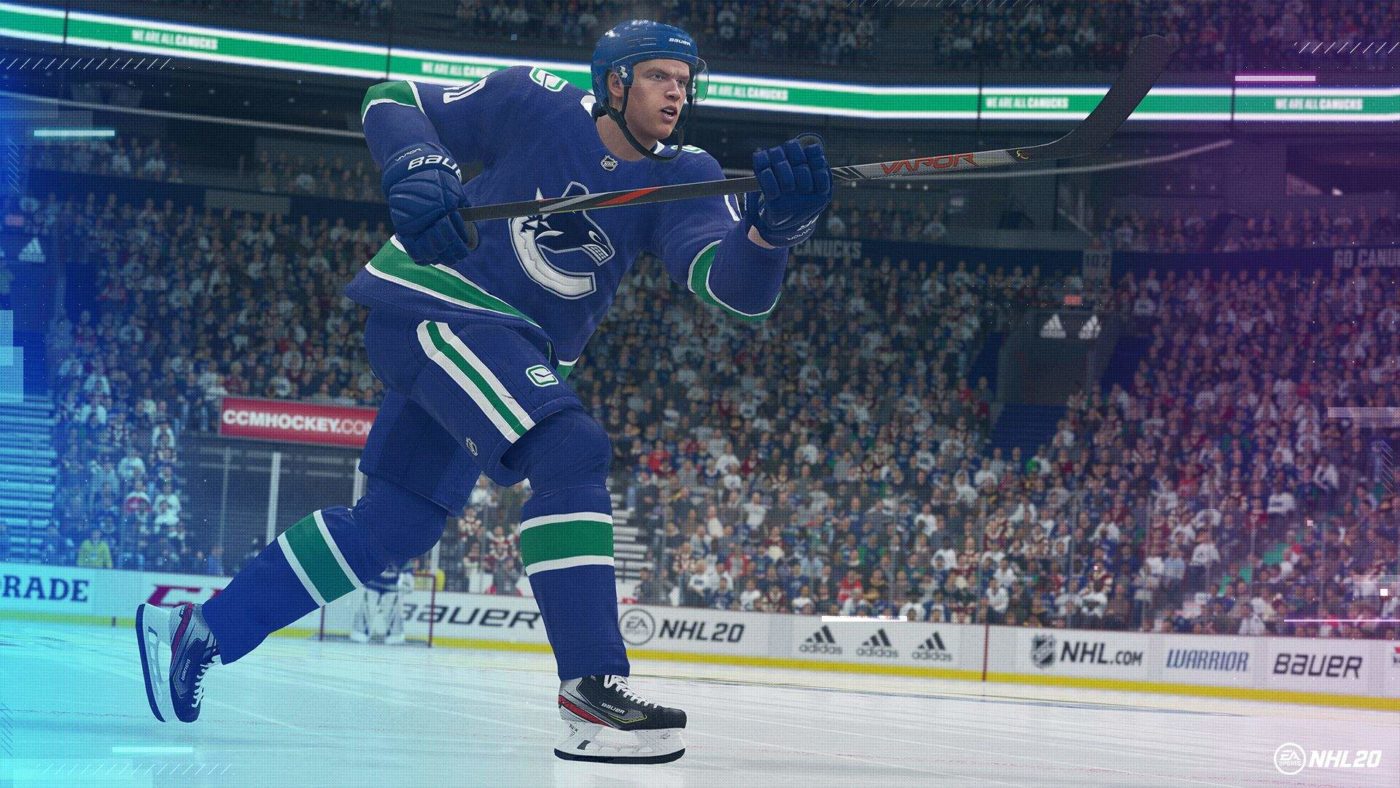 While video game hockey fans got a patch for EA NHL 21 last week that brought in new features and gameplay chamges, the studio behind the game released the EA NHL 21 update 1.21 November 12 patch as an “emergency update.”

Read on below for the patch notes.

Today’s NHL 21 Emergency Update addressed an issue players were running into when substituting lines within Franchise Mode. Here are the full patch notes:

-Fix for an issue in the Franchise Mode Edit Lines Screen when selecting the “Substitute in all lines” option.

The Emergency Title Update will be going live on all platforms (Xbox/Playstation) at 10AM PT/1:00PM ET today, Thursday, November 12th.

Yep, that’s basically it, though it’s a good thing that a patch was fixed a singular thing. If you spot any gameplay-related changes or even technical ones not mentioned above, let us know down in the comments below.