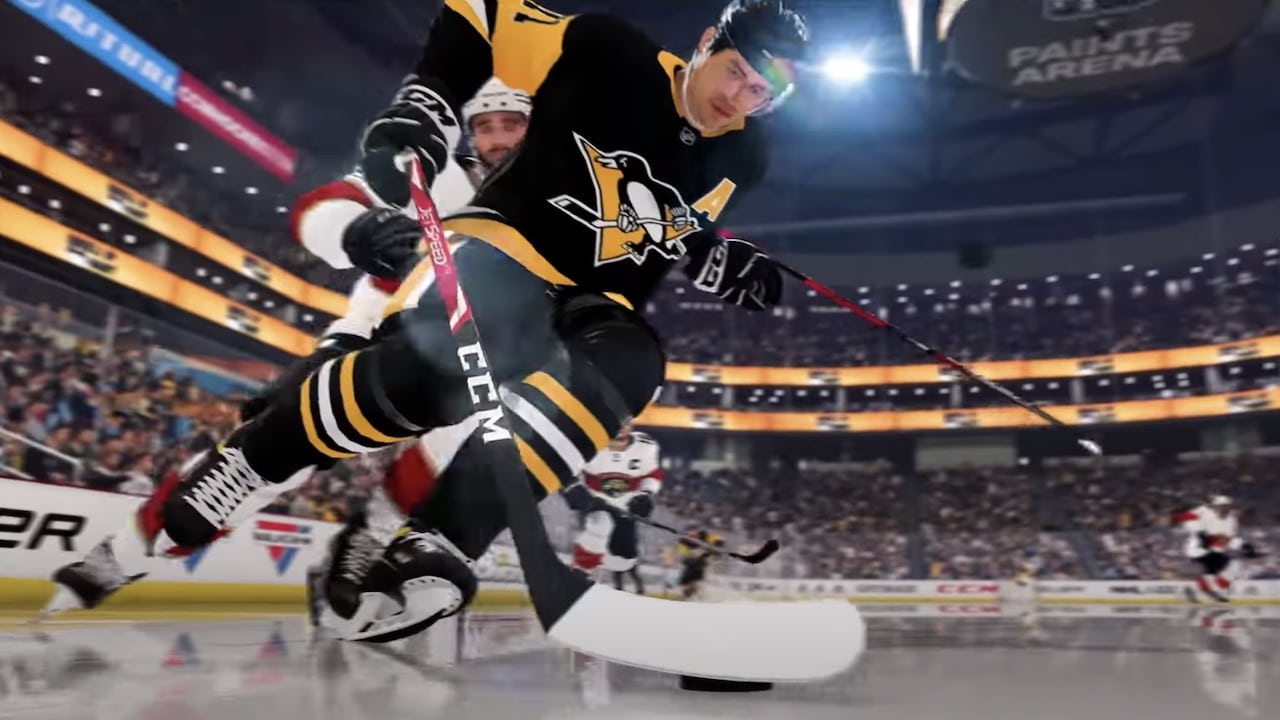 The early access release for EA NHL 22 has finally begun for X Factor buyers, and with it, EA has also released the first public update. Here’s the lowdown on what’s included in the EA NHL 22 update 1.10 patch.

Not a whole lot here, but at least those playing can now do so without any desyncing (hopefully). Should any more fixes be uncovered, we will be sure to update this post.

EA NHL 22 is now available across all platforms for early access buyers via the X Factor edition. The full standard retail release will be on this Friday, October 15.