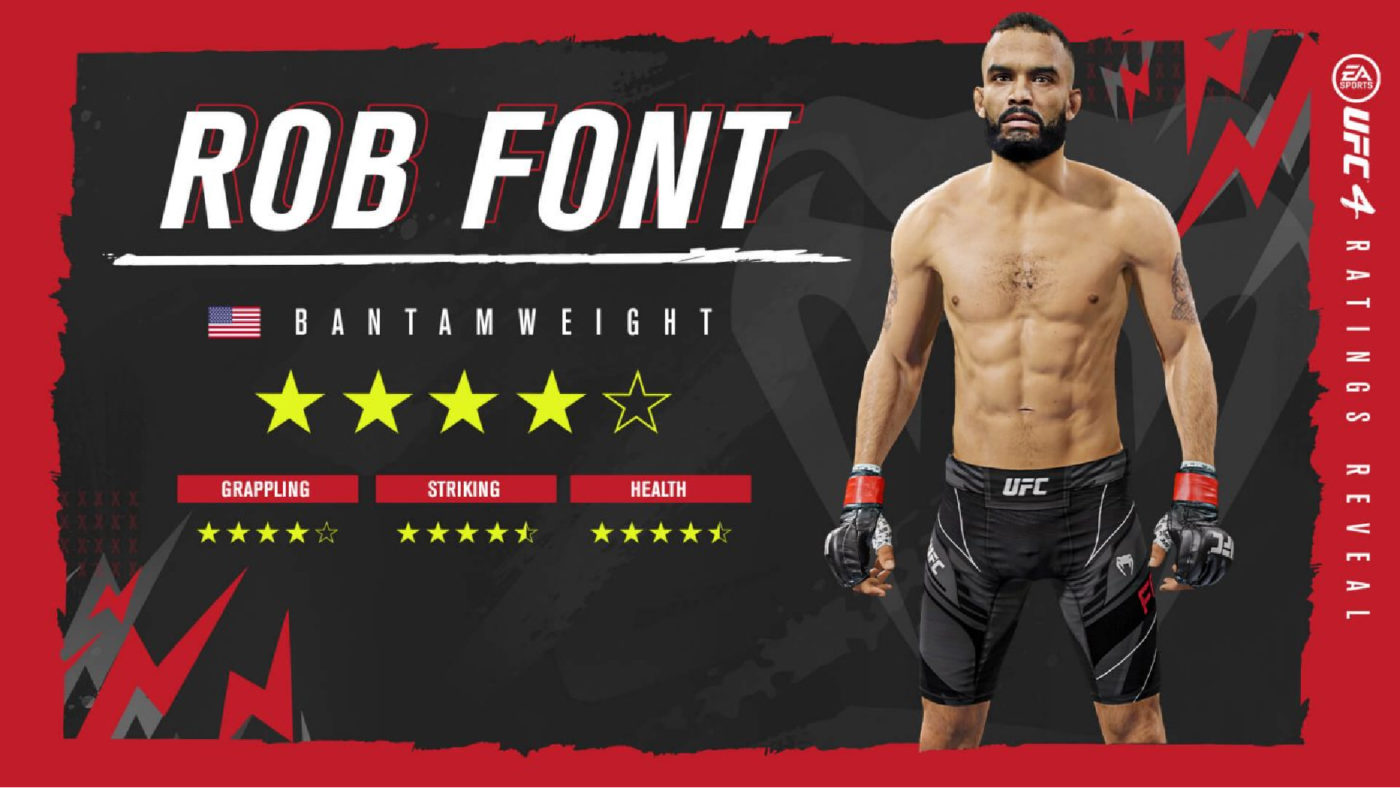 Another major UFC 4 update has been released by EA Vancouver, which introduces two new fighters along with a number of bug fixes. Read on for the full EA UFC Update 10.00 April 8 patch notes.