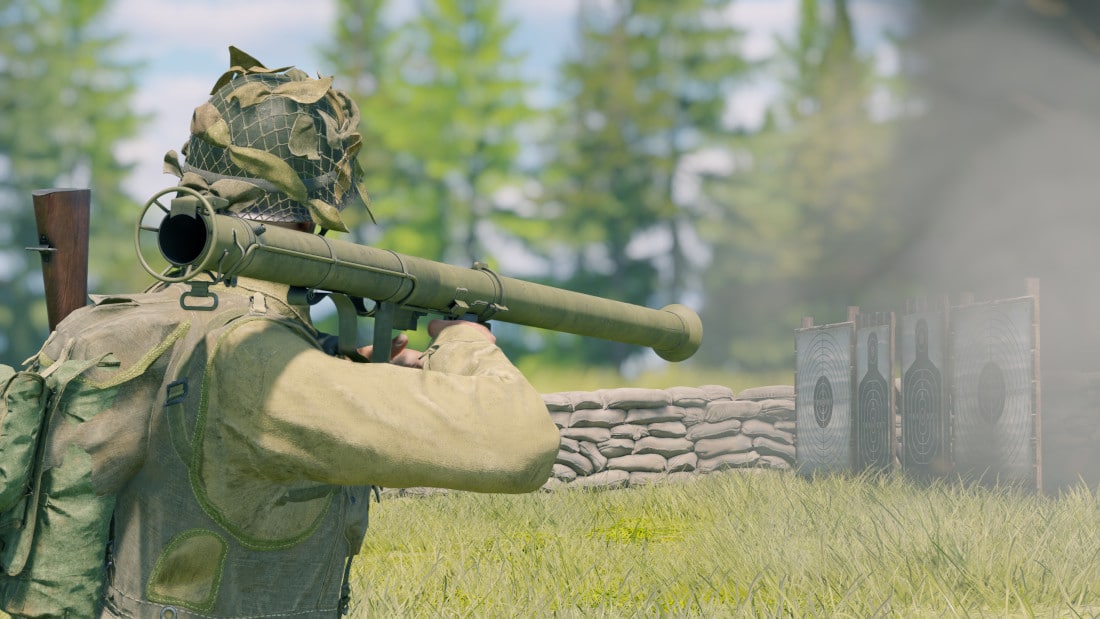 Darkflow Software has released the Enlisted update 1.39 (PS5 version 1.000.099) for some minor additions and bug fixes today on all platforms. Officially, this is tagged as update 0.3.1.7 by the developer. You can check out the full Enlisted June 16 update patch notes below.

That’s it for the patch notes. Enlisted is out now for the PC, PS5, PS4, Xbox Series X/S and Xbox One platforms.

For Honor Down for Scheduled Maintenance This June 16