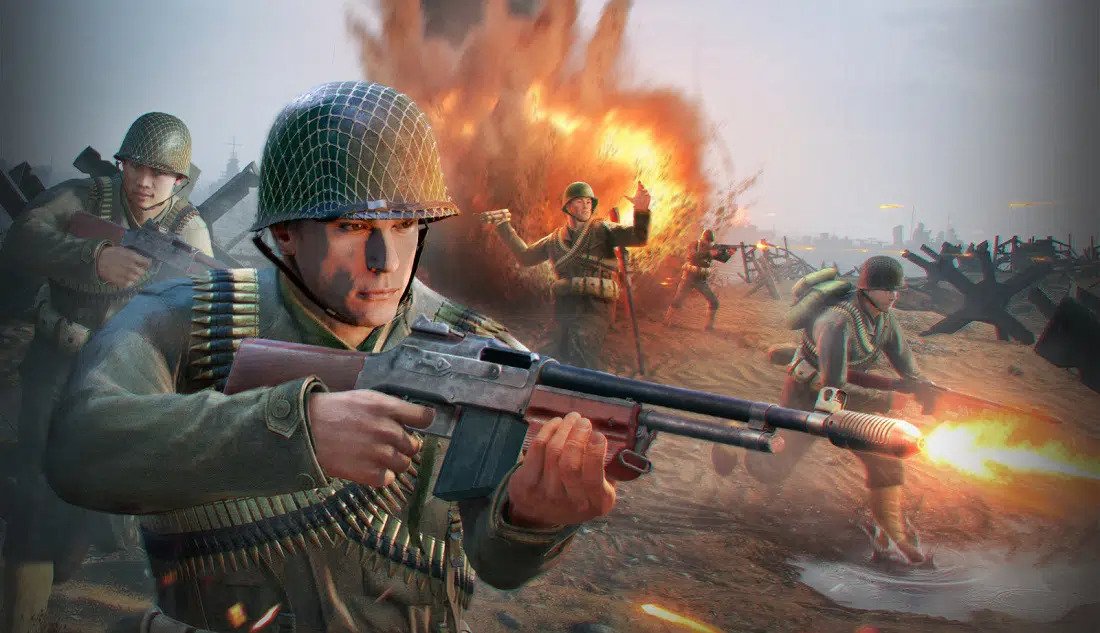 Darkflow Software has released the Enlisted update 1.43 (PS5 version 1.000.103) today for several gameplay changes. A lot of bug fixes have also been implemented to improve the game. You can check out the full Enlisted June 29 update patch notes below.

Each update of “Making Enlisted a Better Place” focuses on a certain aspect of the game or a particular mechanic in which we’ve fixed bugs or have added interesting features.

The improvements are mostly or even completely based on the feedback you have left in the special topics and discussions on our forums and social media platforms.

THEY DESTROYED YOUR RALLY POINT!

And now you will get the intel immediately, just like you asked for. We have added a notification when your Engineer rally point is destroyed, as it is strategically essential both for the whole team and for your engineer point balance that you get for each respawn at the rally point.

AMMO FOR THE TROPHY GUNS

Trophy weapons can now be replenished from enemy ammo boxes. As many magazines as your soldier can actually carry will be added to your inventory – this depends on the availability of ammo bags.

The hunt for good enemy guns is now open!

That’s it for the patch notes. Enlisted is out now for the PC, PS5, PS4, Xbox Series X/S and Xbox One platforms.

FIFA 22 Down for Maintenance This June 29, Here’s the Schedule