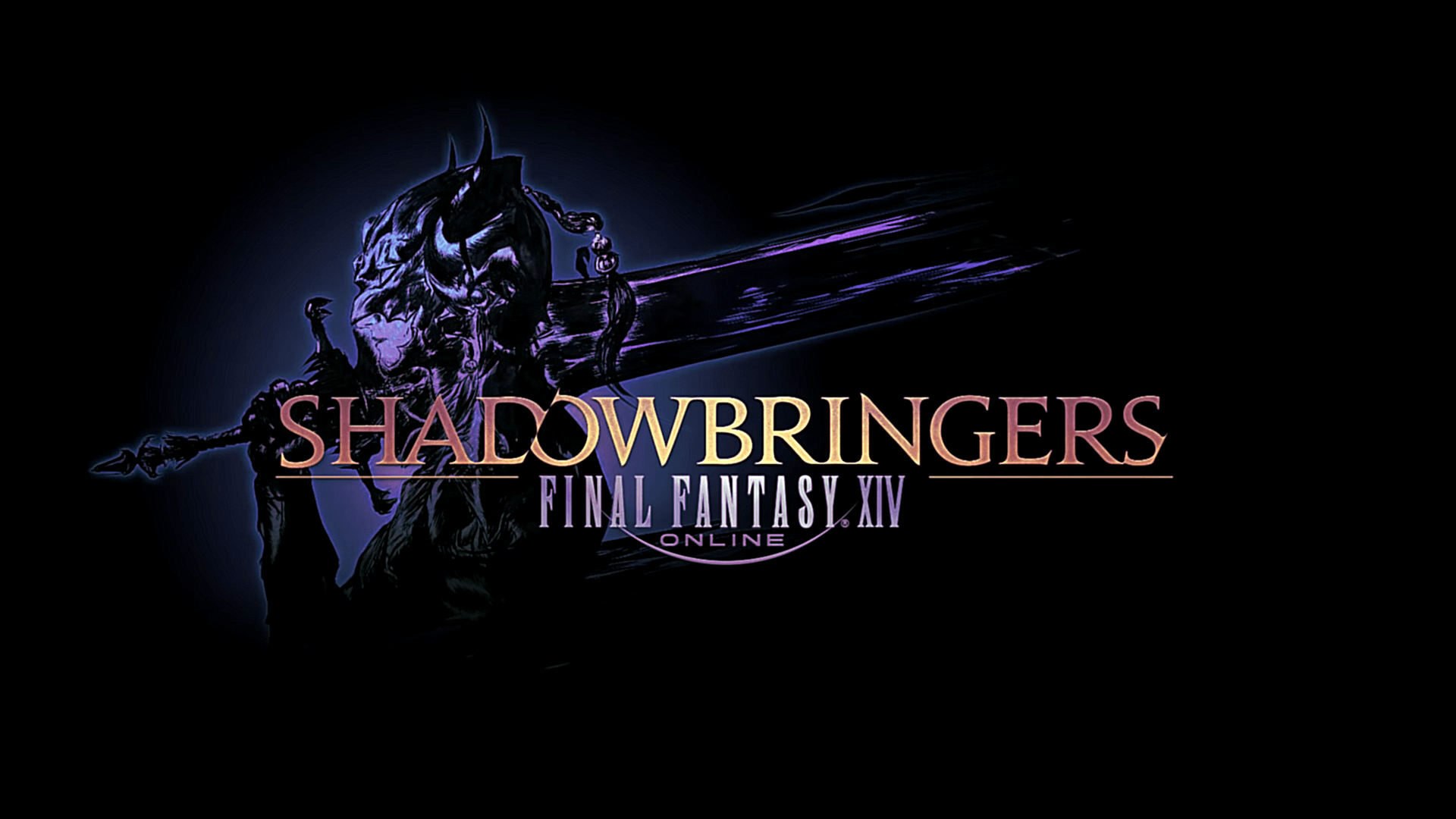 The PS4 version of Final Fantasy 14 has received the 5.3 update, bringing with it a large amount of changes and new content. Read on for the quick rundown of FF14 update 8.39.

Due to the large size of the patch notes, it is recommended that you visit the official patch note website. For those looking for a more shorter version that highlights the big changes, you can find that below. The notes were written up by Reddit user Geekboxing, so be sure to give them an upvote on their thread here: Patch 5.3 Notes (Preliminary): Normal People Edition

Again, this is the short version of the patch notes, if you want to get the full thing visit the official website with the link above.