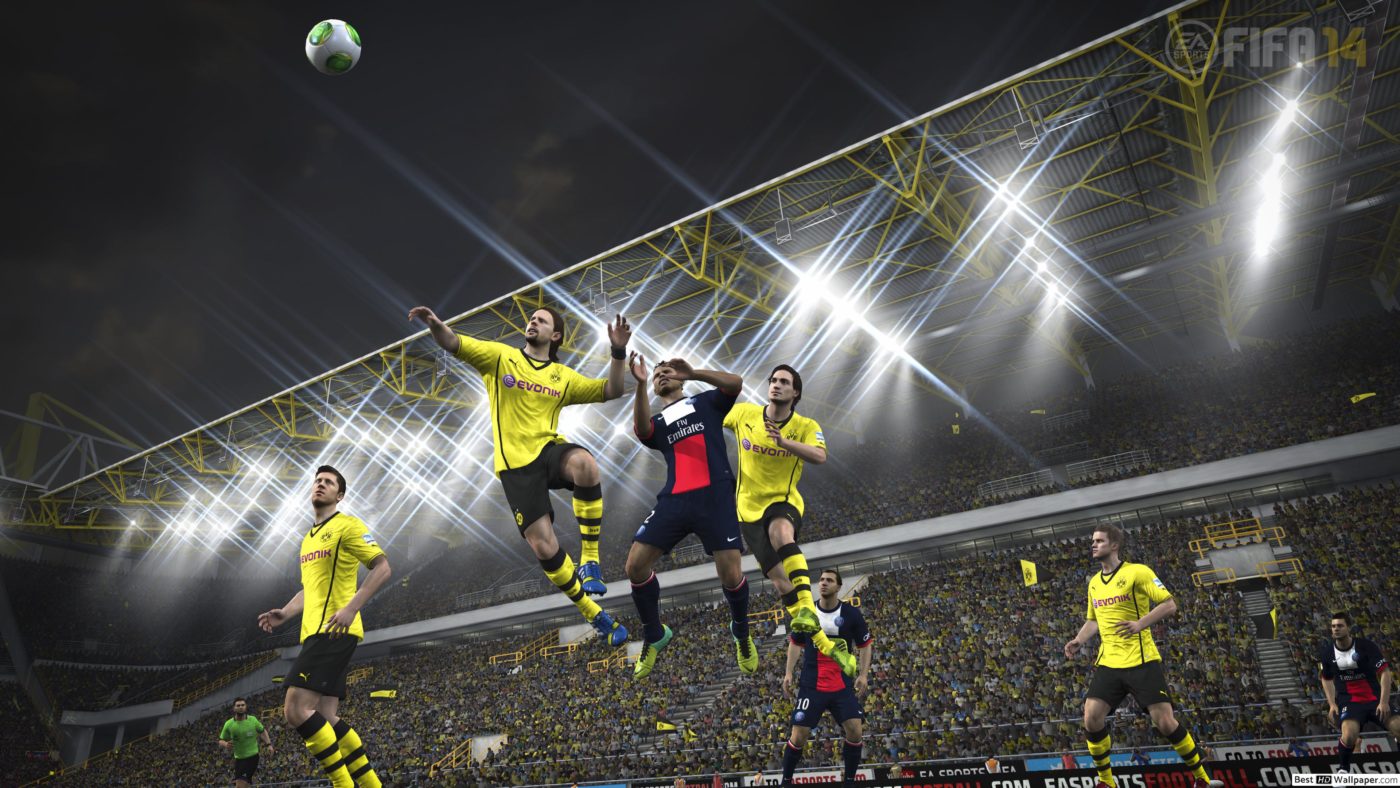 EA Romania and Vancouver have released an all new FIFA 21 update which addresses a number of bug found in Career Mode, Ultimate Team and more. Here are the FIFA 21 Update 1.18 April 6 patch notes!

The following Title Update #13 changes will only apply to the Stadia version of FIFA 21 and have been applied to other versions of FIFA 21 in past TUs.
FIFA Ultimate Team

Titanfall 2 Servers Down Due to DDoS Attack, Respawn Working on It