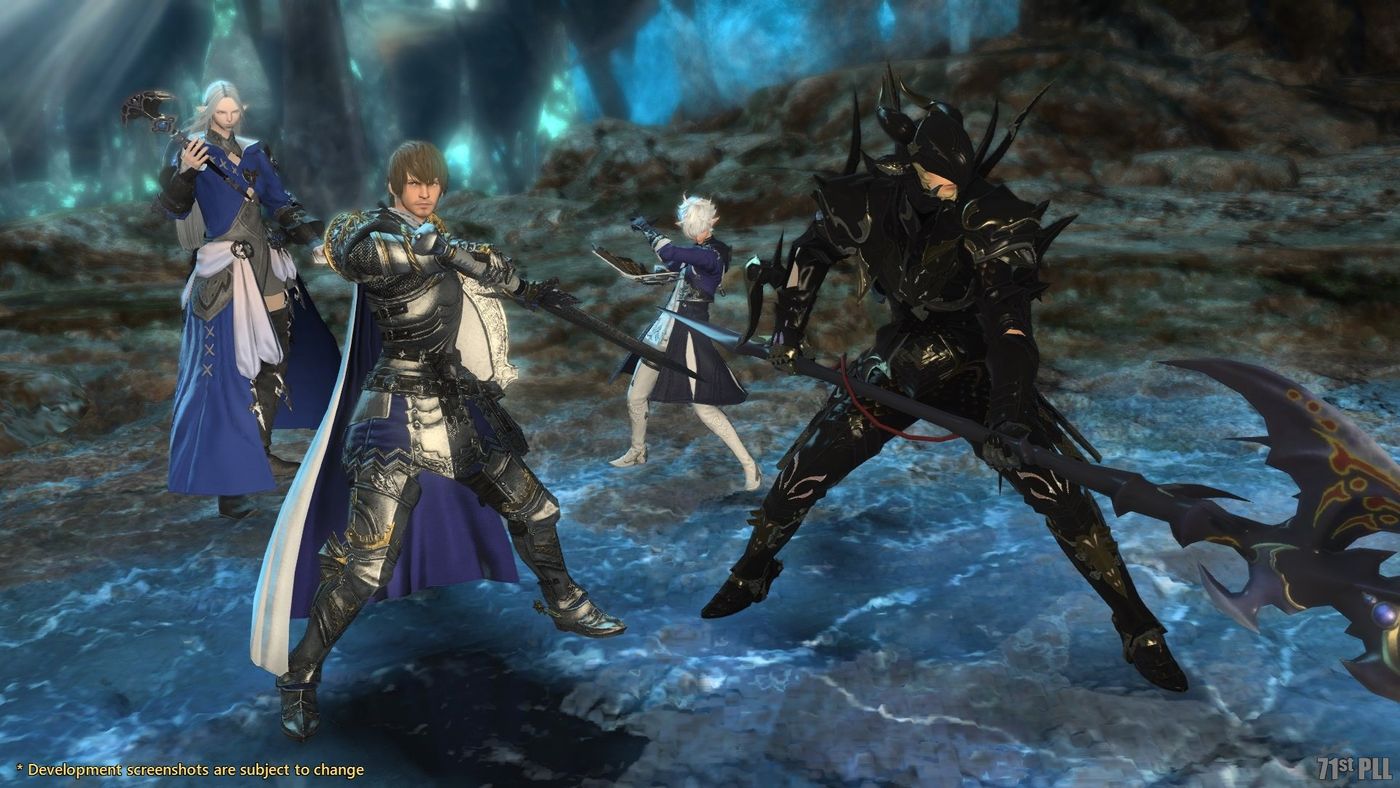 Square Enix has released Final Fantasy 14 update 9.68 (PS5 version 1.000.15), and this is for patch 6.2 hotfixes. If you’ve noticed some bugs, hopefully, this new update addresses your concerns. Check out the Final Fantasy 14 August 23 patch notes below.

■The following issues have been addressed: