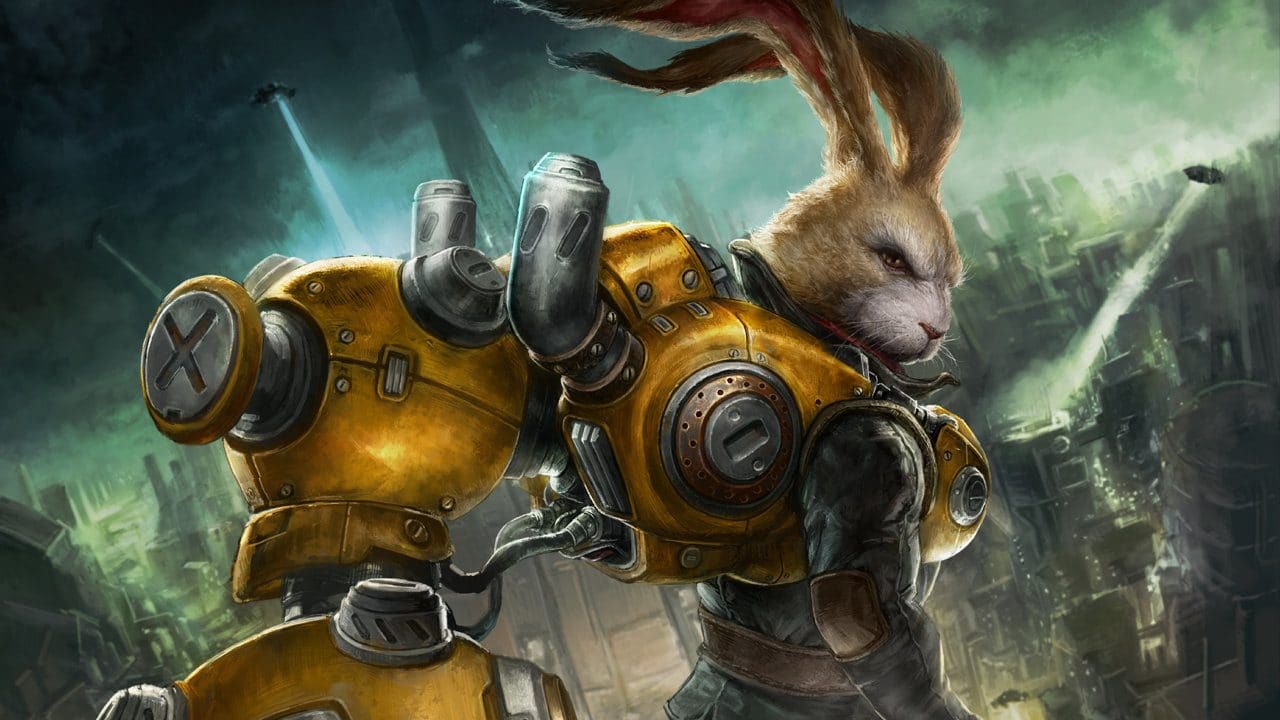 Ti Games has released the FIST Forged in Shadow Torch update 1.05 patch this November 4, and this seems to be for another round of fixes. Check out details on this patch below.

No official acknowledgement has come from the devs for the title update just yet, but here’s the latest update released for PC which we’re guessing includes fixes for the console patch today: 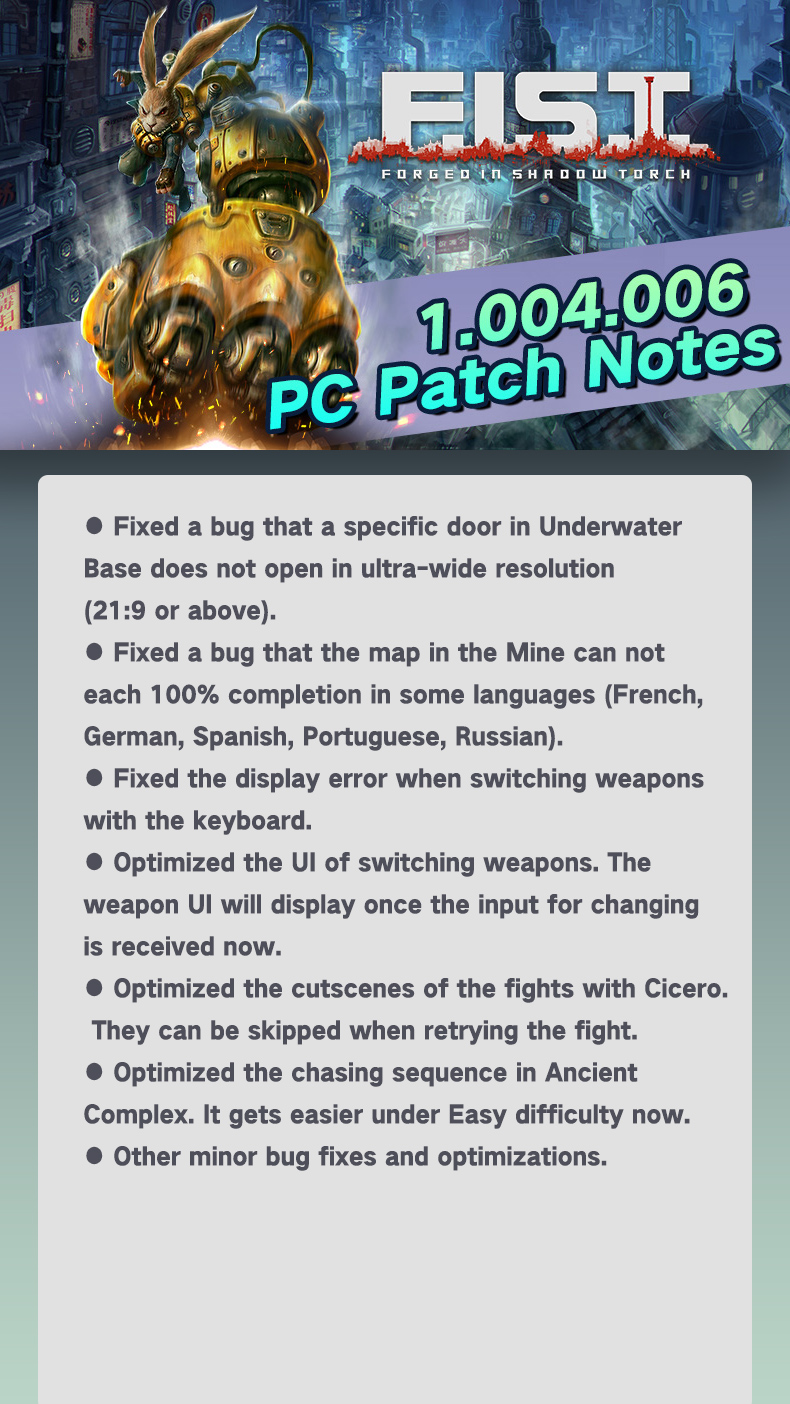 Once the full patch notes are out, we’ll be sure to update the post. If you haven’t picked the game up yet, go read our review here, where we state, “F.I.S.T. Forged In Shadow Torch rethreads a lot of familiarity of the Metroidvania genre, but it does so gracefully that fans of the genre will no doubt come to love its offering. Its challenging, fun-filled combat will undoubtedly serve as a highlight, as with it’s engaging exploration, and charming story and characters. Ti Games debut title is one not to skip out on, and is rousing continuation to the PlayStation Heroes Project, proving that you don’t need to be a big studio to pull of high production values into a game”

FIST Forged in Shadow Torch Update 1.005 Punches Out This November 4