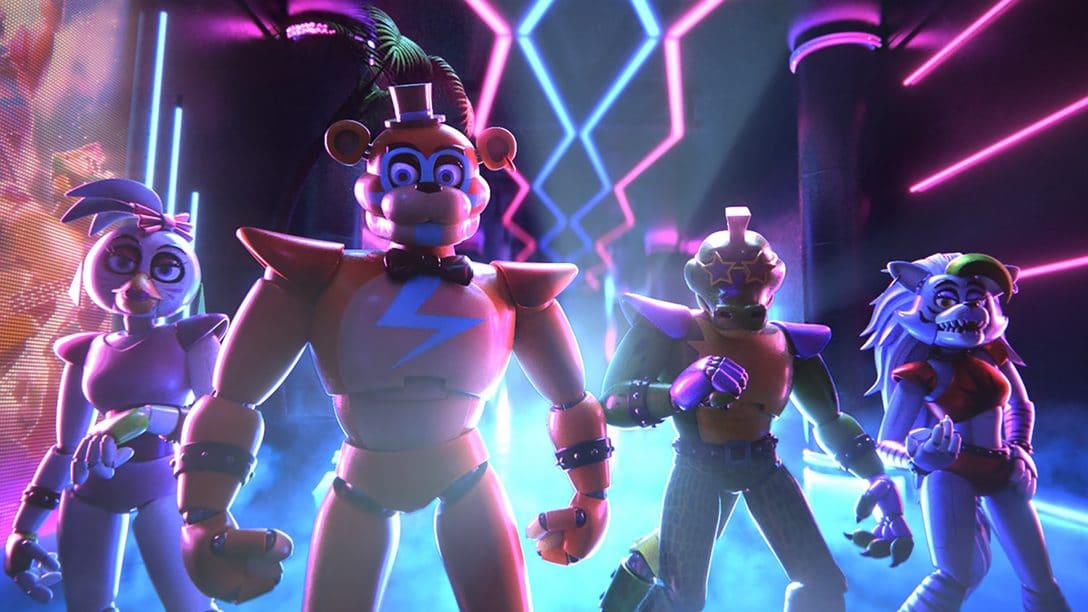 Steel Wool has released the (FNAF) Five Nights at Freddy’s Security Breach update 1.03 this December 18, and this is for a short list of fixes that’s out mere days after the game’s launch. Check out the official FNAF Security Breach December 18 patch notes below.

Here’s what got shared by the studio over on Steam:

That’s about it. If you’re curious what the game has to offer, here are the features:
Stealth and Speed

Five Nights at Freddy’s Security Breach is out now on PC, PS4, and PS5.