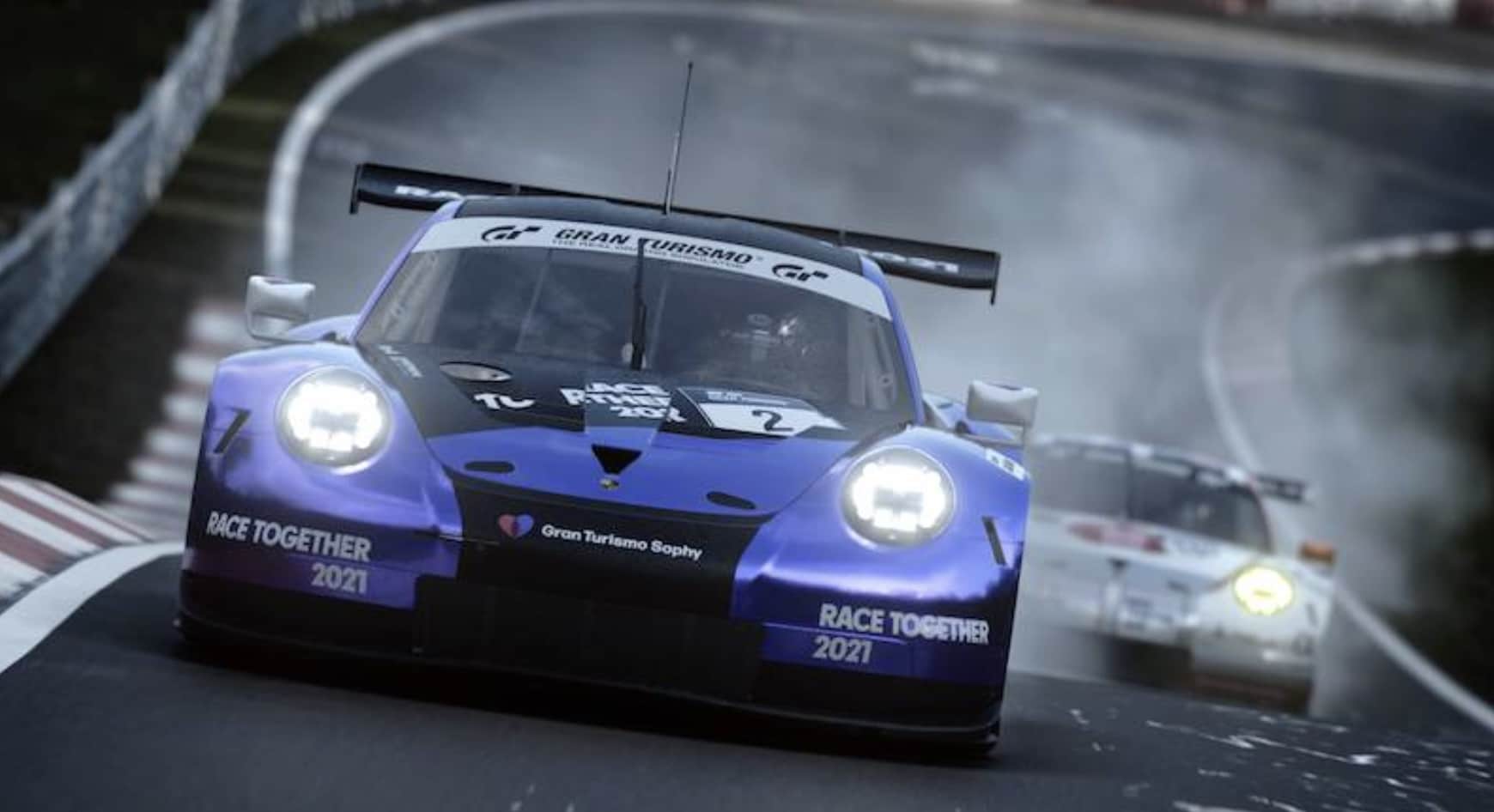 Polyphony Digital has deployed Gran Turismo 7 update 1.16 (PS5 version 1.160) today for PS4 and PS5 platforms. It comes with various different bug fixes. The developer has adjusted the force feedback for steering wheels and more. You can check out the full GT7 June 9 patch notes below.

1. Car Settings
– Fixed an issue where High Compression Pistons and Turbochargers were installed at the same time if certain inputs were performed.

3. Multiplayer
– Fixed an issue where selecting ‘Race Settings’ > ‘Start Type’ > ‘Grid Start with False Start Check’ in Lobby would result in the actual start times of each car to differ.
– Fixed an issue where entering a room during a race in some instances would cause the background to disappear and the game to freeze when leaving the room.

5. Showcase
– Fixed an issue where the progress bar of a video playback would not start from the beginning when playing a best lap replay in Showcase.

6. Others
– Various other issues have been addressed.

That’s it for the patch notes. Gran Turismo 7 is out now for PS5 and PS4.

FIFA 22 Down for Maintenance This June 9